Articles
Caroline Blair is a reader advocate intern for TPG. She is a senior at Syracuse University studying journalism and marketing. She studied and lived in London, her favorite city, for 5 months.
Follow
June 07, 2019
•
4 min read 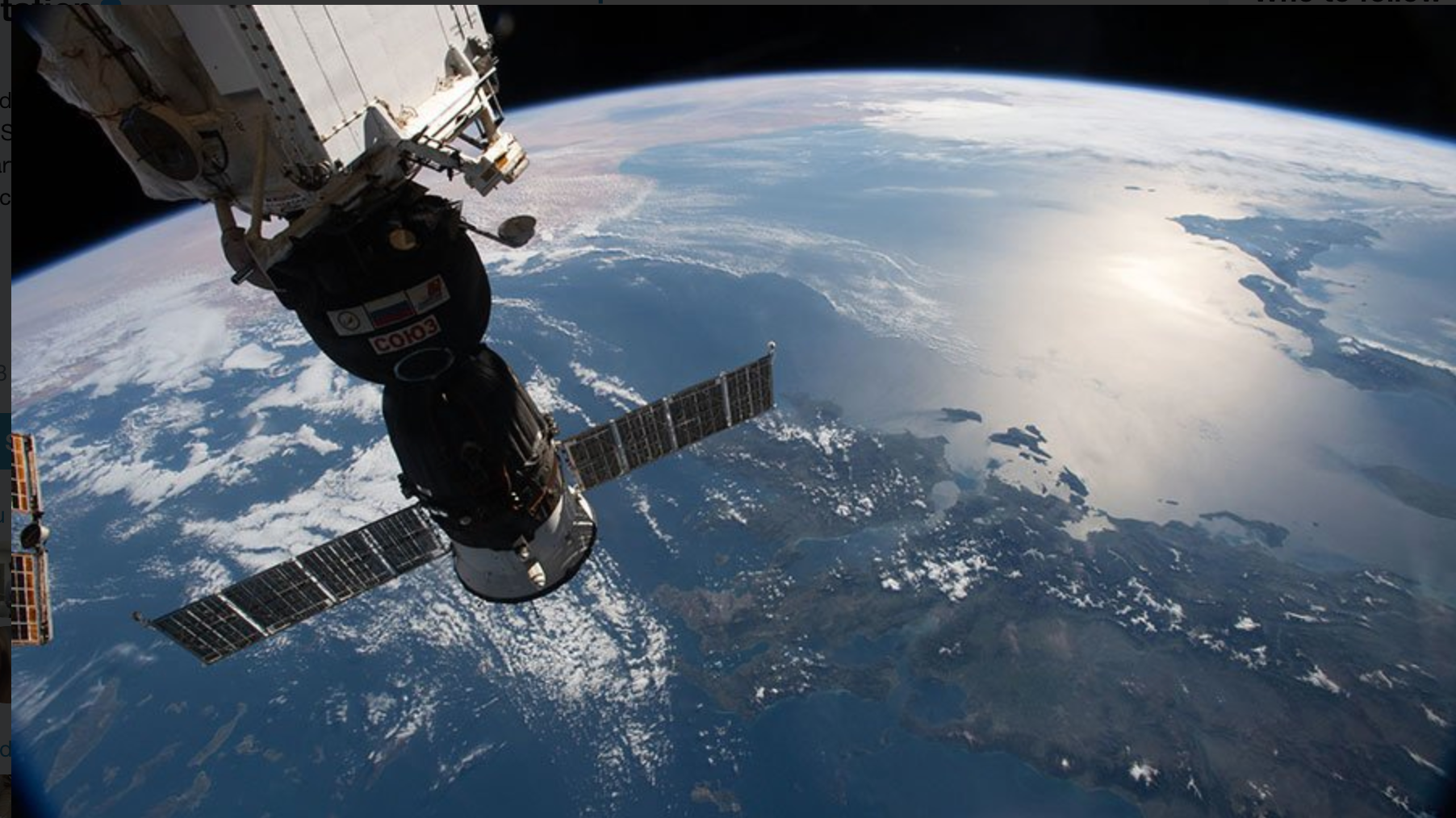 NASA Opens International Space Station to Tourism, Commercial Use
This post contains references to products from one or more of our advertisers. We may receive compensation when you click on links to those products. Terms apply to the offers listed on this page. For an explanation of our Advertising Policy, visit this page.

In the past, if you wanted to become a NASA astronaut, you had less than a 1 percent change of getting the gig. Now, all you need is a stack of money, connections and a little bit of training because private companies can now access the International Space Station (ISS) for commercial use, NASA officials announced Friday at the Nasdaq Stock Exchange.

The US space agency has plans to allow up to two private astronaut missions per year, with each mission lasting no longer than 30 days. No, NASA is not directly selling anyone two tickets to space; it's letting private companies rent a portion of the ISS, and it's that company's responsibility to get tourists to the space station.

While this may sound farfetched and years in the making, billionaires such as Jeff Bezos, Sir Richard Branson and Elon Musk have already been developing their space companies. Virgin Galactic, Sir Richard Branson's space tourism venture, reached space for a second time in February of this year. A suborbital ride around Earth with Virgin Galactic starts at $250,000. Blue Origin, Jeff Bezos's rocket company, had also previously announced that rides will cost between $200,000 and $300,000.

NASA must approve the commercial space vehicle to the space station, and private companies are encouraged to conduct commercial and marketing work on the station. With that being said, it isn't required to have an educational or research component. NASA will allow some companies to venture up and do activities purely for profit. Although it probably doesn't hurt to connect to NASA's mission.

“We have no idea what kind of creativity and literally out-of-this-world ideas can come from private industry,” Bill Gerstenmaier, associate administrator of NASA’s human exploration and operations mission directorate said at the news conference in New York on Friday.

Those individuals with the funds who are daring enough to venture to space also have to be in shape-- the bar is set pretty high for NASA's medical and physical standards. Last requirement? Having the money to pay upwards of $35,000 a night for room, board, and well, air, said Jeff DeWit, NASA's chief financial officer. This cost of course doesn't include the price the space tourist companies will charge for rocket flights to and from space.

NASA is still looking into proposals for a possible module addition, and it will select a final plan by the end of the year. Regardless, companies have already begun reserving spaces and arranging flights for tourists. Bigelow Space Operations is planning on using SpaceX, Elon Musk's rocket company, and it has already reserved four launches. SpaceX's latest spacecraft just completed a four-week stay at the ISS on June 4 after delivering 5,500 pounds of supplies.

To many of us, floating around in space is more of a dream than a financial reality. But never dismiss even the craziest travel plans with points and miles. Virgin Atlantic is still currently offering the option to redeem 2 million Virgin Atlantic miles for your name to get entered into a drawing for a seat on a Virgin Galactic sub-orbital spaceflight. Not to fret, if you don't win, you aren't charged.

Now that the ISS is an available destination, Jeff Bezos's prediction of 1 trillion humans in space could be one step closer to an actual reality. Aurora, the first luxury space hotel, has also been taking reservations for stays beginning in 2022 for a mere $80,000 deposit and $9.5 million total. Sadly, they haven't developed a point system just yet.Photo of the International Space Station by @Space_Station via Twitter.