Articles
Cameron Sperance is a senior hotels reporter at TPG. He covers anything to do with the hotel industry, from the guest experience to the business itself.
Follow
Aug. 02, 2022
•
6 min read 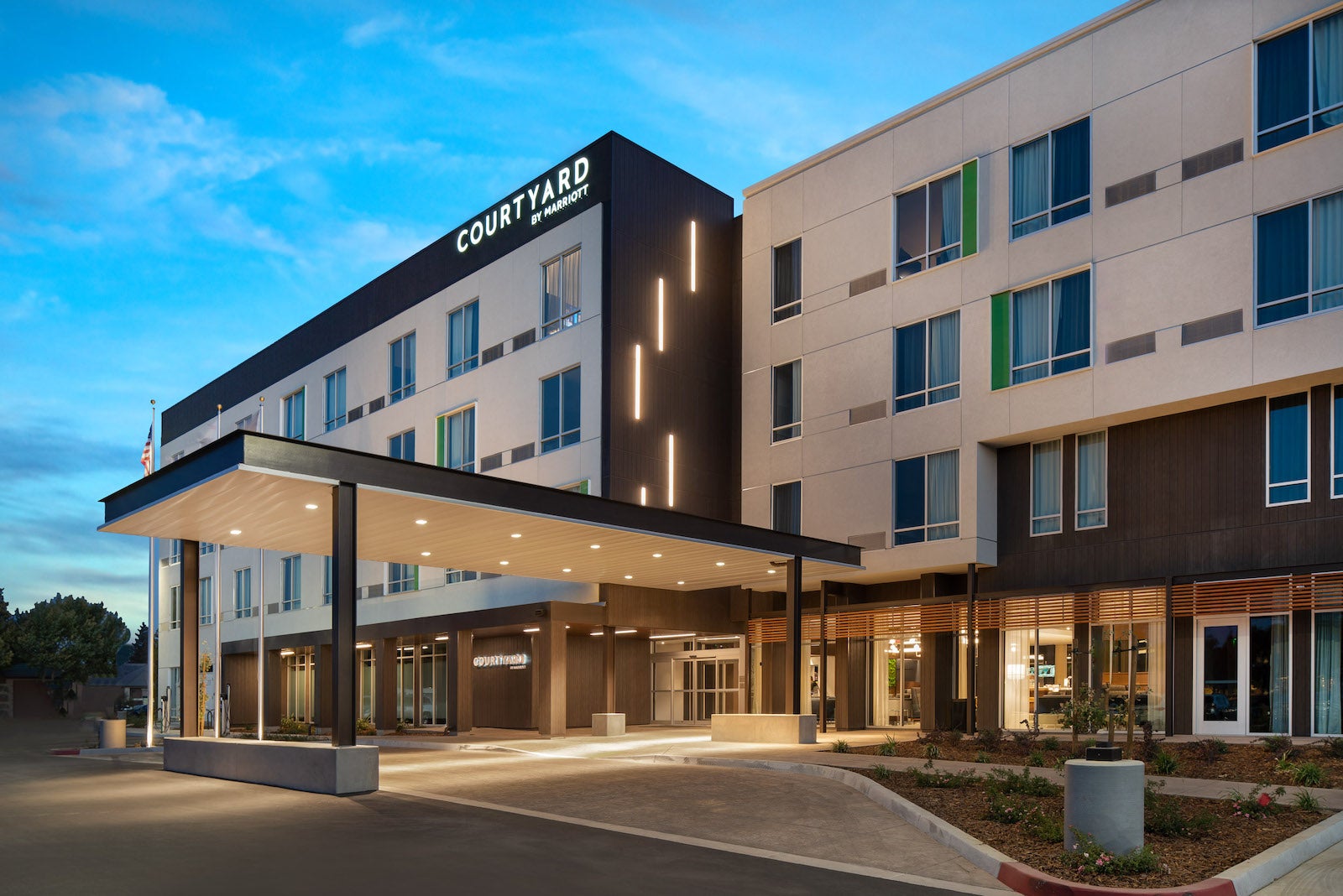 There was a widespread expectation that the CEOs of all the major, publicly traded hotel companies would flash signs of strength and tout their ability to charge high room rates during the ongoing second-quarter earnings season.

However, the current arc of financial reporting arrives amid fears a global recession is on the horizon — or already here — on top of inflation and geopolitical tension around the world. One couldn’t help but wonder if the expected chest beating would feel a little like the “This is fine” meme.

Alas, Marriott International’s $678 million profit for the months of April, May and June this year shows a company not filled with delusion but one gaining in its recovery momentum. It is the highest profit reported thus far during hotel earnings season. Hilton came in second with a $367 million profit reported last week.

The broader industry’s financial strength this earnings cycle, which includes the beginning of peak summer travel demand, is impressive, even if the world is facing a recession. After all, it was only two years ago that people were wondering what kind of travel industry would exist following the ongoing global pandemic.

However, Marriott leaders Tuesday indicated that, while they aren’t ignoring the economic climate, they aren’t as spooked by any potential downturn, either.

“While we are closely monitoring consumer and macroeconomic trends, we have yet to see signs of a slowdown in global lodging demand,” Marriott CEO Anthony Capuano said on an investor call. “On the contrary, the pent-up demand for all types of travel, the shift of spending towards experiences versus goods, sustained high levels of employment and the lifting of travel restrictions and opening borders in most markets around the world are fueling travel.”

Marriott reported its revenue per available room, the industry’s key performance metric, was only 3% off 2019 levels in the second quarter — an impressive feat considering China and other parts of the Asia-Pacific region were still under varying degrees of lockdown and travel restrictions. The company’s performance in the U.S. and Canada — the geographic region with Marriott’s largest concentration of hotels — was up 1.3% during the same time frame.

Capuano and Leeny Oberg, Marriott’s chief financial officer, both indicated they expect the performance recovery to continue through the end of this year. More summer and holiday travel, higher-than-expected group travel demand and additional increases in international travel amid loosening restrictions provide further runway for recovery, they believe.

The group travel sector saw the greatest surge in the U.S. and Canada during the quarter, Capuano said. Performance of this sector was only off 2019 levels by 1% during the month of June, and there are strong booking trends for the back half of this year.

“We expect additional short-term bookings will further bolster group revenues, which could lead to second-half group [performance] in the U.S. and Canada to being even to even up slightly compared to 2019,” Capuano added.

The strength of the group travel recovery also gives Marriott’s leaders optimism amid some uncertainty in the broader economy.

U.S. cities and European markets performed well during the second season — a further sign the industry recovery is entering a new phase. Earlier in the pandemic, the late Marriott CEO Arne Sorenson noted China and the U.S. would recover the fastest in light of their strong domestic travel bases while Europe, which relies more on international tourism to fill up hotel rooms, would be the laggard.

China did momentarily recover the fastest for Marriott, but its stringent containment policy against new coronavirus case spikes stunted the rebound and eventually spiraled hotel performance. Marriott’s performance in the country was down more than 52% for the quarter due to lockdowns in Shanghai, Beijing and other Chinese cities.

Marriott’s recovery darlings of the moment appear to be large U.S. cities as well as Europe; tourism in both places is likely benefiting from the U.S. dropping coronavirus testing requirements on those entering from international countries.

“In June, U.S. and Canada [hotel performance] more than fully recovered across all market types — primary, secondary and tertiary — for the first time since the pandemic began. It has been very encouraging to see demand come back so powerfully in major cities like New York, where [performance] increased 7% versus June 2019,” Oberg said. “When borders opened in Europe, the room nights from international guests more than doubled in the region from the first quarter to the second. With this strong return of international travel, Europe has experienced the swiftest [performance] recovery of all of our regions this year.”

Meditation and calming exercises are almost a necessity before booking a hotel room these days. The high hotel prices aren’t for the faint of heart.

Marriott’s average daily rates in the U.S. and Canada exceeded pre-pandemic levels by 9% in June, Oberg said. Rates in the Middle East and Africa were up by more than 21% compared to 2019 for the entire second quarter. Marriott’s hotels in the Caribbean and Latin America charged rates that were 16% higher than the same time in 2019.

How much further can this go? U.S. inflationary data last month suggested hotel rate inflation was still a thing, but it wasn’t as high as the spikes seen earlier this year.

Marriott’s leadership team indicated there is still some room to go even higher, especially since cross-border travel isn’t fully back to pre-pandemic levels. China’s international borders still aren’t open, and Chinese travelers are a massive source of demand, particularly in the world’s largest cities. Further, many expect there is more room for recovery in the business and group travel sectors.

“We expect the global [performance] recovery to continue each quarter through the end of the year, driven by improving occupancy and [average daily rates] compared to 2019,” Oberg said.

Featured image by Mark Compton
Editorial disclaimer: Opinions expressed here are the author’s alone, not those of any bank, credit card issuer, airline or hotel chain, and have not been reviewed, approved or otherwise endorsed by any of these entities.