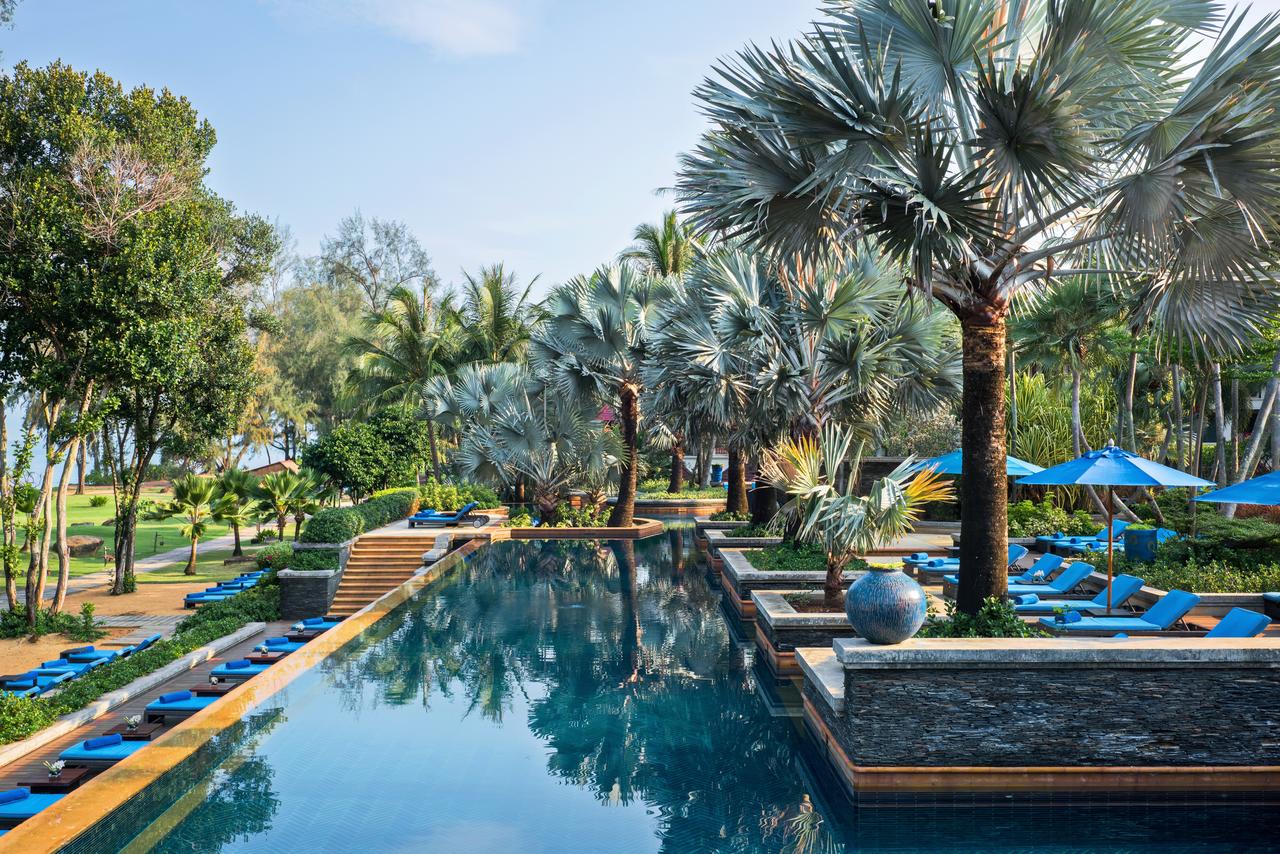 It seems hard to believe that it's now been five days since the official launch of the combined Marriott, Ritz-Carlton and SPG loyalty program. There's no denying that things haven't been as smooth as the chain would've liked. From the new conversion rates for existing travel package certificates (and then an update just two days later) to the inconsistent booking experience for high-value resorts, we're receiving numerous reports every day of issues that readers are encountering.

So where do things stand, and how can you actually start utilizing the newly integrated program? Here are some updates:

Marriott started rolling out the ability for members to combine accounts yesterday, though this was a gradual process rather than a switch being flipped for all members at the same time. If you belonged to both Marriott/Ritz-Carlton Rewards and Starwood Preferred Guest, you'll retain those separate accounts until you complete this combining process. As detailed in the above linked post, you'll need to decide which online profile you want to keep: for SPG, start at SPG's site, and for Marriott start at Marriott's site (note that even though SPG.com will redirect you to a Marriott URL, it'll still be branded as SPG).

Once combined, your points, status and elite-qualifying activity should immediately transfer over, though it may take up to 48 hours for certificates and all reservations to appear.

Regardless of whether you've combined your accounts or not, here are some tips to be able to successfully access your accounts:

Note that there will likely still be intermittent issues accessing your information, and I'm still getting reports of elite status levels not showing correctly, reservations disappearing and other glitches. We have brought all of these to the attention of Marriott, and they are working on resolving them.

2. SPG's Make a Green Choice is simultaneously being expanded and devalued.

SPG has long had a program called "Make a Green Choice" at participating properties, whereby a member could decline housekeeping and earn 250 - 500 Starpoints or a food and beverage voucher. This was a win-win, as it allowed you to boost your SPG balance as well as making a positive impact on the environment.

Well, there's good news and bad news on this front. The good news is that the program is being expanded to "include all brands" (per a Marriott spokesperson). The bad news is that it will now only award 250 - 500 Marriott points to members. Bear in mind that 1 Starpoint is equivalent to 3 Marriott points, so for SPG members who loved this program and utilized it regularly, your benefit is being slashed to a third of what it used to be.

How you feel about this change will depend largely on where you've come from. Loyal Marriott members will likely welcome this change, as it's a way to earn up to an additional 500 points (worth $4.50 based on TPG's most recent valuations) that wasn't previously available. However, SPG members will see this as another stealth devaluation, similar to the earning rate for non-bonus category purchases on the Starwood Preferred Guest® Credit Card from American Express and the Starwood Preferred Guest® Business Credit Card from American Express.

This change won't make everyone happy, but it's at least nice to see it apply to all brands in the combined portfolio.

I've received a handful of emails along with several comments on previous articles related to converted travel package certificates. Even though the blackout period for these was lifted earlier this week (a fact that I have re-confirmed with Marriott directly), many are reporting that phone reps continue to assert that the blackout goes through September 18. This is incorrect. As of Monday August 20, these certificates are now bookable.

Unfortunately, it's taking Marriott time to disseminate the information down the chain. Per a spokesperson:

"We are in the process of training thousands of our associates on the new policies (and a new system), so this is taking a bit of time to filter to everyone. While members should start having more success today than they did yesterday, we’re asking that our members be patient."

Though frustrating, this is understandable. Remember that these were supposed to be completely unavailable until the middle of September, so the fact that they've accelerated the implementation is a positive development with the integration.

4. We have no confirmed update on Points Advance reservations, but they should be honored at the pre-integration (lower) point level.

Once the combined program started coming back online over the weekend, reservations made prior to August 18 at Marriott properties using the Points Advance functionality were automatically adjusting to the new award rates. In some cases this was a good thing, as you didn't need to adjust the reservation to a lower price on your own (as I experienced for an upcoming stay in Porstmouth, New Hampshire). However, many readers were horrified to see an increase in prices on their reservations for properties that now require more points.

Take TPG Reader Mike, who originally booked a five-night stay in London for 180,000 points but now appears to be on the hook for an extra 60,000 points:

I have asked for clarification from our Marriott sources, but they are still investigating.

However, I did find some (hopefully) reassuring information on the chain's page for the category changes that went into effect this past March, before the integration was announced. Per the FAQ link on this page:

Based on this information, I would assume that the automatic repricing of these reservations is normal but can be manually over-ridden. After all, you had a confirmed reservation at a stated price with the agreement to earn your points at least 10 days before arrival (which is unfortunately now 14 days); for Marriott to unilaterally charge you more would be a surprising move to say the least.

The integration of Marriott, Ritz-Carlton and SPG into a unified loyalty program has been a long-anticipated (even dreaded, some might say) change, and the process continues to be a bumpy one. If you're continuing to encounter issues that aren't time-sensitive, I'd encourage you to take a deep breath and relax. Merging these programs together is a massive undertaking, so unless you have a stay in the next couple of weeks that's pricing incorrectly or are having trouble booking an award stay that starts within the next week, I'd give some additional time for these issues to be addressed.