Is Russia Safe for LGBTQ Travelers? 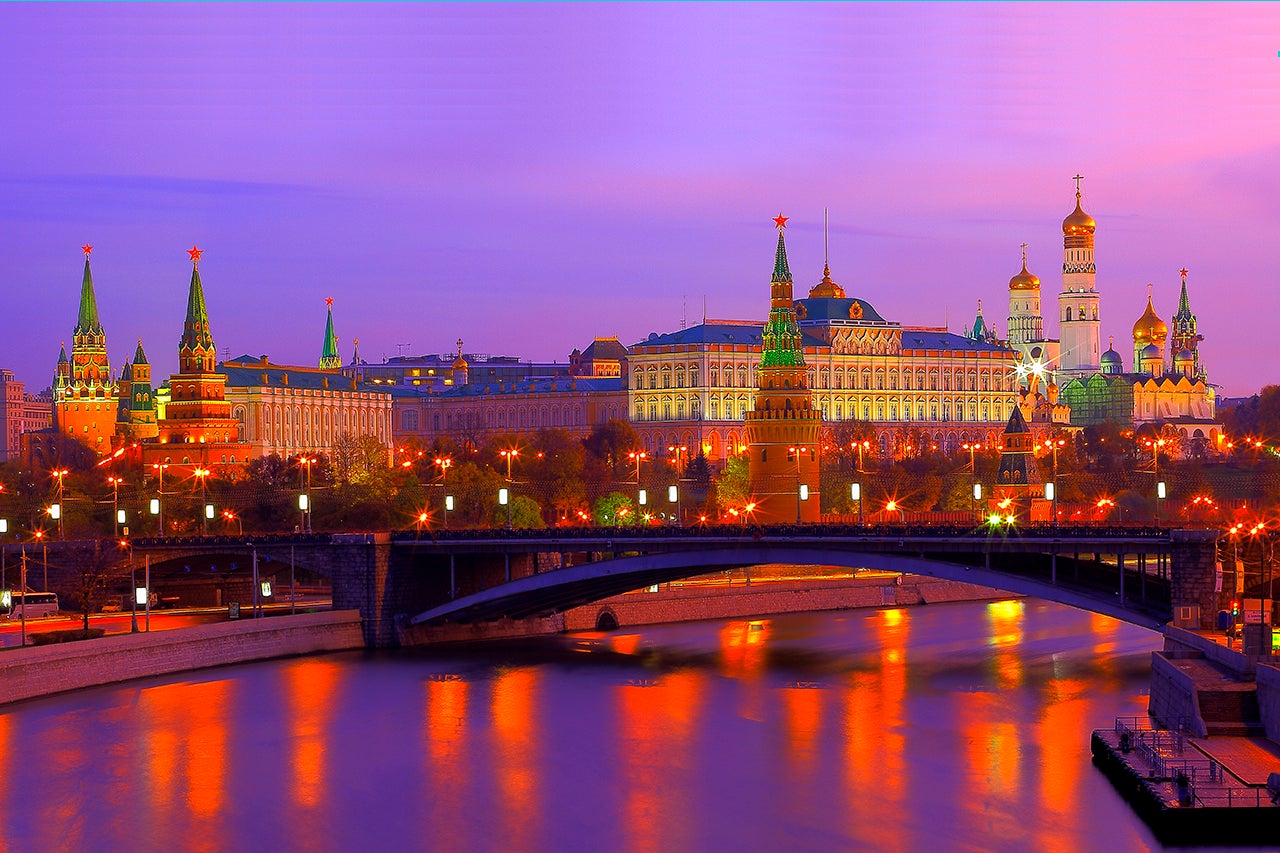 Is Russia Safe for LGBTQ Travelers?
This post contains references to products from one or more of our advertisers. We may receive compensation when you click on links to those products. Terms apply to the offers listed on this page. For an explanation of our Advertising Policy, visit this page.

Years ago, a Russian friend took me to a gay nude beach called Serebyany Bor up the river from Moscow, where the scene surpassed anything I ever saw on Fire Island. A similar beach in St. Petersburg was later shuttered thanks to city councilor Vitaly Milonov, the man behind Russia’s 2013 anti-gay law against homosexual propaganda (whatever that is).

Fast forward to the eve of the first match of the 2018 World Cup in Russia, when news broke of a gay French couple being brutally beaten in St. Petersburg.

The homophobic attack didn’t come out of the blue: Pink News has reported that hate crimes against members of the LGBTQ community have doubled in Russia since the 2013 legislation.

In this climate, exercising caution is an absolute must. In an advisory issued just this month, the State Department warned of “harassment,” among other things in Russia, and noted the extrajudicial killing of gay men in Chechnya. Even in the center of a big city like Moscow, it’s more prudent than ever to rethink public displays of same-sex affection.

Sadly, despite the fact that it's 2018, there are a number of places — Russia included — where LGBTQ travelers may not always feel comfortable waving the rainbow flag.

"We always encourage LGBTQ travelers to do their homework in advance and be aware of the laws and cultural differences that can impact their trip," John Tanzella, president and CEO of the International Gay & Lesbian Travel Association (IGLTA) told TPG.

Traveling while openly LGBTQ in many countries in Asia, Africa and the Middle East can definitely come with some pitfalls. In an age of Pride celebrations around the world, it’s worth remembering there are more than 70 countries where homosexuality is still considered a crime.

In light of the events at the World Cup, we took a look at the Spartacus Gay Travel Index, which ranks the world’s “LGBT Friendliest” and unfriendliest countries according to a variety of criteria in the categories of civil rights, discrimination and prospects of persecution.

Russia, unsurprisingly, was near the bottom of the list. The worst countries in terms of safety for LGBTQ travelers include Saudi Arabia, Somalia, Iran and the Russian republic of Chechnya, the latter faring the worst of all. Russia was No. 157 out of 197 on the list, tied with nations such as Morocco, Iraq, Chad and Haiti.

If, despite the warnings and the very real dangers, you still want to go, consider joining an organized tour.

Tanzella noted that, "the decision to go to a country with a reputation for homophobia is very personal; so the key is to be informed."

Whether or not traveling to a place like Russia is simply out of the question for you, either for reasons of safety or principle (or both), TPG readers can donate dollars or Aeroplan miles to Rainbow Railroad. This amazing organization helps LGBTQ people seek asylum from places where they're at risk of persecution, imprisonment and even death. Last year, we raised more than two million miles and $20,000 to save 21 people in Chechnya.