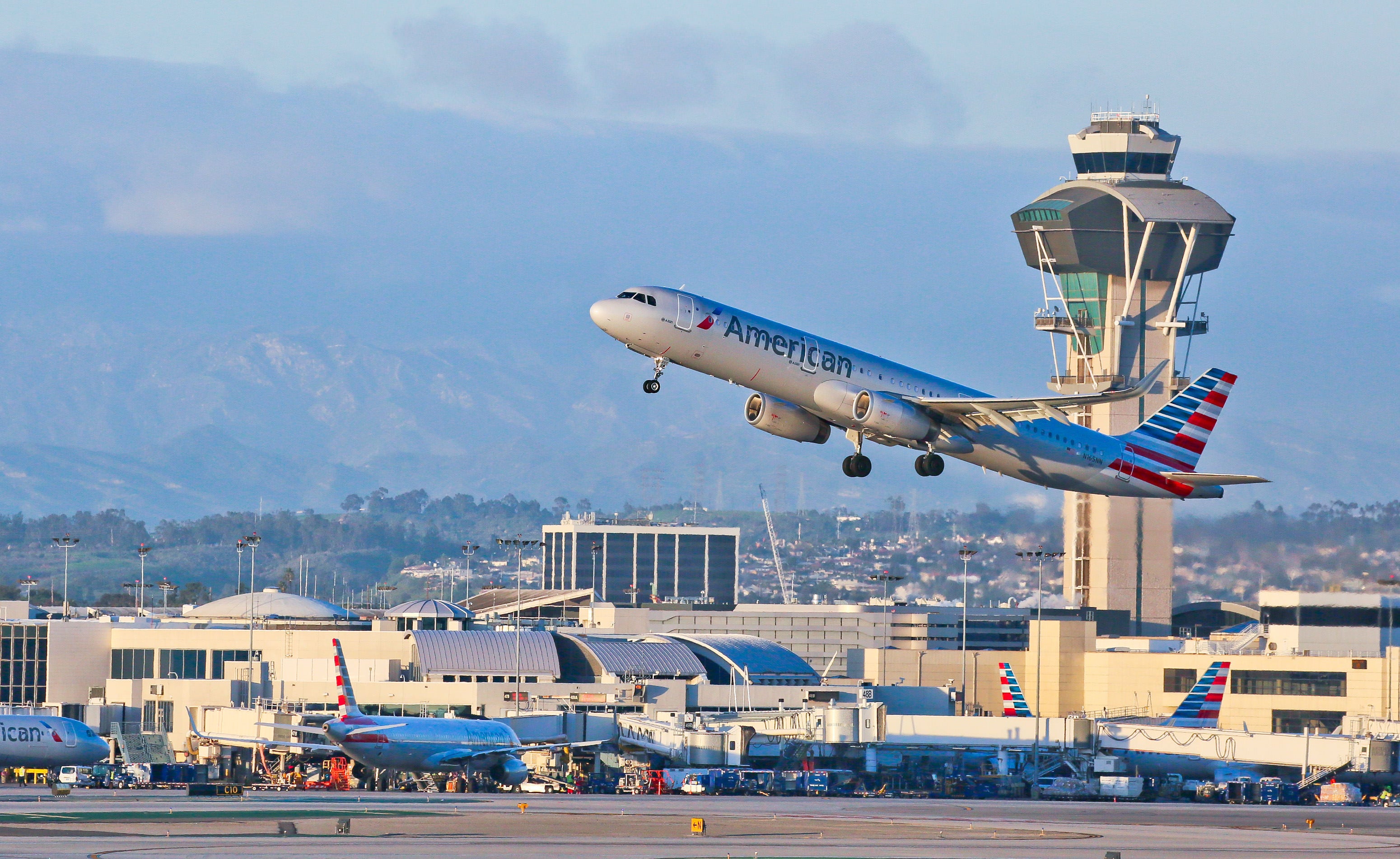 LAX Has a New Plan to Get Passengers out of Buses and Into a Concourse
This post contains references to products from one or more of our advertisers. We may receive compensation when you click on links to those products. Terms apply to the offers listed on this page. For an explanation of our Advertising Policy, visit this page.

Los Angeles International airport has a gate problem. More flights come and go from the airport than it has gates to handle, with buses used for some flights arriving and departing from the busy Tom Bradley International Terminal.

LAX, the second busiest airport in the US, has big plans to reduce the number of flights that need to park remotely. The first will be the new 12-gate Midfield Satellite Concourse North that is due to open next summer. Longer term, proposals include a new concourse 0 and terminal 9 on the eastern end of the terminal complex.

"Due to recent growth in passenger activity - as well as ongoing renovation efforts throughout LAX that requires the closure of other gates - there is an urgency to deliver more domestic gates in the near term," says the airport operator Los Angeles World Airports in the agenda for its Aug. 1 board meeting.

LAWA proposes building the Midfield Satellite Concourse South as a temporary near-term solution for the airport's gate needs. The proposed concourse would have eight gates designed for domestic flights operated by up to Airbus A320 family or Boeing 737 family-sized aircraft, the agenda says.

The southern satellite concourse was previously envisioned as a nearly-identical extension of the northern satellite with soaring ceilings and international arrivals capabilities. However, such a project would take significant time and investment, including the relocation of American Airlines maintenance hangar at the airport, LAWA says.

The proposed south satellite project would “meet demand for aircraft gates at LAX while modernizing other areas of the airport” in a cost-effective and timely manner, according to the operator.

The two-level prefabricated facility would be connected inside security to the under construction north satellite, allowing passengers to use the concessions and airline lounges in the northern facility.

LAWA spokesman Heath Montgomery says construction of the south satellite is due to begin in 2020 with opening scheduled for early 2023.

LAX is in the midst of a boom in traffic. In the past decade, passenger numbers jumped by more than half to 87.5 million in 2018, airport data shows.

During that decade, American Airlines, Delta Air Lines and United Airlines have all jockeyed for the top spot at LAX. Each has maxed out their respective gate facilities to the point where executives at American and United claim that lack of space is stymying their growth plans at the airport.

Delta took an alternative approach. In 2017, the airline moved to terminals 2 and 3 providing it with space to grow at LAX in exchange for leading a nearly $1.9 billion redevelopment of the facilities.

LAWA has not said what airlines will operate from either the north satellite or proposed south satellite. However, considering the investments that the airport's large operators are making in their respective terminal facilities, the south concourse would likely house domestic airlines with a smaller presence at LAX.

The operator recommends to the board that architectural firm Woods Bagot, which was part of the team that designed the new Harvey Milk Terminal 1 at San Francisco (SFO) airport, design the south satellite.

LAWA was not immediately available to comment on the south satellite proposal.