Articles
Andrew Kunesh is a senior editor at The Points Guy covering loyalty programs. He's been a miles and points fanatic since 2014 and previously wrote for Upgraded Points and Credit Karma. Outside of the travel world, Andrew is a cyclist, craft coffee aficionado and — despite now living in NYC — a Chicagoan at heart.
Follow
July 14, 2022
•
8 min read 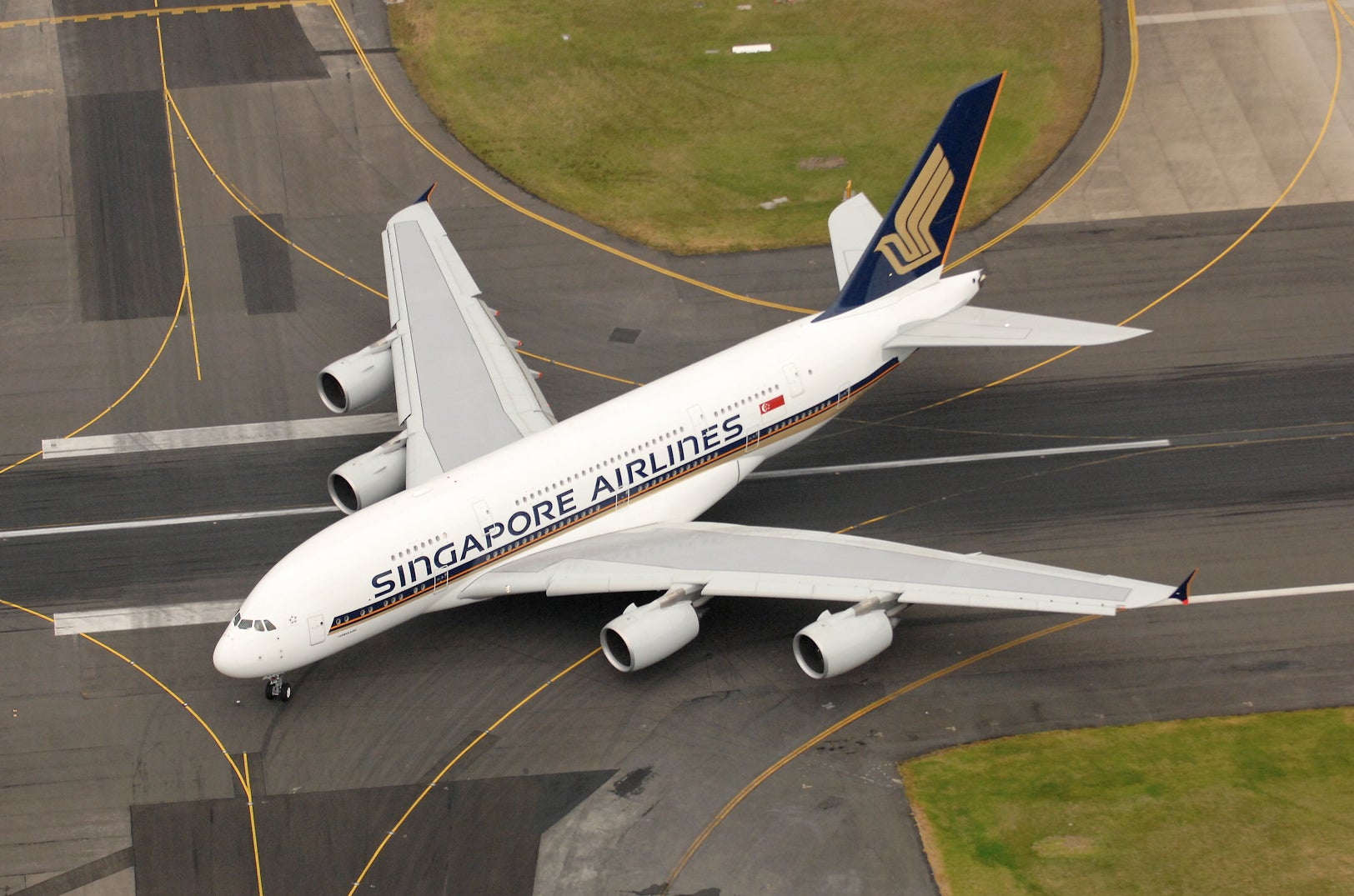 Editor’s note: This story updates a previous TPG report on Singapore award devaluations to include additional information on Alaska and Virgin Atlantic redemptions.

The airline just released new partner airline award ticket charts set to take effect on Aug. 1, 2022. These increased awards will affect those looking to redeem miles on Alaska Airlines and Virgin Atlantic, among other carriers.

Last month, the airline announced several “revisions” to its award charts and stopover feature. Changes include raising the price of some award tickets by more than 12% effective July 5, 2022. Its stopover feature will also become more restrictive on Aug. 1, 2022.

Let’s take a closer look at these devaluations and what they mean for you.

In Singapore Airlines' previous award increase announcement, the airline warned that “upward revisions will be made to Award Levels for non-alliance partners," which would be “implemented progressively.”

For Alaska Airlines, the new award rates (as seen on the screenshot below) will reflect increases of 14-18% for flight redemption costs.

As an example, booking a one-way Singapore KrisFlyer award flight on Alaska Airlines from Zone 4 (which includes California to Hawaii and New York to California) to Zone 5 (Alaska and Hawaii) from Aug. 1 will increase in cost. Prices will go from the current 12,000 to 13,500 miles for economy and from 44,500 to 50,500 miles for first class.

U.S. customers will focus on the increase from 25,000 to 29,500 miles to book a one-way economy flight from North America to Europe on Virgin Atlantic. Upper Class tickets on the same route will increase from 50,000 to 58,500 miles. Note that all redemptions have significant fuel surcharges.

Singapore Airlines states that these changes are in response to higher costs and are “necessary to ensure the KrisFlyer programme remains sustainable.”

The updated Singapore Airlines award chart can be found on the airline’s website (PDF link). For U.S.-based travelers, the most notable changes include:

While this is not the biggest devaluation we’ve seen in recent years, this increase takes Singapore Airlines’ already higher-than-average award chart and makes it even more expensive.

A Singapore Airlines spokesperson told TPG that if a waitlisted award clears on or after July 5, the new award rates will apply.

Star Alliance partner awards (PDF link) also became more expensive as of July 5. There are too many routes to list all of the changes, but some of the most notable devaluations for American travelers include:

The partner award devaluation is particularly difficult for those flying from the mainland U.S. to Hawaii. Historically, Krisflyer has offered one of the best award deals on these flights, letting members book flights on United Airlines for just 17,500 miles one-way. Now, you’ll pay 19,500 miles, which is still a solid deal but represents an 11.5% increase.

Singapore Airlines and Star Alliance upgrades increased in price on July 5. However, these awards were rarely a good use of miles before the change.

Singapore Airlines offers stopovers on its award tickets, with some award types requiring a $100 stopover fee. Previously, you could enjoy a stopover for as long as you wanted on these award tickets, effectively allowing travelers to book two trips for the price of one.

For example, you could book New York to Frankfurt in July and take a “stopover” in Germany for six months, resuming your ticket the following January and flying from Frankfurt to Singapore. (Of course, there are more creative ways to use Singapore’s stopover feature.)

However, this trick will go away come Aug. 1. From that date forward, all stopovers are limited to 30 days. Thankfully, stopovers remain unchanged for those looking to book a stopover for a few days (or weeks) en route to another destination.

This devaluation to both Singapore Airlines awards and non-alliance partner awards is unfortunate but expected. After more than two years of handing out miles through cobranded partnerships and other promotions during the pandemic, airlines are starting to see the added weight of miles on their balance sheets. This, combined with rising fuel and operations costs, means airlines need to reduce the value of miles on their balance sheets. The main way of doing this is by raising the cost of award tickets.

Regardless, this hurts Singapore Airlines’ frequent flyers and those hoping to transfer credit card points to KrisFlyer to book high-end awards like Singapore Suites and business class on the world’s longest flight. Remember, Singapore Airlines partners with almost all major transferable points programs.

This serves as a reminder to consistently redeem points and miles as you earn them. They rarely increase in value, so the longer you hold onto them, the more likely they will go down in value.