Articles
Sean Cudahy is a reporter covering general assignment news on travel, aviation and points and miles. He joined the TPG team in 2022 after nearly eight years as a local television news reporter.
Follow
May 30, 2022
•
4 min read 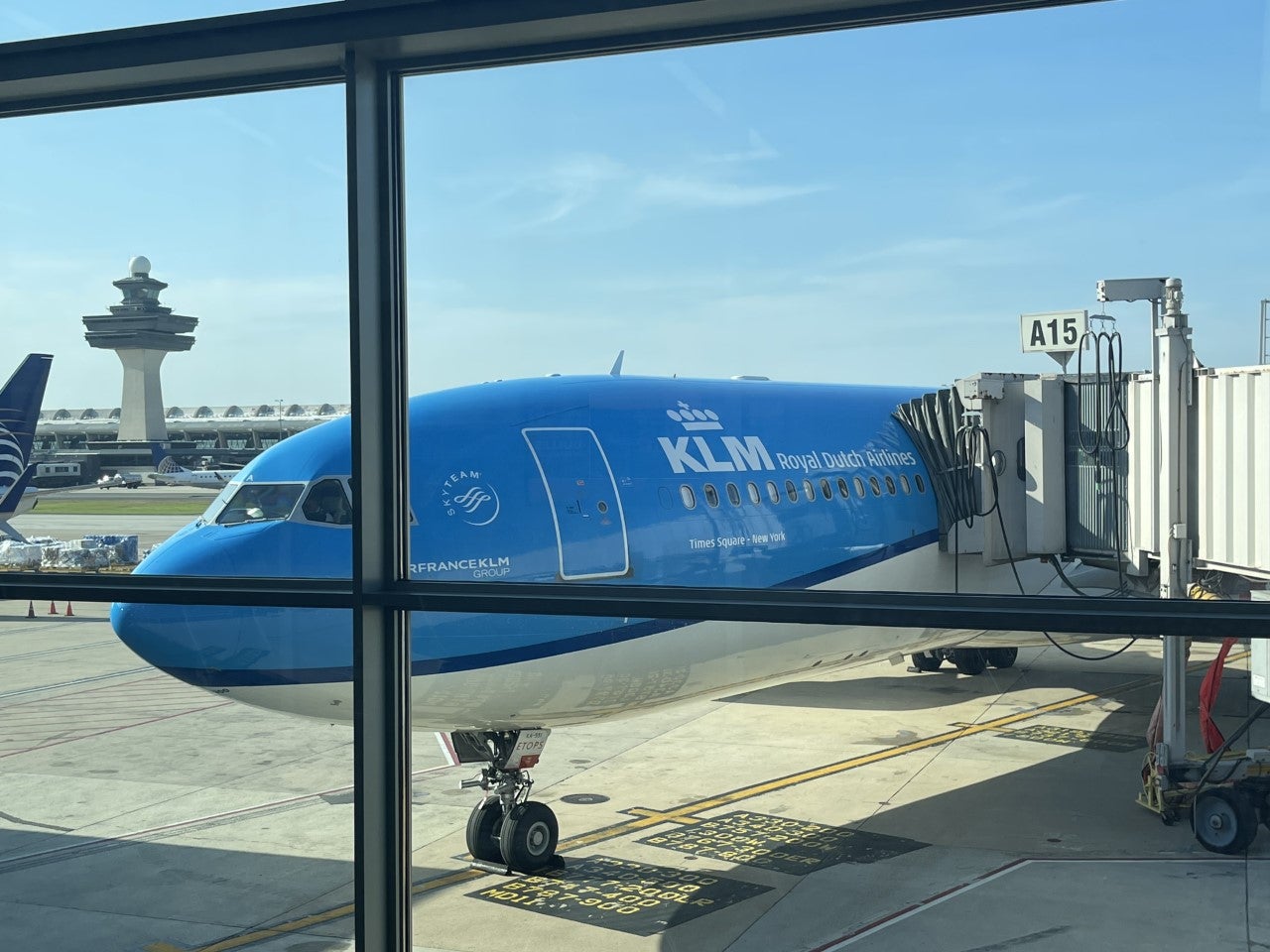 You can add KLM (Royal Dutch Airlines) to the list of carriers getting in on the premium economy game. KLM announced Friday that it is creating a new cabin of service which the airline is calling “Premium Comfort.”

It’s been a distinct trend in recent years: airlines looking for ways to bridge the gap between a lie-flat business class suite and a traditional economy seat. Until now, though, KLM didn’t have an intermediate class offering to write home about.

That will change this summer, with the Amsterdam-based carrier expected to launch its Premium Comfort class on select North America flights by July.

In addition to reducing the disparities between KLM’s existing business and economy classes, the move could also serve to bridge the divide between the carrier and other SkyTeam members like Delta Air Lines, that already offer premium economy seats.

KLM announced the new Premium Comfort class in a news release Friday, classifying it as a unique class with “distinctive” service and catering concepts.

Like all airlines and classes of service, exactly what you get in Premium Comfort (or whether you get it at all) could certainly depend on the type of aircraft you’re on, especially as KLM rolls out the new class.

Generally, though, KLM said the class will include 21 to 28 seats, which will be wider than standard seats. The Premium Comfort seats are also expected to include more legroom, larger video screens, a footrest and more reclining capability than economy.

Related: The ultimate guide to earning and redeeming with Air France and KLM/Flying Blue

As part of the announcement, KLM officials also noted this move “reaffirms” its partnership with its codeshare partners Delta, Air France and Virgin Atlantic on North Atlantic routes, noting the carrier will now be positioned to “combine all products on all routes.”

A quick look at flights on Delta’s website gives you a sense of how KLM's new cabin could give customers more cabin options on expanded routes. It also indicates what prices to expect for the new Premium Comfort cabin.

On Delta’s site, I searched for a round trip in September between New York-John F. Kennedy International Airport (JFK) and Amsterdam. The options you get include Delta-operated flights and, thanks to Delta’s partnership with KLM, flights operated by KLM.

You can see how the Delta-operated flights include a host of cabin options, from $1,059 in the main cabin, a $138 jump to Delta Comfort+, and then a much bigger $650-plus jump to Delta’s Premium Select cabin. Delta One comes in at thousands of dollars more.

On KLM currently, you just have the main cabin option — at the same rate as Delta’s main cabin — and then business class, like Delta One, coming in at thousands of dollars more.

Clearly, the pricing on KLM’s Premium Comfort cabin will fall somewhere between its main and business cabins. Based on the amenities and SkyPriority benefits the carrier said the cabin will include, it seems a reasonable guess the pricing could be comparable to Delta’s Premium Select cabin for similar routes.

As KLM joins the premium economy wave with the addition of its new Premium Comfort cabin, it means U.S. and other international travelers – particularly SkyTeam loyalists – will have access to more flights with premium economy-level seats.

How KLM’s premium economy accommodations compare to the many other carriers adding such classes will be something to evaluate, of course, once the cabins are officially added to the fleet.

Featured image by A KLM Airbus A330-300 at the gate in Dulles International Airport (IAD) (Photo by Kyle Olsen/The Points Guy)
Editorial disclaimer: Opinions expressed here are the author’s alone, not those of any bank, credit card issuer, airline or hotel chain, and have not been reviewed, approved or otherwise endorsed by any of these entities.