Why a trip to Kazakhstan should be on your bucket list

Articles
Carissa Rawson is a Points and Miles Reporter at TPG, helping readers get to where they need to go, faster (and cheaper). You can find her in your nearest Priority Pass lounge, sipping free coffee and obsessively researching travel.
Feb. 16, 2020
•
6 min read 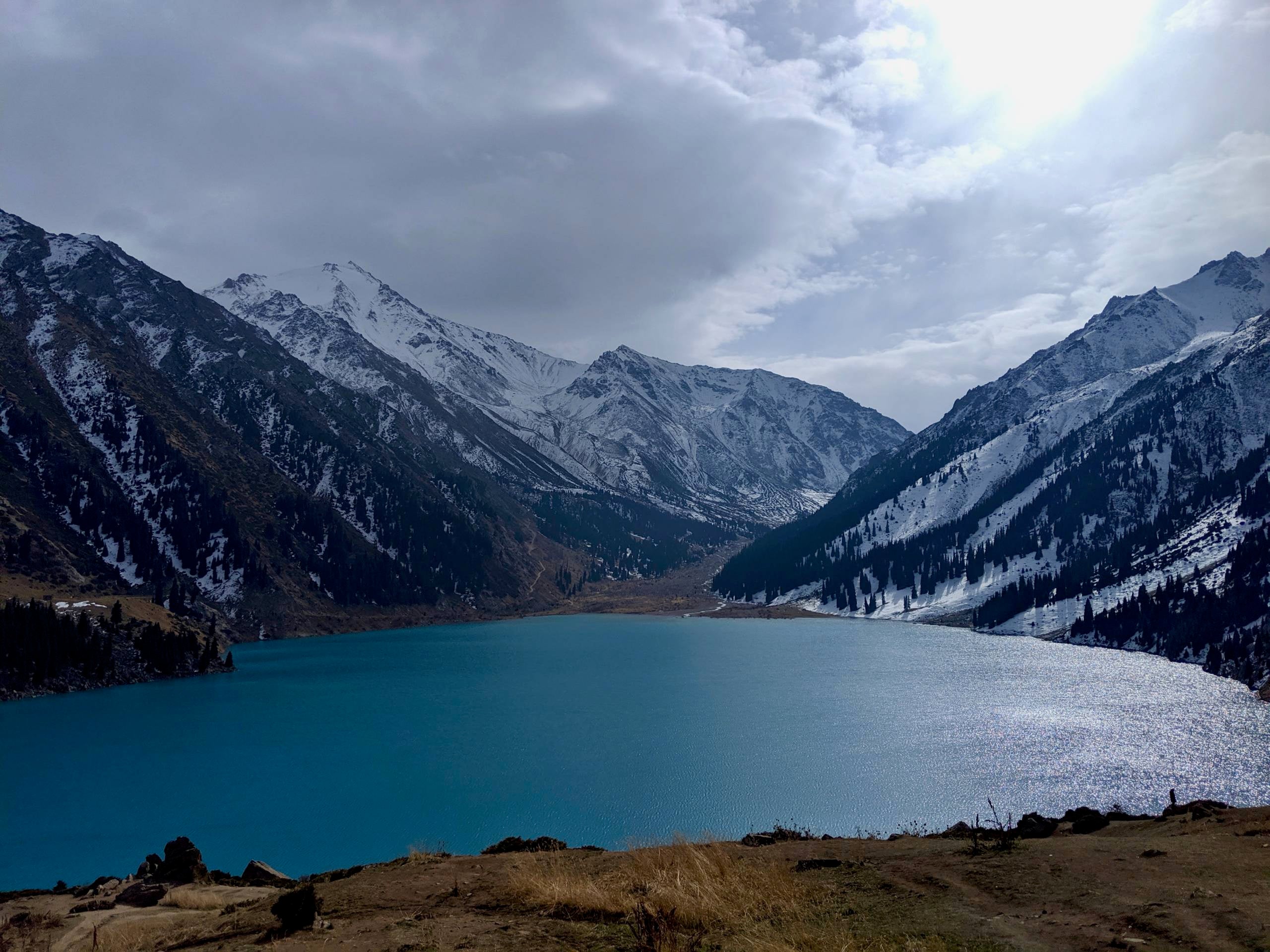 When I first told my family I had planned a weeklong trip to Kazakhstan I was met with confusion, followed quickly by the Kazakh national anthem as sung in Borat. In short, it's safe to say that this Central Asian country is missing from many Westerner's travel plans — and it shouldn't be. Let me tell you why.

Chances are that if you're on a points and miles website you're looking to make the most of your currency. Whether you're rolling in reward miles or are simply looking to save a little cash, Kazakhstan is where you want to be. I found this trip much the same way I do with other trips — by trawling hotel's destination lists and finding a property that suited my award category needs. In this case, it was the Category 4 Ritz-Carlton Almaty that drew my eye, as it meant I could use my old Marriott Hotel + Air certificate to stay seven nights for free.

The hotel itself was fabulous, high-end and well located. (It is, after all, a Ritz). But even if you don't have a Marriott certificate, there are a plethora of options from which to choose. The Intercontinental Almaty costs just 25,000 points/night while the Hilton Astana can be had for 28,000 points/night.

When I say cheap, I don't mean just hotels, either. Everything is inexpensive — whether it's the local Uber app or the country's top fine-dining, your dollars go far here. A four-course meal can be had for $10 and your cab ride home is under $5. In short, it's easy to feel like a royal in this landlocked country.

Even better, flights to and from Kazakhstan are simple. The country's two main airports are Almaty (ALA) and Nur-Sultan (TSE). While it's not necessarily the cheapest location to fly to (you'll generally find flights for around $650 round-trip), there are tons of daily flights to these main airports. For those looking to travel with award miles, Star Alliance is heavily represented with Lufthansa, Turkish Airlines and LOT. Aeroflot also flies in for Skyteam loyalists, and for those who don't mind paying cash Air Astana is the coolest little non-alliance airline you'll find.

I may get a little flak for this from my new Kazakh friends, but Kazakhstan is unique. Do they think so? Probably not, but to a Westerner, the country is unlike any other place I've been. Thousands of years old and with huge significance on the Silk Road, Kazakhstan is an amalgamation of ancient culture, Asian influence, nomadic tribes and Soviet era buildings.

They speak Russian and are culturally Muslim, though most folks I met celebrated Ramadan and not much else. My own tour guide spent her childhood in a yurt before moving to the city to pursue tourism, a budding industry with little development.

In fact, that's one of the best things I found about this country: lack of tourists. While Russians were sporadic and we saw a few Koreans, Westerners were far and few between. Kazakhstan is a highly developed country without a raging tourist industry, and I loved it. (I am aware of the irony as I myself am a tourist, but I digress).

They also drink beer with a straw.

To be honest, when I booked this trip I had little idea about what I was getting myself into. It turns out I had no need to worry. Although I spent the majority of my time in Almaty, the country's once capital and home of over 2 million people, the whole country is gorgeous.

Whether you're looking to head to the mini Grand Canyon or the turquoise waters of Big Almaty Lake, everywhere you look you'll find stunning natural scenery.

And although the capital of Kazakhstan switched from Almaty to Astana (now known as Nur-Sultan) just over 20 years ago, the new capital has come bursting out of the ground with style. From fanciful towers to futuristic pyramids, the city is an exercise in artful architecture.

If you're thinking this all sounds great but wondering what you'd actually do during your trip, you're in luck. If you're staying in Almaty, you can head to Kok Tobe and ride the world's scariest (opinion) gravity-powered roller coaster. You can also saunter over to Medeu for a spot of skiing and a 30-minute cable ride through the mountains.

There are food tours and wine bars and dinners with locals, singing dunes and petroglyphs and huge markets where they'll sell you fermented horse's milk. There are nomadic yurt excursions and falconry and hiking to your heart's content. Is your mind boggled yet?

How about train rides across the Silk Road or day trips to Russia and Kyrgyzstan? Everyone is warm and welcoming, and although not everyone speaks English, everyone is willing to try.

I hope I've convinced you. While it may not have been first on your list for vacations, Kazakhstan is a wild and wonderful country with a beautiful history and a bright future. Head there now to see it for yourself.