Articles
Jordi Lippe-McGraw is a writer covering travel, family, food and wellness for outlets like Conde Nast Traveler, Travel + Leisure, the New York Times, Forbes, and more. She has traveled to more than 30 countries on all 7 continents (including Antarctica at 5 months pregnant) and is an avid puppy, penguin, and truffle lover.
Follow
Jan. 25, 2019
•
6 min read 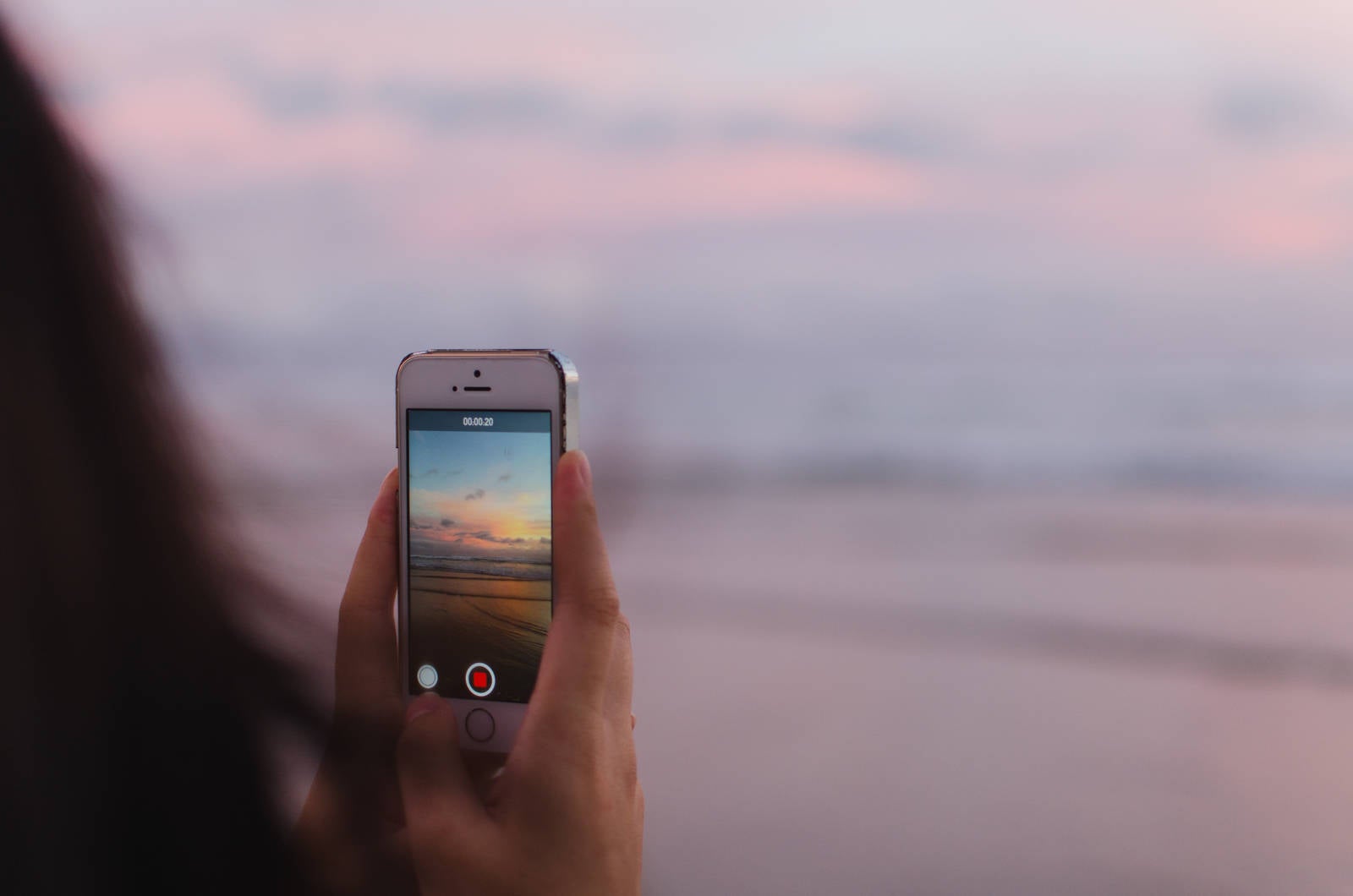 Instagram Influencers Are Being Targeted by a Con Artist in a Massive Travel Scam
This post contains references to products from one or more of our advertisers. We may receive compensation when you click on links to those products. Terms apply to the offers listed on this page. For an explanation of our Advertising Policy, visit this page.

Con artists have been around since the beginning of time. But, while they used to swindle unsuspecting students or disoriented tourists, these scammers are now targeting a new community: Instagram influencers.

Last week, reports emerged that someone posing as Wendi Deng Murdoch, the former wife of media magnate Rupert Murdoch, was duping popular social media figures into spending thousands of dollars while on "photography assignments" in Indonesia.

Carley Rudd, a travel photographer with more than 60,000 followers on Instagram, was the first to bring to light the rampant scam after publishing a blog post about her experience. She explained how the person, posing as Murdoch, asked her to shoot photos in Jakarta, Indonesia for a photography project in connection with the 2022 Beijing Winter Olympics.

Judd was asked to book her own flights (she apparently spent $15,000 on Qatar Airways tickets, according to Insider) and pay for a last-minute photography permit in cash, all with the promise of being reimbursed. Once on the ground in Indonesia, Rudd was given the runaround — and asked to split up from her husband, who had traveled with her, for the day — before realizing it was a scam.

And Rudd hasn't been the only victim. Henry Wu and Zornitsa Shahanska, creators of “This Life of Travel” blog, also fell for nearly the exact same scam. Plus, Rudd said that she’s heard from hundreds of other influencers who reached out to her saying they, too, were affected.

These fraudulent schemes may all been linked to the same con artist called out by The Hollywood Reporter last year for defrauding any number of photographers, makeup artists, filmmakers and others for years. Like Rudd, Wu and Shahanska, many people targeted by the scam artist find themselves in Indonesia, forking over sums of money for everything from photography permits to transportation and tour guides.

For Instagram influencers — seemingly the latest group to be targeted — the problem with the Murdoch con begins with the initial email that mentions they were referred by a senior editor at Condé Nast Traveler.

“Almost everyone I know involved in this scam has actually worked with Condé Nast Traveler and is a professional travel photographer,” Rudd told The Points Guy. “It was really believable. Plus, it isn't outrageous to have a client request you pay out of pocket for travel expenses under the agreement that the company will fully reimburse you.”

Though the Murdoch scam may be the most intricate, it's hardly the only scam affecting the influencer community now.

Vanessa Gordon, of East End Taste, told us she's been approached several times by con artists. “The greatest scam that every influencer should be aware of is those emailing you claiming they [can] get you the coveted blue check mark for a fee,” she said. “Never pay for this. In fact, it’s not possible to pay to get verified.”

And Jordan Reid, of Ramshackle Glam, had her website stolen and held ransom back in 2017. While stealing a URL might not seem like the end of the world, Reid tells us, "the hacking would have taken down my entire business.” The only way she was able to save her website, she said, was by successfully pulling off a middle-of-the-night sting operation with the FBI.

Even Rudd has been the target of more than one scammer. “I have received other scam photography assignment emails,” she said. “But they are typically much easier to identify as a scam.”

“The travel influencer and photography community is rapidly growing, and although there is a huge demand for our work, there is also a lot of competition,” Rudd said. “We're all hungry for work and seek opportunities that allow us to build our portfolios and make connections.”

Matt Kirschner, partner and executive vice president of the influencer management company Talent Resources, believes the demand for these dreamy Instagram accounts is the primary driver for these con artists.

“The people perpetrating these scams prey on this need for content and excitement in the influencers' social media feeds,” he told us. “So, the influencer becomes susceptible to the unfortunate adage of ‘if it sounds too good to be true.’"

Reid agreed, saying that the reason the influencer community is susceptible is twofold: the fact that social platforms are considered genuine currency and that the social media culture of interacting with unknown individuals is the norm.

“I'm constantly interacting with people I don't know over my various channels, getting hundreds of emails a day from PR reps and readers and marketing companies,” Reid said. “It's like hosting a massive house party every night with no security system: At some point, someone's going to steal your wallet.”

And while Rudd is working with a private investigations firm called K2 Intelligence (the same one retained by many victims of presumably the same imposter described by The Hollywood Reporter) to handle the Murdoch situation, she feels a lot of the burden to defend against such thieves falls on the influencer.

“Do your due diligence in vetting a potential business partner or brand before making a purchase,” she said. “Find viable sources online that gives them credibility, read reviews, talk to others who may have worked with them, look for red flags and don't feel shy [about] confronting them.”

Kirschner believes that using a management company is an important barrier between influencers and people that seek to take advantage of them. “We have an experienced team that vets every opportunity ..." he said. "While there may never be a 100% foolproof way of eliminating scams or nefarious opportunities, companies like ours offer the influencer another layer of added protection to ensure their physical and financial safety ...”

According to Kirschner, Talent Resources and similar companies will check for previous "activations" to make sure the brand has indeed worked with other influencers without "concerning experiences or red-flags raised." If it's a brand's first time working with influencers, the verification process may include reviewing the funding for the project and requiring a portion of the payment to be processed up front to "ensure that their payment process is legitimate."

As far as where the community stands now after the news broke of the elaborate scam, Rudd says everyone is in “shock,” adding, “Unfortunately, this type of thing is happening more across all industries and is becoming much harder to identify.”

Featured image by (Photo by Linda Xu via Unsplash)