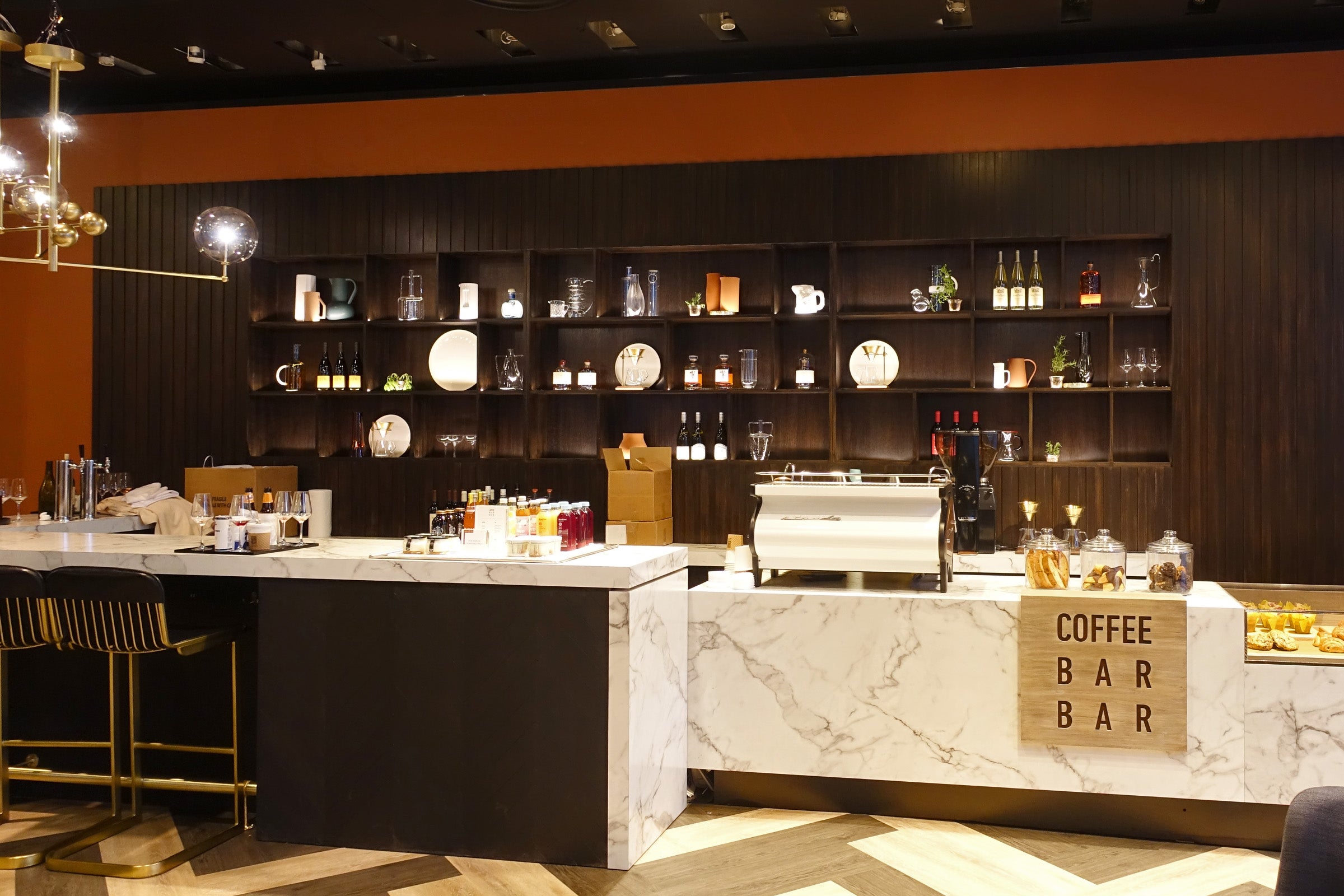 Marriott Reveals Global Overhaul For Nearly 450 Sheraton Hotels
This post contains references to products from one or more of our advertisers. We may receive compensation when you click on links to those products. Terms apply to the offers listed on this page. For an explanation of our Advertising Policy, visit this page.

While we at TPG tend to focus on higher-end Marriott and Starwood properties, such as the St. Regis Maldives and Prince de Galles in Paris, the vast majority of Marriott customers are booking their stays at less inspiring, yet far more prolific brands, such as Sheraton.

Currently, convenience and price drive customers to book stays at a Sheraton — while some of the 80-year-old brand's properties are fresh and appealing, like the absolutely massive Sheraton Macau, many are in desperate need of an overhaul.

Marriott recognizes the need for a drastic shift, and given the brand's footprint — there are member properties in more than 70 countries and territories around the world — the chain is making Sheraton a top priority following the acquisition, building on Starwood's own "Sheraton 2020" plan from 2015.

I got a sneak peek at some of those changes at a Sheraton pop-up in New York City this week, with Marriott SVP Julius Robinson and VP Jason Nuell walking me through some of the more interesting improvements to come.

There was a lot to unpack at Marriott's pop-up, which was designed to give Sheraton hotel owners and operators a first look at some of the new features they'll be required — or, in some cases, strongly encouraged — to implement soon.

One of the most notable additions was what Marriott's calling the Coffee Bar Bar — it's a combination coffee shop/concessions stand/cocktail bar that serves anything and everything at all hours of the day, since it wouldn't be uncommon for someone to be in the mood for an alcoholic beverage at 10:00am, given that jet lag is a common issue at global hotels.

At some properties, the Coffee Bar Bar will be open 24/7, though most will likely close for a few hours overnight. It's also designed to serve non-guests — it'll be the first thing you see when you walk into a renovated Sheraton, and it'll be easily accessible to anyone walking by on the street.

Speaking of serving non-guests, that's also the idea behind Sheraton's new-and-improved lobby. Every hotel will be required to offer a main work area, called the Productivity Table, with the length and design varying from one property to the next.

There are power outlets and USB ports, but my favorite feature is the RFID-controlled desk drawers — you can "rent" a drawer for free using, reserving it, locking it and opening it back up using your Marriott app, making it easy to secure your stuff when you head to the restroom, Coffee Bar Bar or somewhere else in the hotel.

Another slick addition is the built-in Qi wireless charging — if you have one of the latest iPhones, or a large variety of Android devices, you can simply place your handset or tablet on the table to charge.

Studios and "The Booth"

Meeting rooms, called Studios, will be available as well. They'll come along with a fee, and you'll need to make a reservation using the Marriott app (more on that below). Each room will have ClickShare-equipped TVs for sharing presentations, along with Bluetooth speakers and charging ports.

The table pictured below will also be installed in guest rooms, replacing the desks and tables currently available. Marriott's cost is about $400, which, while pricey, isn't bad considering at the touch of a button it can be raised to create a standing desk or lowered to serve as a dining table. It also has integrated power and USB.

Another "mandatory" item will be "The Booth." Modeled after a phone booth, guests will be able to use these areas free of charge — albeit with a time limit at some hotels. They're entirely noise-isolating, and quite effective, as I experienced myself. There is a speaker installed, however, which pipes in very faint ambient noise — making it possible to hear a fire alarm in the lobby, for example.

The goal with all of these new spaces is to have 25-30% of Sheraton activity (and spend) coming from elite members who aren't actually staying at the property — regardless of whether they live and work nearby or they're visiting from a different hotel.

Naturally, almost everything you need while in a Sheraton lobby can be handled via the Marriott app. An update is still in the works, but I had a chance to check out the current mockup.

Once you connect to the hotel's free Wi-Fi, the Sheraton section will spring to life, displaying all of the options for that particular property. You can reserve a studio, lock or unlock a desk drawer, send a document to the printer, see a schedule of seminars and events and more.

You can also order food and drinks, which will be delivered directly to you seat — Marriott's using beacon technology, in-seat sensors and other tech to find your exact location within the lobby, so there's no need to tell the staff where to go.

Each Sheraton will also have a Community Manager — an in-house concierge, if you will. Once you open up the app, they'll be able to see your Marriott status, as will other employees throughout the property. Elites can expect discounts on studio bookings, food and beverage purchases and more, and you'll earn points on all purchases, of course.

I'm not going to sugarcoat it — many Sheraton hotels and resorts around the world are very much in need of renovation. While the innovations I saw this week are focused specifically on the common areas, room redesigns are in the works as well, with major tweaks already underway at some hotels.

Interestingly, very few Sheratons are actually owned by Marriott — instead, the chain manages these properties, and outlines and enforces brand standards. Owners foot the bill for renovations, though, and while they've already committed some $500 million to this latest project, a global overhaul of this magnitude will require far more funding than that.

48% of the world's Sheraton hotels and resorts are due for a renovation within the next two years, including some that are already underway. Marriott's first planning to test these new innovations at 12 hotels, making tweaks based on feedback. While those properties have yet to be confirmed, the first participating hotel will be in the US, with the initial rollout expected to begin in a few months.