7 Ways to Be a Better Uber and Lyft Passenger

Articles
Darren Murph holds a Guinness World Record as the planet's most prolific professional blogger. He's an explorer at heart, having traversed nearly 50 countries and all 50 US states. He's flown over one million miles on Delta alone, and serves as a senior writer at TPG.
Follow
May 30, 2019
•
6 min read 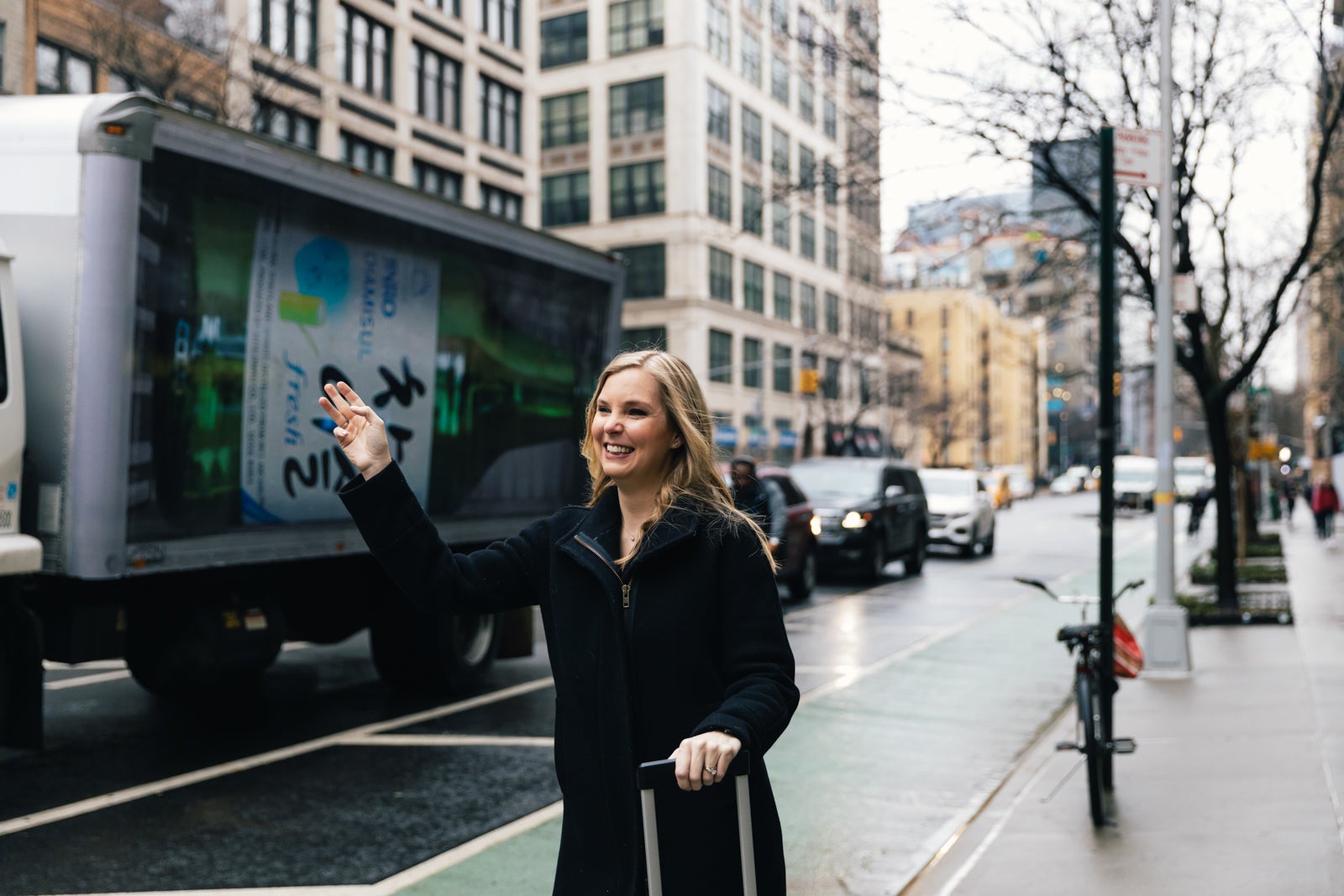 As a means to provide accountability to both sides of the proverbial equation, Uber will begin deactivating rider accounts with low ratings as part of Uber's ongoing community guidelines evolution. While drivers have long been at risk of having their account deactivated if they fell below a certain threshold as rated by riders, riders will soon need to care a lot more about their own scores.

With that in mind, it's important to be mindful of one's behavior as a rideshare passenger. Here are a few tips to keep your rider score up (and, more broadly, be an excellent person to others):

It's important to realize that you're getting into someone's personal vehicle. This is their property, purchased with their hard-earned money. Just as you would consider removing your shoes when entering someone's home, be sure not to slam doors and look for a button to close the trunk rather than yanking it down by default. Be sure to leave things as you found them, and consider cleaning up before entering if your clothes/shoes are wet or dirty.

As a general rule of thumb, treat a driver's vehicle as you'd want yours to be treated. (And always double-check whether a driver is OK with you bringing your own Points Pup along.)

Related: The Best Credit Cards to Use for Uber, Lyft and Ridesharing Services

There's no need to host a talk show en route, but informing your driver that you hope their day is going well is a great way to lift spirits all around. Everyone is facing some battle you know nothing about, and it's worth remembering that your attitude could alter the trajectory of a driver's day.

Ridesharing apps can now penalize you for being late to a pick-up spot, but from a human perspective, it's important to be where you said you would be when you said you'd be there. In other words, don't make promises you can't keep. If you aren't sure if you can reach a designated pick-up spot, wait until you're out of your hotel and free of distractions before hailing a ride.

The pick-up time estimates that you commonly see in ridesharing apps are just that — estimates — and drivers often find their way to you more quickly than previously indicated. Hedge on the side of being at your pick-up spot early. If you wind up with a few extra minutes, take a deep breath and find your next cheap flight on TPG Deals.

Ridesharing is great for keeping intoxicated people from behind the wheel, but if you're taking an Uber or Lyft home from a party, be as courteous as you can. Drivers aren't exactly thrilled to see boisterous, smelly passengers who can't be reasoned with. If you wake up the following morning ashamed of your actions or presentation during the ride, you can retroactively add an above-average tip.

Know where you're going

For rideshare drivers, time is money. While apps prompt you to input your destination before you hail a ride, it's important that you have a solid bead on where exactly you're going. If you're heading to a large airport, take the time before you hail a ride to confirm which terminal you need.

If, for instance, you're being dropped a friend's apartment complex but aren't sure which entry point is ideal, be open to being dropped at the first available point. This relieves the driver of the burden and allows him or her to move on to their next ride.

It's not uncommon to need to make (or take) a phone call while in an Uber or Lyft. That said, asking your driver if they mind is a thoughtful step, and try to keep your voice low. Be sensitive to where you are, and try to avoid conversations that are best had in private. If you feel the need to raise or lower your window, it never hurts to ask. Most drivers are happy to adjust the temperature upon request.

On a recent trip to New York City, my wife and I used Lyft to get from place to place with our 4-month old. We placed him in a Doona Infant Car Seat and Stroller, and we were proactive in thanking each driver for their patience during loading and unloading. On a few occasions, we apologized for a bit of extra fussing and it was clear that our concern for our son's behavior was appreciated by the driver. We also tipped well, which never hurts.

If you're riding with a companion and you're each packed for three months in Mongolia, order a large vehicle. While you just might le to squeeze copious amounts of luggage into the trunk of a Camry and then stash a few more bags in the empty passenger seat, you're apt to be rated lower for all the fuss.

Have any other tips for being a better ridesharing partner? Let us know in comments!