Hotel deals are scarce this summer: TPG's tips for finding them

Articles
Cameron Sperance is a senior hotels reporter at TPG. He covers anything to do with the hotel industry, from the guest experience to the business itself.
Follow
April 11, 2022
•
5 min read 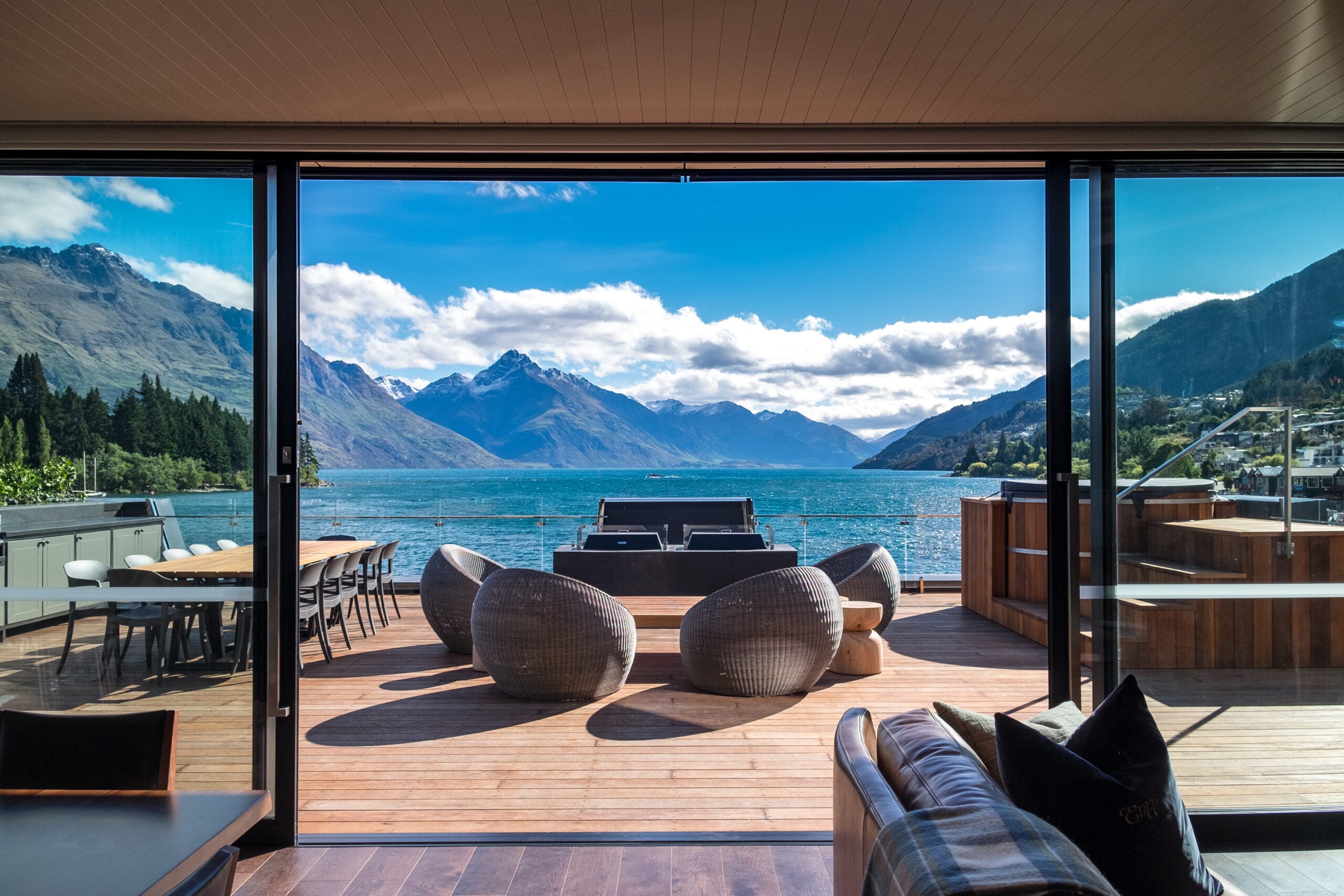 In case you haven't heard, it's shaping up to be an expensive summer for many travelers in the U.S.

A mix of inflation, lingering international travel restrictions in some parts of the world and geopolitical tension in Eastern Europe will keep domestic hotel costs high this summer in many American markets.

It’s not much in the way of financial relief for travelers who were already paying sky-high rates the last two summers when domestic travel was often the only option.

“This is going to be more of the same. What we saw in 2020 was the Great American Road Trip, and that sort of started again in 2021,” said Jan Freitag, the national director for hospitality market analytics at CoStar.

“I don’t think that we expect anything to be out of the ordinary in terms of summer travel that we didn’t see in 2020, which means sustained demand for beach destinations, drive-to destinations and resort hotels.”

The difference this summer is that travel confidence is likely going to hit a new high relative to the last two years. Indoor mask mandates are being dropped, and a combination of vaccines and therapeutic treatments led many state and municipal leaders to view the pandemic as entering an endemic phase — meaning the disease hasn’t gone away but mainly has regional outbreaks akin to the flu.

In the next six months, 73% of Americans plan to travel, up from 62% just one year ago, according to MMGY Travel Intelligence.

But room rates are already sky-high in many drive-to and leisure destinations in the U.S. without factoring in the expected increase in demand.

The most in-demand destinations

The Florida Keys, at just over 90%, has the nation’s highest average occupancy rate and second-highest average daily rates, at $599.33, according to STR data. The highest daily room rates belong to the Hawaiian island of Maui, which commands average rates of $605.77 per night.

Florida and Hawaii dominate nine of the top 10 slots of STR’s ranking of highest room rates in the U.S. at the moment. But the broader “Colorado area,” which includes national parks and ski resort markets such as Vail and Aspen, comes in eighth place at $279.08.

Various Florida markets account for the top nine spots in terms of occupancy, but Phoenix came in 10th place with a nearly 82.3% average occupancy rate.

“Resort hotels … are full and charging whatever they want. The consumer coming out of this slowdown aren’t price sensitive. It’s a very unusual recovery, and people can charge whatever they want,” Barry Sternlicht, former CEO of Starwood Hotels & Resorts and founder and CEO of investment group Starwood Capital, said on CNBC in early April. “Luxury goods, whether it’s wine or exclusive travel … There is definitely pent-up demand, and I’m actually astonished at the pace and rates hotels are able to charge right now.”

Avoiding the crowds and high prices

For people seeking deals heading into the summer, one of the more surprising bargains at the moment, per STR’s data, includes the “Tennessee area” stretching from Memphis in the western part of the state to Knoxville and points farther east in the Appalachian Mountains.

Rates averaged $89.16 per night, but this is likely more to do with the fact that the number encompasses the entire state. So, think about visiting Dollywood in Pigeon Forge or Graceland in Memphis as a lower-cost alternative to the extraordinarily popular Nashville.

Steering clear of some of the usual high-demand destinations from the last two summers is likely key in not making a massive dent in your wallet.

The town of Kailua-Kona on Hawaii's Big Island currently tops the month of April in terms of demand, based on forward-looking occupancy data from travel technology provider Amadeus. The town already has a 76.1% occupancy rate through the end of the month and average room rates of $692.22.

And that’s not even where you'll find the highest room rates looking ahead to the end of the month.

That honor goes to Kahului, on the island of Maui, where rates are averaging $767.35. Other popular destinations include Palm Springs, California; New Orleans; and San Diego — though that trio is a bargain relative to the Hawaiian destinations.

Palm Springs room rates average nearly $354 per night through the end of the month while the Big Easy comes in at $233.78, and San Diego rates averaged $233.47. The lowest room rates of the most popular destinations are found in Orlando, where Amadeus shows prices averaging $193.79.

But a spokesperson for Amadeus notes a lot of this can still change on a lark. While the travel recovery continues, the shorter booking windows made common during the first summer of the pandemic haven’t gone away entirely.

“Short booking lead times have been one of the most impactful trends of the past two years, with the majority of hotel reservations made just 0-7 days in advance during the pandemic,” the Amadeus spokesperson said via email. “However, this indicator continues to improve, allowing a significant opportunity for occupancy to increase throughout the month of April and into the summer travel season.”

Things can change rapidly in such an in-demand travel environment this summer, so sticking to smaller cities such as Memphis and even towns in the Great Smoky Mountains might be your best bet for scoring a deal over places like Nashville and South Florida, whether you're booking well in advance or at the last possible minute.

Featured image by (Photo courtesy of Small Luxury Hotels)
Editorial disclaimer: Opinions expressed here are the author’s alone, not those of any bank, credit card issuer, airline or hotel chain, and have not been reviewed, approved or otherwise endorsed by any of these entities.