Going to Rome This Summer? Get to Know These New Laws Aimed at Tourists

Articles
Katherine Fan is a former senior travel features reporter at The Points Guy who covered everything from personal finance to travel and aviation.
June 07, 2019
•
4 min read 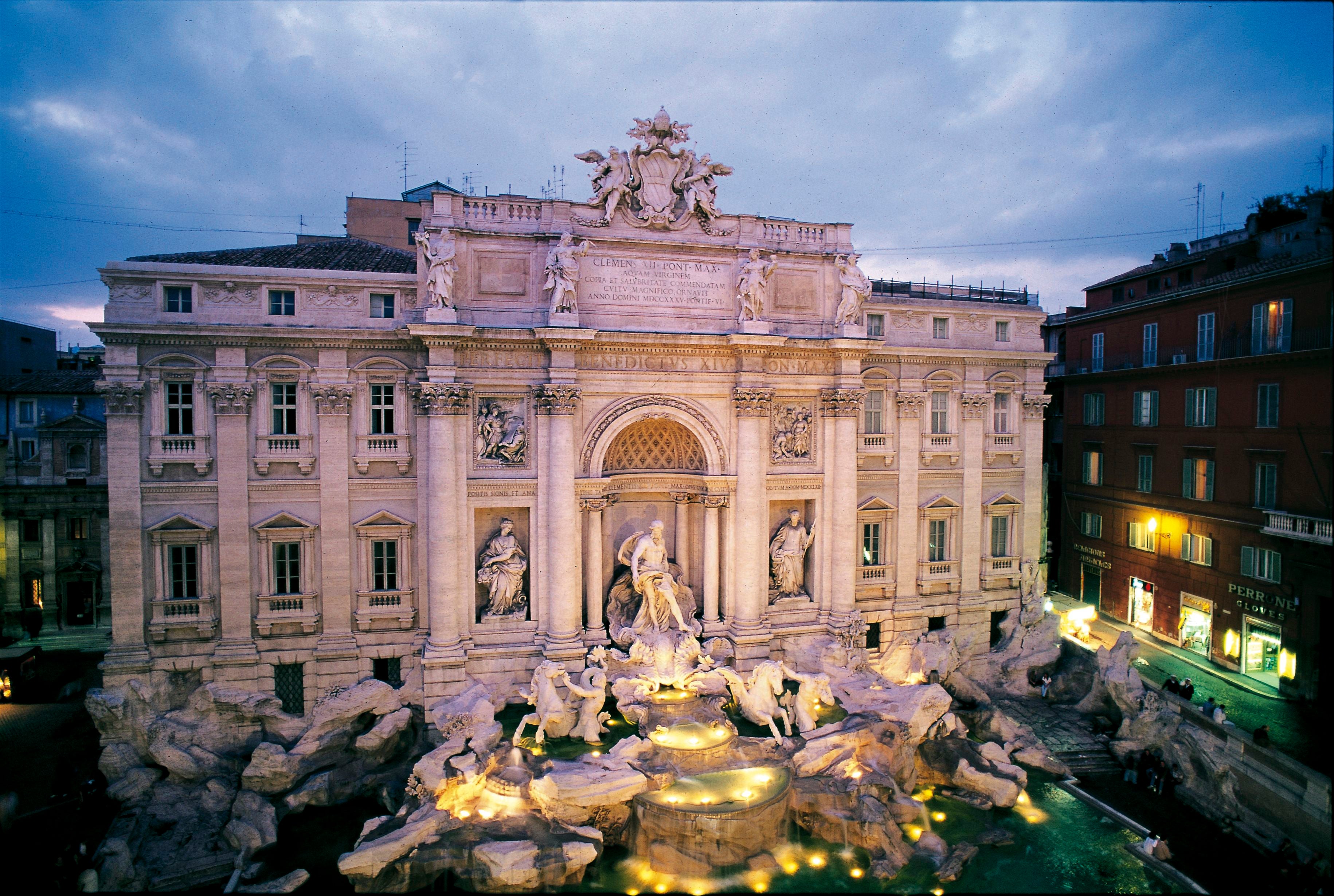 Going to Rome This Summer? Get to Know These New Laws Aimed at Tourists
This post contains references to products from one or more of our advertisers. We may receive compensation when you click on links to those products. Terms apply to the offers listed on this page. For an explanation of our Advertising Policy, visit this page.

When in Rome, do as the Romans do. But don't do as the ancient Romans did and dress like a centurion. Nor should you wheel your chunky suitcases down historical staircases in the city, or partake in pub crawls — the practice of bouncing from bar to bar in quick succession, progressively shedding your sobriety as you go.

As summer approaches, The Guardian reports these gauche behaviors and a slew of others are all part of the Italian capital's ongoing battle to curb social and physical damage inflicted by thoughtless tourists. Indeed, Rome and many other cities — not just in Italy but across the world — have begun enforcing stricter and stricter bans in a concerted effort to lessen the impact of the uglier aspects of tourism.

While the new ordinances have been in effect for some time now, the previously temporary measures are now permanent law as Rome updates previous legislation governing public behavior dating from the 1940s.

“Old regulations have been updated to adapt to the needs of a modern society,” said Marco Cardilli, deputy chief of staff and security delegate at Rome’s council. Penalties vary, although Roman authorities have stated that they will be particularly strict on fining anyone caught dipping in the city fountains — an appealing temptation for many in Rome's sweltering summer heat. And other violations could result in you being banned from the city itself for up to 60 days.

Many ordinances seem understandable, especially compared against existing laws in other cities. The crackdown on alcohol limits the times of day during that alcohol can be sold from shops and vending machines, from 7am to 10pm. Clubs are also banned from serving alcohol after 2am. Meanwhile, drinking out of glass containers on public streets, public transit and in non-enclosed green spaces is no longer permitted after 10pm, while the behavior extends to imbibing alcohol out of any type of container after 11pm.

In recent years, modern-day centurions could easily be found throughout the city, peppering the sidewalks outside of famous landmarks such as the Colosseum or the Trevi Fountain. The men dressed in tunics, helmets and leather breastplates wielding cheap plastic swords would pose for selfies and photos with tourists for cash. You'll see less of them in the future, however, as the new ordinances cut heavily into their potential earnings with stiff fines of up to $453 (€400) per infraction.

Under the new ordinances, even courteous tourists might find themselves unwittingly breaking new laws against public eating: Rome, like Venice and Florence, is cracking down on people who eat pizza slices, boxes of pasta and sandwiches from market vendors, and even ice cream near public monuments or on random sidewalks. Officials are trying to eliminate "messy eaters" by designating areas in public spaces such as parks where tourists can dine al fresco if they so choose.

Other infractions you could unwittingly commit include dragging strollers, suitcases and other clunky wheeled belongings down historic staircases; walking bare-chested in public; singing on public transport; putting your mouth directly around drinking fountain nozzles; purchasing tickets and tours from unsanctioned street traders; hanging out your laundry between neighboring buildings; defiling public sites in any way; bathing yourself or your pet in the city's fountains; tossing liquid or solid trash in the fountains; flicking cigarette butts onto public property or in water sources; attaching flyers to public buildings or structures; and believe it or not, squabbling over the perfect spot for a selfie in front of the Trevi Fountain.

One time-honored tradition is still allowed, however: You can still toss a coin into the fountains for good luck.