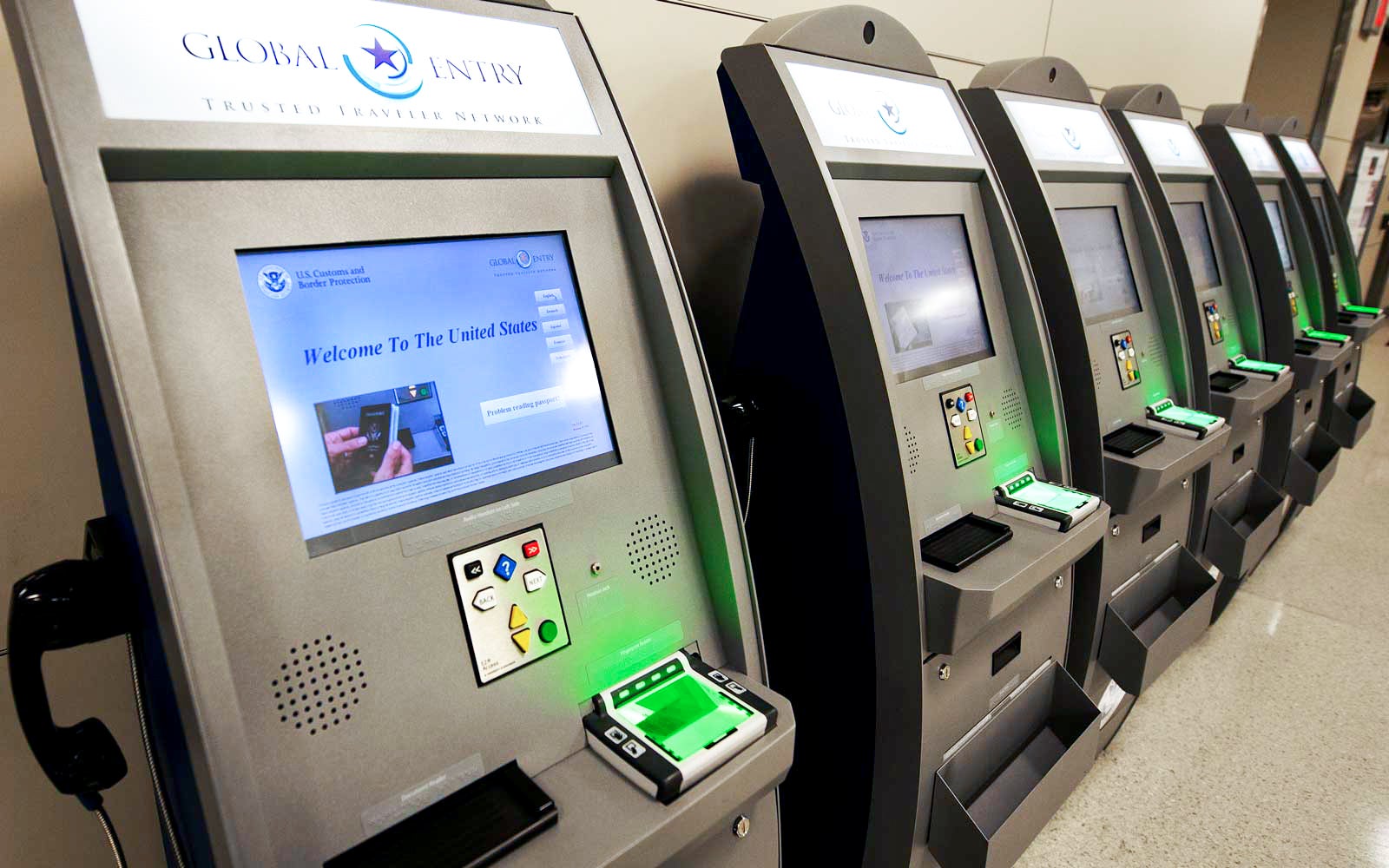 Applicants to the Global Entry program should expect to wait possibly till autumn before they can have their required interviews taken care of, as US Customs and Border Protection is reassigning the workers who normally conduct those one-on-ones to the border with Mexico.

Citing the "ongoing humanitarian and security crisis on our southwest border," CBP spokeswoman Yolanda Choates said in an email that staff at Global Entry enrollment centers would be temporarily reduced, with those officials being reassigned to "frontline traveler processing" at US ports of entry for the peak summer months.

The long and short of it for US travelers is that appointments that are already on the books may be postponed or outright nixed, and it'll be harder to get a new appointment at least until the end of September.

"Regrettably, this situation has forced the cancellation of some scheduled appointments and may make it difficult to schedule an immediate interview at a Global Entry enrollment center," Choates said.

America's southern border has seen an influx of refugees from Central America trying to make it into the US through Mexico. It's become a humanitarian crisis, with reports of migrants parents being separated from children as young as four months old and overwhelmed border agents having to house asylum seekers in increasingly cramped quarters — conditions that have possibly proven deadly. For President Trump, the wave of migrants has become a rallying point, feeding off the anti-immigrant message during his 2016 election.

Though the stakes aren't nearly as high for Global Entry applicants, of course, a canceled CBP appointment can be a serious inconvenience — one that's already affected TPG readers. One reader said he'd already been waiting on his Global Entry interview for months because of a backlog from the government shutdown when he finally got a July 1 appointment at Los Angeles Airport, only for the CBP to yank it away from him days before he was supposed to show up.

"I just got this email out of the blue," Juan, a 27-year-old California resident, said. (He asked that his full name not be used because he works as a researcher for a federal agency — not the CBP — and hadn't gotten approvals to talk to the media from his superiors.)

"The ongoing humanitarian and security crisis on our southern border has required extraordinary action by the US Department of Homeland Security, including the deployment of additional US Customs and Border Protection personnel to the southern border," the CBP email he got, addressed to "Global Entry Applicant," read. "Regrettably, this situation has forced the cancellation of your scheduled appointment."

Though Juan was able to reschedule his appointment for later in July, he can only hope that that second try doesn't also end up getting scrapped.

"I'd prefer to have it done before my return flight from Australia, when I come in at 6am," he said. "It's been a bit of a pain, but working for the government, I understand how it keeps coming around and around again, this backlog and stuff."

CBP suggested that those who are having trouble getting interview appointments try to seek an unscheduled, on-the-spot Global Entry interview upon landing in the US after an international flight (if they've been conditionally approved). Or they can simply keep trying to make an appointment the usual way, and accept that it's going to be a lot harder to find an opening until after Sept. 30, at the earliest.

Featured image by Global Entry can save you time and energy when you're flying back into the U.S. from abroad. (Photo by PAUL J. RICHARDS/AFP/Getty Images)