Articles
Ben Smithson is a senior writer for TPG UK. Originally from Australia, he is the primary points and miles writer for the U.K. site.
Follow
Dec. 05, 2019
•
3 min read 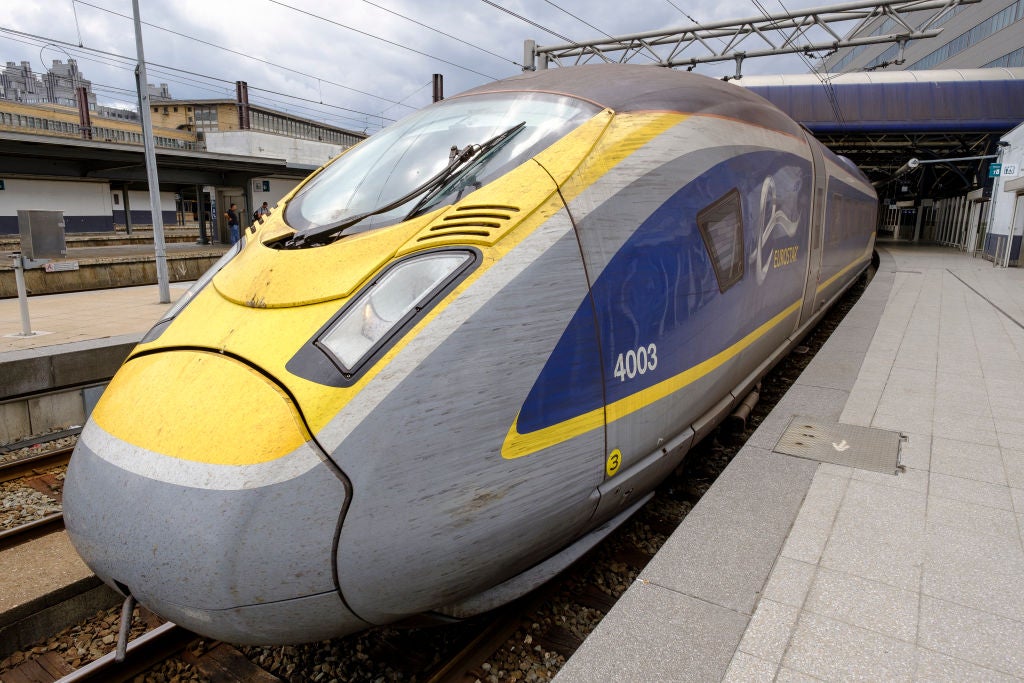 5 days of travel chaos in France begins as transport workers strike — and what to do if you're affected
This post contains references to products from one or more of our advertisers. We may receive compensation when you click on links to those products. Terms apply to the offers listed on this page. For an explanation of our Advertising Policy, visit this page.

Travel to, from and around France will be significantly disrupted for at least the rest of this week as a host of local staff strike against proposed changes to the French pension system. It's expected to be the largest public-sector strike in France in more than 20 years.

Most French train drivers are striking, meaning at least 90% of regional trains will be cancelled on Thursday, and all but five Paris metro lines have shut completely.

This also affects Eurostar services from the U.K., with around half of Thursday's trains between Paris and London already cancelled with tens of thousands of passengers affected. Services to Brussels and Amsterdam may also be affected. You can check the status of your Eurostar journey with live updates here, though services have already been cancelled from Thursday through to Tuesday, 10 December. Eurostar is encouraging passengers to delay their journey, when possible, in order to be outside of the strike period of December 5-10. Eurostar will refund your ticket if your train is cancelled.

French air traffic controllers and airport fire services have joined the strike, which has caused EasyJet, British Airways and Ryanair to cancel dozens of flights between the U.K. and France.

According to flight-tracking website FlightAware, French airports line the top of the lists of cancelled and delayed flights for Thursday. About 10% of flights departing Paris Charles de Gaulle (CDG) have been canceled, with about 13% of them being delayed. Paris' other airport, Orly (ORY) has seen 22% of its departing flights canceled and 7% delayed. Other French airport from Toulouse (TLS) to Bordeaux (BOD), Marseille (MRS), Lyon (LYS), Nice (NCE) and more have also been affected.

If your flight is affected, you should already have been contacted by your airline via email or SMS, advising you of any disruption to your journey and your options, such as a refund or changing your flight to a different date. If you have not been contacted, in theory, your flight should operate as normal. However, it's strongly advised to check your booking if you are travelling to France this week and ensure your contact information is saved and correct. You may wish to call your airline to discuss rebooking or cancellation options, but expect long hold times as thousands of other travellers do the same.

Related: Are you entitled to compensation if your flight is canceled due to a strike?

The strikes have come about as the French government attempts to simplify multiple existing separate pensions systems, according to The Guardian. Unions representing the striking staff say that this change will mean millions of workers will be forced to work beyond the legal retirement age of 62.

Additionally, 6,000 police are being deployed across Paris in anticipation of potential violence.