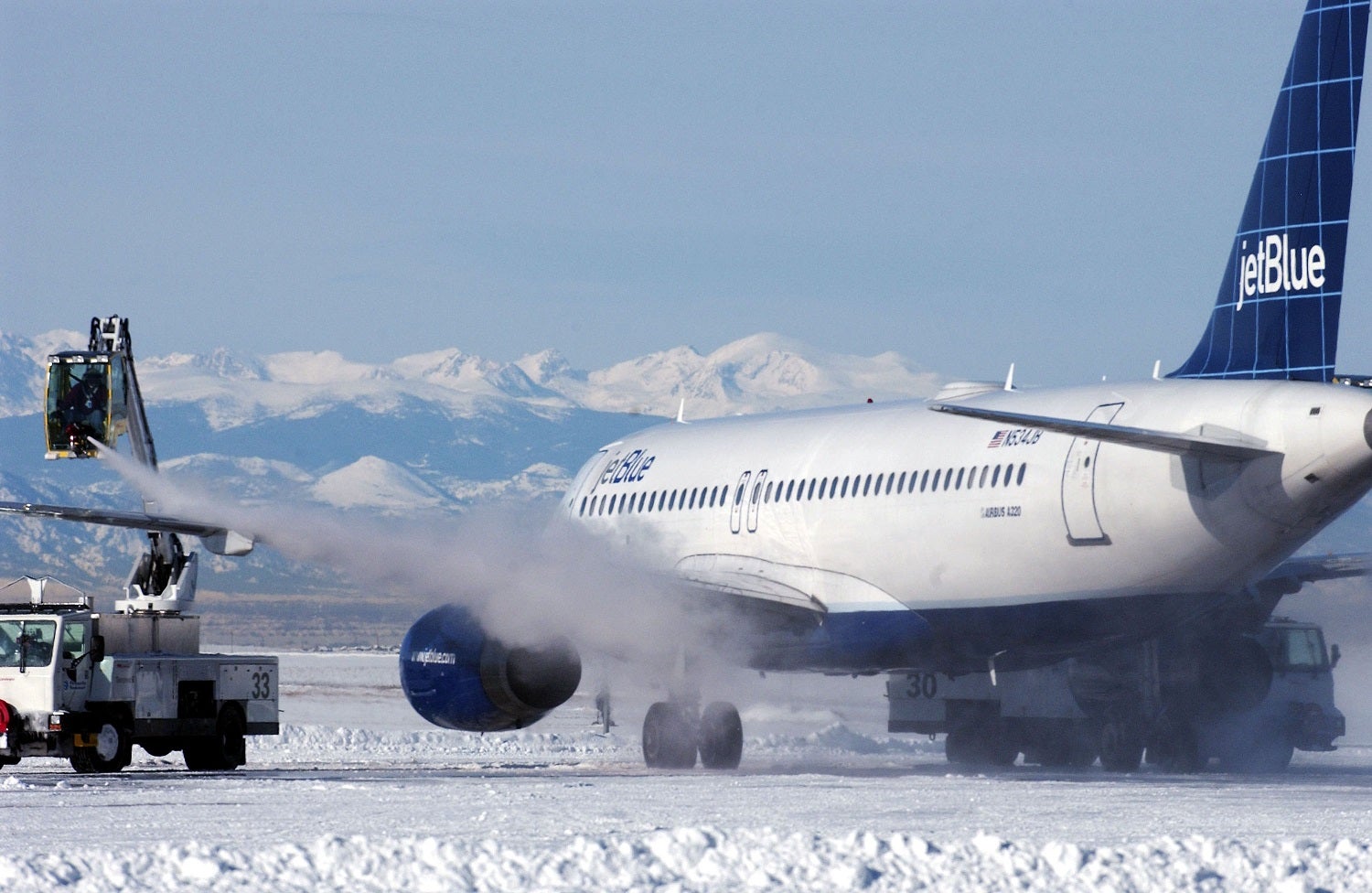 A blizzard is ripping its way through the central US, leaving thousands of flight cancellations in its wake. And it's likely to get worse. Weather forecasters are predicting that the winter storm -- dubbed Ulmer by The Weather Channel -- will become a bomb cyclone and dump more than 18 inches of snow in parts of the Midwest. Seven states are already under a Blizzard Warning due to the storm.

Here's what's been issued so far:

No waivers (yet) from: Alaska, Allegiant

This winter storm is another reminder to book flights with a card that offers solid trip delay and cancellation insurance. Cards with solid trip protection include the Chase Sapphire Reserve and Chase Sapphire Preferred Card.