Articles
Christian Kramer is the General Manager for The Points Guy UK, based in London. Having lived in different countries and with a previous career in financial services, he is an Avios, Oneworld Alliance and general aviation travel expert.
Follow
Aug. 04, 2019
•
8 min read 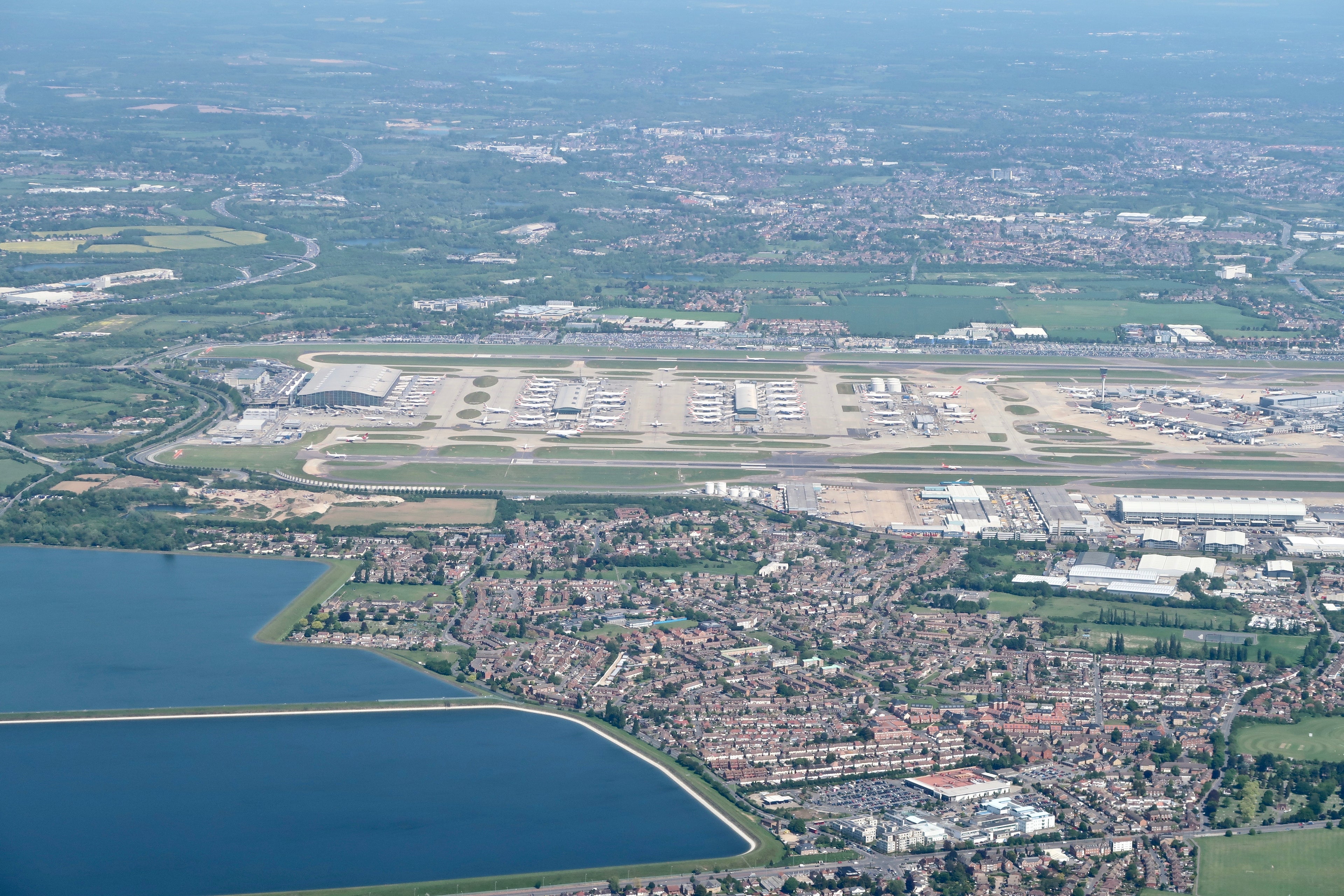 UPDATE as of 3pm Sunday, August 4: Strikes for Monday, August 5 have been called off and talks continue to avert any strikes on Tuesday, August 6. British Airways has re-instated flights it had started cancelling for Monday. Passengers traveling with other airlines that had previously announced cancellations are urged to check with their airline before traveling to see if flights have been reinstated. Virgin Atlantic says it plans to operate a number of flights to and from London Gatwick (LGW) instead of London Heathrow (LHR) as previously advised.

Unite, the union whose members include many Heathrow workers including security staff, firefighters, engineers and other passenger service operators, has confirmed its first strike to take this place this week on Monday, August 5 and Tuesday, August 6. The dispute with the UK's largest airport is over pay, and further strike dates for August 23 and 24 have already been announced.

There is a chance that talks, which are continuing over the weekend, will resolve the situation at least in part to the extent that the strikes will be canceled, but at the time of publication, they are scheduled to go ahead.

Both Heathrow Airport and airlines have started to take actions to limit disruptions, including a number of measures which impact those planning on traveling to, from or via Heathrow this week.

Airlines have already been asked to proactively cancel a total of 172 flights by Heathrow and further cancellations are likely.

Across the board, passengers are advised to arrive at the airport earlier than planned and to expect longer than usual security lines.

Because a strike by airport workers is outside of the control of airlines, passengers are not entitled to any compensation (under EU 261 or other) but airlines have a 'duty of care' to look after impacted passengers, which includes rebooking as well as refreshments, meals and potential hotel accommodation, depending on the length of any delay. Impacted travelers should also check details of their travel insurance.

British Airways is bearing the brunt of the proactive cancellations, given both the number of flights they operate out of LHR as well as the frequency on certain routes.

Terminal 5, BA's home, will see the number of security lines reduced, and the First Wing security checkpoint will be closed.

Passengers will only be allowed to bring one small personal item of hand luggage on board (which needs to fit under the seat in front of them) with additional items needing to be checked-in (even if the fare purchased does not allow for bags to be checked). This restrictions includes passengers originating their journey from elsewhere and transiting through LHR.

At the same time, though, the airline is asking passengers to travel as light as possible and consolidate bags as it is expecting to be handling more bags than normal. Bags can be checked in from 6 p.m. the evening before traveling.

Catering will also be restricted on a number of flights, particularly on shorter routes, with some premium passengers being offered vouchers instead.

Passengers traveling with British Airways on the impacted dates are encouraged to both check the status of their flight as well as check the dedicated BA page on the strikes.

Over and above advising passengers to continue to check the Virgin Atlantic website and to arrive at Heathrow early, the airline is switching a number of services from London Heathrow (LHR) to London Gatwick (LGW).

There are similar plans to switch the following flights from LHR to LGW for Tuesday, August 6, though these are yet to be confirmed:

The regional airline that has increased its service from London Heathrow has advised passengers that the following flights will be impacted if the strike ends up going ahead.

Passengers booked on those flights can change their travel dates to flights on August 3, 4, 7, 8 or 9 provided there are seats available. The latest can be found here.

If your travels are flexible, it may be worth considering changing your plans to avoid a potentially miserable airport experience with lengthy delays. All airlines using Heathrow are likely to put measures in place to limit disruptions and customer impact. So, if you are due to travel and going ahead, you are strongly encouraged to check your airlines' website for the latest information (including the above as the situation is evolving).

Either way, if you are traveling, plan your luggage in line with the guidance given by airlines and arrive at the airport with plenty of time as there will likely be delays at security and check-in. It's never a bad idea to think of a plan B as well — i.e. what alternative flights (or means of transportation) can get you to your destination if your flight ends up being canceled at the last minute.