Flags of convenience: Why some countries are more attractive than others when registering aircraft 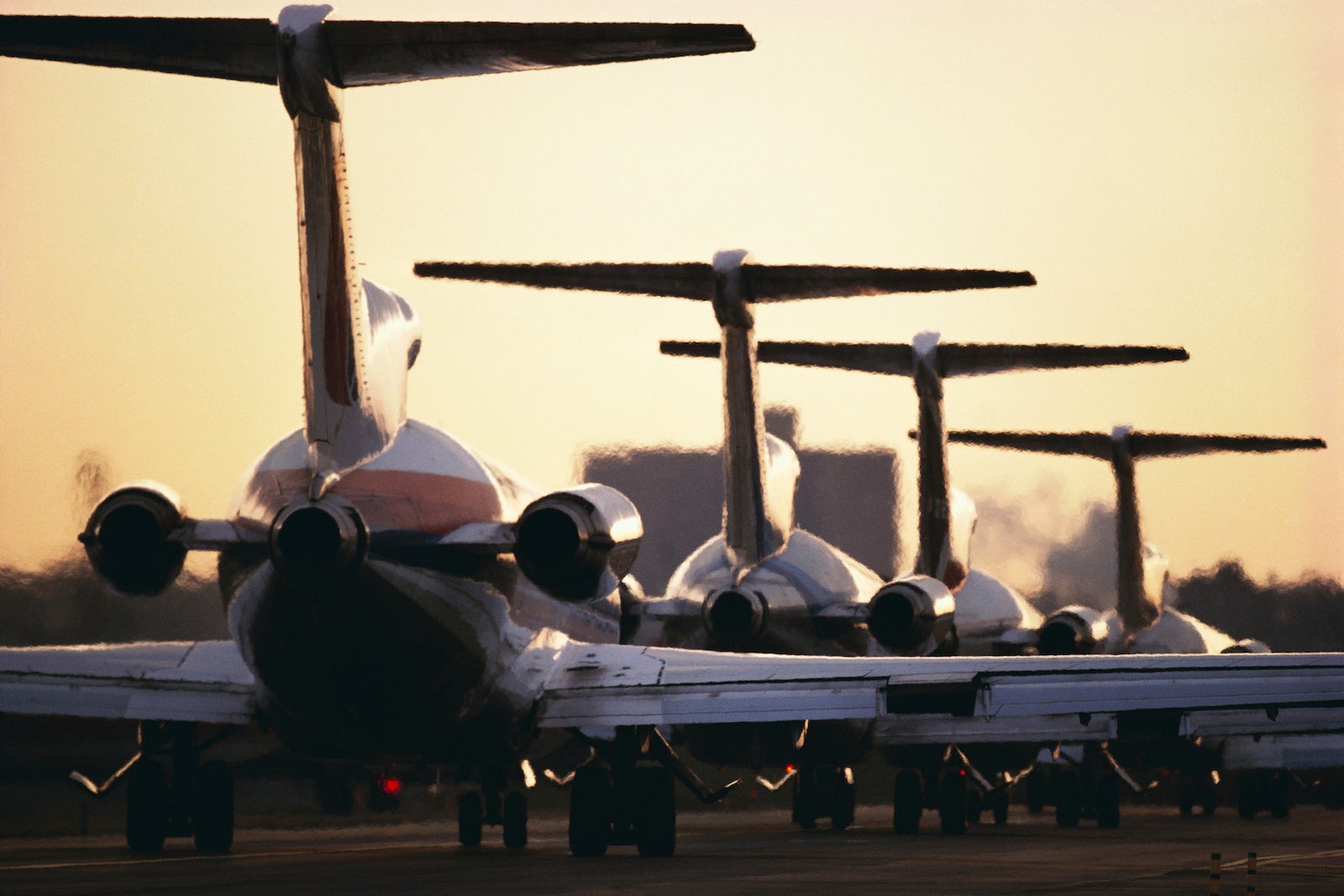 Clear Mediterranean waters, year-round balmy weather and rich history make the island of Malta a top tourist destination, but these are not the only reasons why Ryanair, Wizz Air and Eurowings have set up shop in the European Union’s smallest member state.

Forty air operators with a combined fleet of more than 500 aircraft were on Malta’s registry as of last month; this number makes the tiny Mediterranean country one of a handful of jurisdictions that punch well above their weight when it comes to aircraft registrations.

The usual names still top the league tables, however. Data from aviation analytics firm Cirium shows the U.S. leading by a huge margin in all aircraft categories, including commercial, executive and general aviation; other large countries such as China, Canada and Brazil follow at a distance.

However, not all countries leading the way in aircraft registries are large in size, as the case of Malta shows. Other smaller jurisdictions like Ireland, Bermuda and the Cayman Islands have also carved a remarkable niche in the global aircraft registration market.

You may assume that the reason behind these smaller nations offering a noticeable number of aircraft registrations is because of taxes. While some of these jurisdictions may indeed have tax advantages for registering aircraft, TPG consulted different industry experts who downplayed this factor.

So why, then, do some smaller countries offer comparable numbers of aircraft registrations? We took a closer look to find out.

“Tax has become less of a factor in attracting new aircraft operating aircraft certificates and registrations, particularly since the introduction of harmonizing European directives in the field of taxation in the last decade," Stephan Piazza, a lawyer who specializes in aviation and shipping advisory services at accounting organization KPMG's Malta office, said. "This is a trend that is likely to continue."

If taxes are not behind the high number of aircraft registrations in smaller jurisdictions, what is? Simply put, it's the speed of service these nations are able to provide.

“The Malta registry is a very service-oriented authority," Piazza said. "Regulatory approval that can take months in a larger jurisdiction can be done in a matter of weeks here while ensuring, at the same time, the highest levels of regulatory compliance.”

Others further highlighted this point, including David Colindres — president of the San Marino Aircraft Registry which oversees aircraft registries in the tiny independent microstate of San Marino (where there is no airport).

“Service is the main factor here,” Colindres said. “When a jet is purchased, high net worth individuals and companies want to get them operational as soon as possible, and this is something we can do. We take pride in our ability to respond very quickly. We work very closely and align with the government, although the registry is run as a private business.”

Beyond seeking speedy service, operators aim to reap as many benefits as possible from the jurisdiction they pick for registering their aircraft.

“When choosing where to register an aircraft, it is important to consider the geographical region where this aircraft is going to be primarily operating,” Brian Skehan, an industry executive and managing director of SARC, a consultancy firm specializing in aviation regulation, said.

Doing so will likely come with some added perks.

Malta, Ireland and Austria, for example, are EU members, so their fleets can operate unimpeded throughout the EU without the need to get a Third Country Operator authorization.

Specific policies also play a part in deciding where to register an aircraft.

The international framework that regulates civilian aviation — of which the Convention on International Civil Aviation (also known as the Chicago Convention) is a foundational stone — offers a degree of flexibility for countries to prioritize certain interpretations of registration rules so they can attract more aircraft owners and operators.

For example, in some jurisdictions, an aircraft has to be registered by its beneficial owner; other jurisdictions permit more complex ownership structures, providing extra flexibility to operators. The latter is another reason why Ireland regularly draws operators to its shores to register their aircraft.

Malta's ratification of the Cape Town Convention — an international treaty that protects ownership rights of highly mobile assets like aircraft — in 2010 also explains how it became a major player in aviation services. In making this move and subsequently revamping its aircraft registry to better align with business interests, the country has invested more in maintenance and improving facilities, which operators can then benefit from. We are not talking about a simple annotation on a ledger here, but about hard, tangible metal rolling on the tarmac of the local airport.

Just as countries compete with each other in a quest to attract foreign investment to their economies, the same happens in the market for aircraft registrations. The aircraft registry has become a key tool for those territories that, regardless of their size, want to play their part in the development of the global aviation industry.

Featured image by TED HOROWITZ/GETTY IMAGES
Editorial disclaimer: Opinions expressed here are the author’s alone, not those of any bank, credit card issuer, airline or hotel chain, and have not been reviewed, approved or otherwise endorsed by any of these entities.