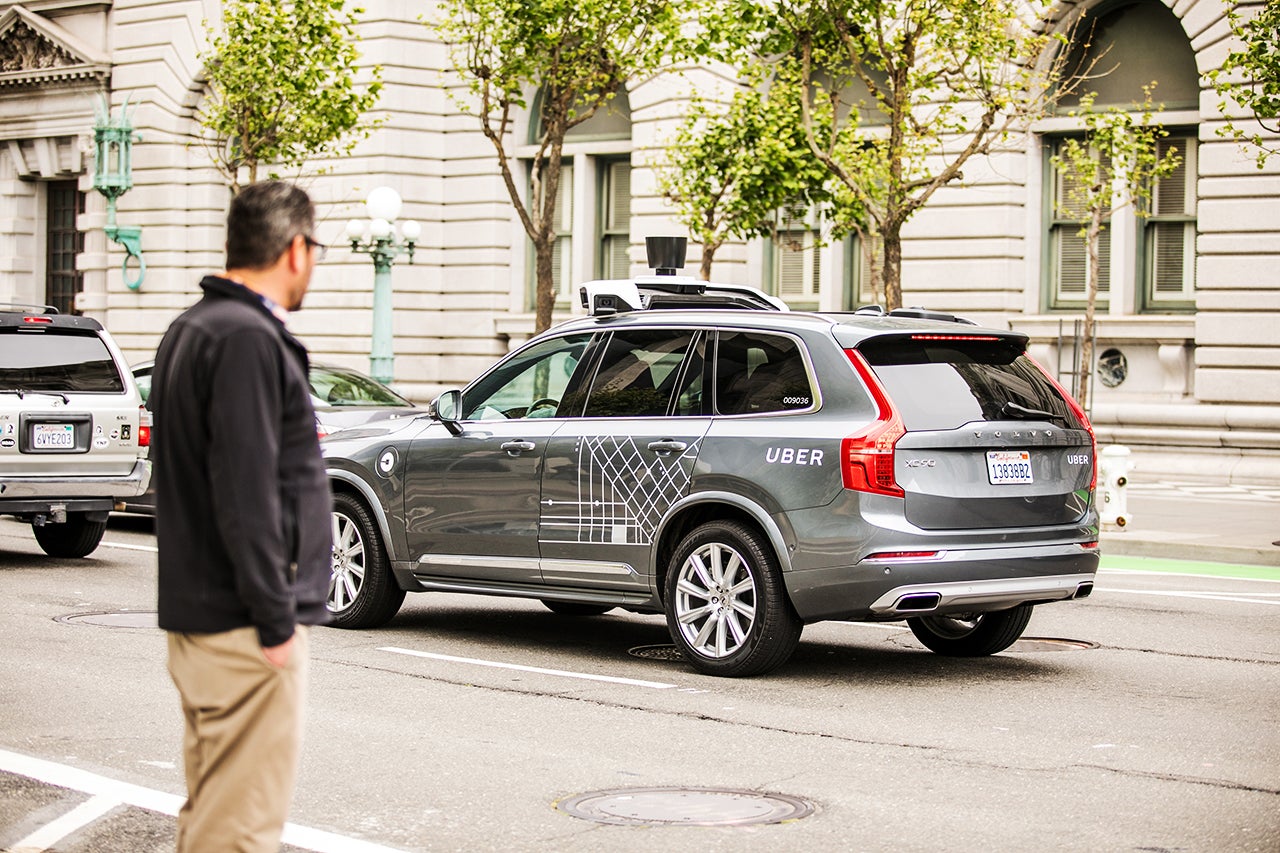 Uber has identified the cause of the crash in which one of its autonomous vehicles stuck and killed a pedestrian in Tempe, Arizona, reports say.

A malfunction of the software that recognizes passing objects in Uber's autonomous vehicle technology caused the car to strike and kill 49-year-old Elaine Herzberg as she walked her bike across a street one night in March, The Information reports, citing two sources with inside information on the matter. The software function tells the car which objects to avoid and which to ignore because they aren't problematic. The cars ignore objects like a plastic bag in the road, for instance.

The report says the autonomous car's sensors detected Herzberg but told the car's software it wasn't necessary to react immediately, an issue with the sensors' tuning that can be adjusted for sensitivity.

The National Transportation Safety Board is investigating the fatal crash — believed to be the first of its kind with an autonomous vehicle — and the final report is expected in coming weeks. The ride-hailing company has also hired Christopher Hart, a former NTSB chairman, to help with its safety operations after the the crash.

“We’re actively cooperating with the NTSB in their investigation," an Uber spokesperson told TPG. "Out of respect for that process and the trust we’ve built with NTSB, we can’t comment on the specifics of the incident. In the meantime, we have initiated a top-to-bottom safety review of our self-driving vehicles program, and we have brought on former NTSB Chair Christopher Hart to advise us on our overall safety culture. Our review is looking at everything from the safety of our system to our training processes for vehicle operators, and we hope to have more to say soon.”

TPG also reached out to the NTSB for comment but did not receive an immediate response.

Following the crash, Uber announced it would be pausing its self-driving car operations in all cities where it was testing the vehicles — San Francisco, Phoenix, Pittsburgh and Toronto.

Officials in Tempe, Arizona, originally said that Uber probably was not at fault for the crash, as Herzberg was walking across the street at 10:00pm about 100 yards outside of the crosswalk. “It’s very clear it would have been difficult to avoid this collision in any kind of mode (autonomous or human-driven), based on how she came from the shadows right into the roadway,” Tempe Police Chief Sylvia Moir said at a press conference in late March.

Shortly after, Arizona Governor Doug Ducey revoked Uber's ability to test the cars in his state, citing safety concerns. Uber also let its test permit in California lapse after the crash, saying that it was because of an "understanding that our self-driving vehicles would not operate on public roads in the immediate future." Uber's CEO Dara Khosrowshahi had previously said in January that the self-driving cars would be on roads in 18 months.

Uber reached a settlement with Herzberg's family in late March.