Articles
Ben Smithson is a senior writer for TPG UK. Originally from Australia, he is the primary points and miles writer for the U.K. site.
Follow
Oct. 09, 2019
•
3 min read 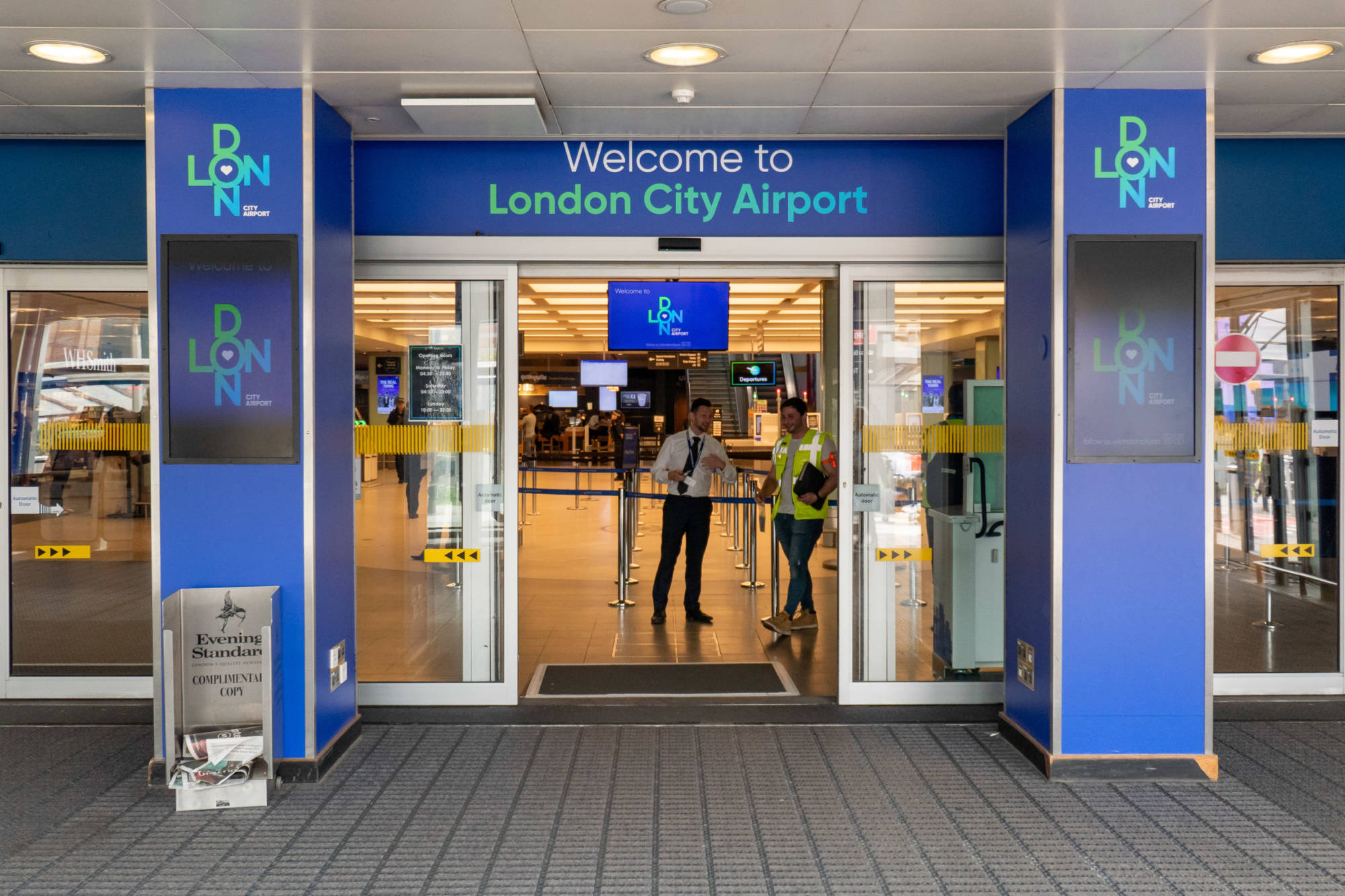 Extinction Rebellion activists want to shut down London City airport
This post contains references to products from one or more of our advertisers. We may receive compensation when you click on links to those products. Terms apply to the offers listed on this page. For an explanation of our Advertising Policy, visit this page.

London City Airport will refuse entry to its terminal for the rest of the week for anyone without a valid boarding pass. That's meant to prevent a climate-change activist group that's been particularly active in London recently, Extinction Rebellion, from carrying through an announced plan to shut down the airport for at least three days from 9am this Thursday.

The airport is the latest target of the group, which has already caused mass disruptions across the city all week, with at least 300 people arrested in just two days. Extinction Rebellion has warned travelers to or from London City Airport (LCY) to expect delays and disrupted journeys from Thursday this week onwards, while insisting it will "peacefully occupy" the terminal with a sit-in. The group says it's been inspired by the protesters who shut down the Hong Kong airport in August.

Airport operators have been working with London's Met Police to minimize impact on flights, including taking the unusual step of preventing friends and family of arriving or departing passengers from entering the airport. This also means chauffeur-vehicle drivers will not be able to greet customers in the arrivals hall.

A spokesperson for London City Airport has told City AM that the airport was working hard with local police to "ensure the safety and security of our passengers" and to minimize disruptions.

While the new boarding pass requirement would mean protesters would not be able to enter the airport terminal to conduct the sit-in, Extinction Rebellion has instructed protesters to purchase tickets leaving from the airport in order to gain access to the terminal to mix with legitimate passengers. Protesters then plan to block departure gates by performing the sit-in and potentially even glueing themselves to gates.

Major LCY tenants like British Airways have not announced any changes to services to or from the airport this week. If you are using the airport for the rest of this week allow extra time for likely delays entering the terminal, passing security and moving through departure gates.

With its short runway and small terminal, LCY is dedicated mostly to short-haul European flights and is not often used by travelers originating from or leaving for the US, who tend to use London's two major airports, Heathrow and Gatwick. But it does feature a direct flight to New York, British Airways flight BA1/2, a unique service flown by an all-business-class Airbus A318. On the way to New York, the flight needs to stop for fuel in Shannon, Ireland, since the LCY runway is too short for a takeoff with enough fuel for the Atlantic crossing. On the return, BA2 goes nonstop.