Articles
Mike Avila is an Emmy Award-winning TV producer who has worked for NBC, CBS and ABC, to name just a few. He’s author of books such as the recent “Wolverine: Creating Marvel’s Legendary Mutant.” He also was executive producer of the SYFY Originals documentary, “Todd McFarlane: Like Hell I Won’t.”
Aug. 19, 2021
•
2 min read 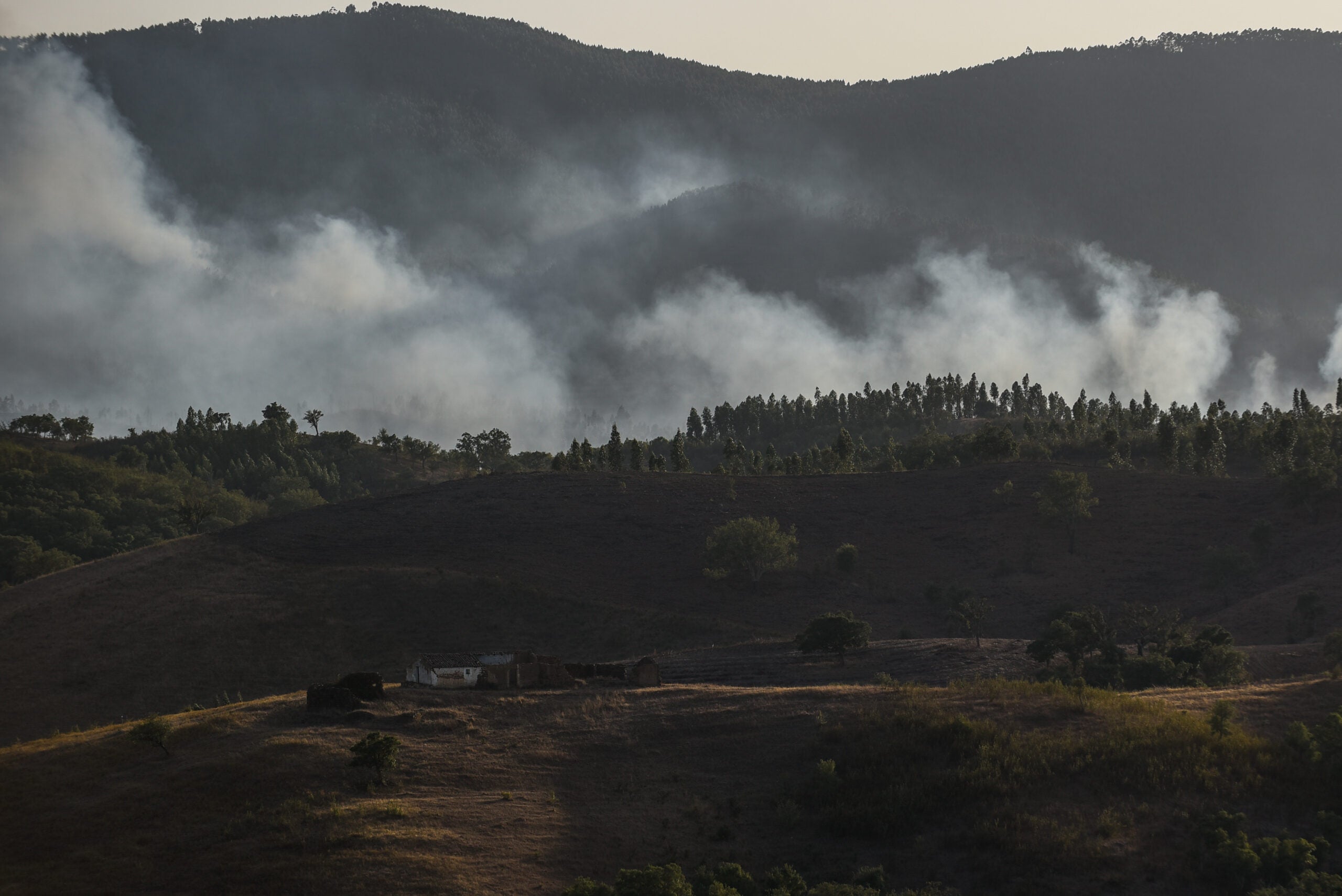 A wildfire just 24 miles from St. Tropez forced thousands of residents and tourists to evacuate the French Riviera, according to the Associated Press.

The fire scorched at least 12,000 acres of forest in the popular European travel destination. Some of the people who were evacuated had to shelter in a holiday center used by Air France workers. Fortunately, no lives have been lost in that particular fire, according to reports from the region.

And in Greece, shifting winds sparked yet another massive wildfire that threatened an entire village not far from Athens.

This latest fire began Monday near the Vilia area, just 37 miles from the Greek capital. Nearby buildings and a nursing home were evacuated as hundreds of firefighters worked to contain the blaze.

Greece has been plagued by hundreds of wildfires this month, attributed largely to the country's worst heat wave in decades, which has left the land parched and extremely susceptible to quick-spreading fires.

In addition to the fires in Greece and France, wildfires have been plaguing many parts of Europe, which is experiencing a severe heat wave and drought. At least 75 people have died in Algeria and 16 in Turkey, and a wildfire is contained — but still burning — in a region of Portugal popular with tourists.

Right now, we're not seeing reports of flight disruptions to or from Greece, the French Riviera or other parts of the region, but widespread delays and cancellations caused by wildfires are not uncommon.

In addition to the wildfires, severe heat and serious drought, travelers should be prepared for other dangers and disruptions. If you're seeing hazy skies and smelling smoke, for example, poor air quality can be a serious health concern. Visitors should also be mindful of possible power and water shortages.