Do I earn hotel points for food and beverage charges on award stays?

Articles
Ethan Steinberg has been a frequent flier for as long as he can remember. He went from studying abroad in Paris to moving to Shanghai after graduating college, where he covered all things travel in the Asia-Pacific region for TPG.
Oct. 24, 2019
•
5 min read 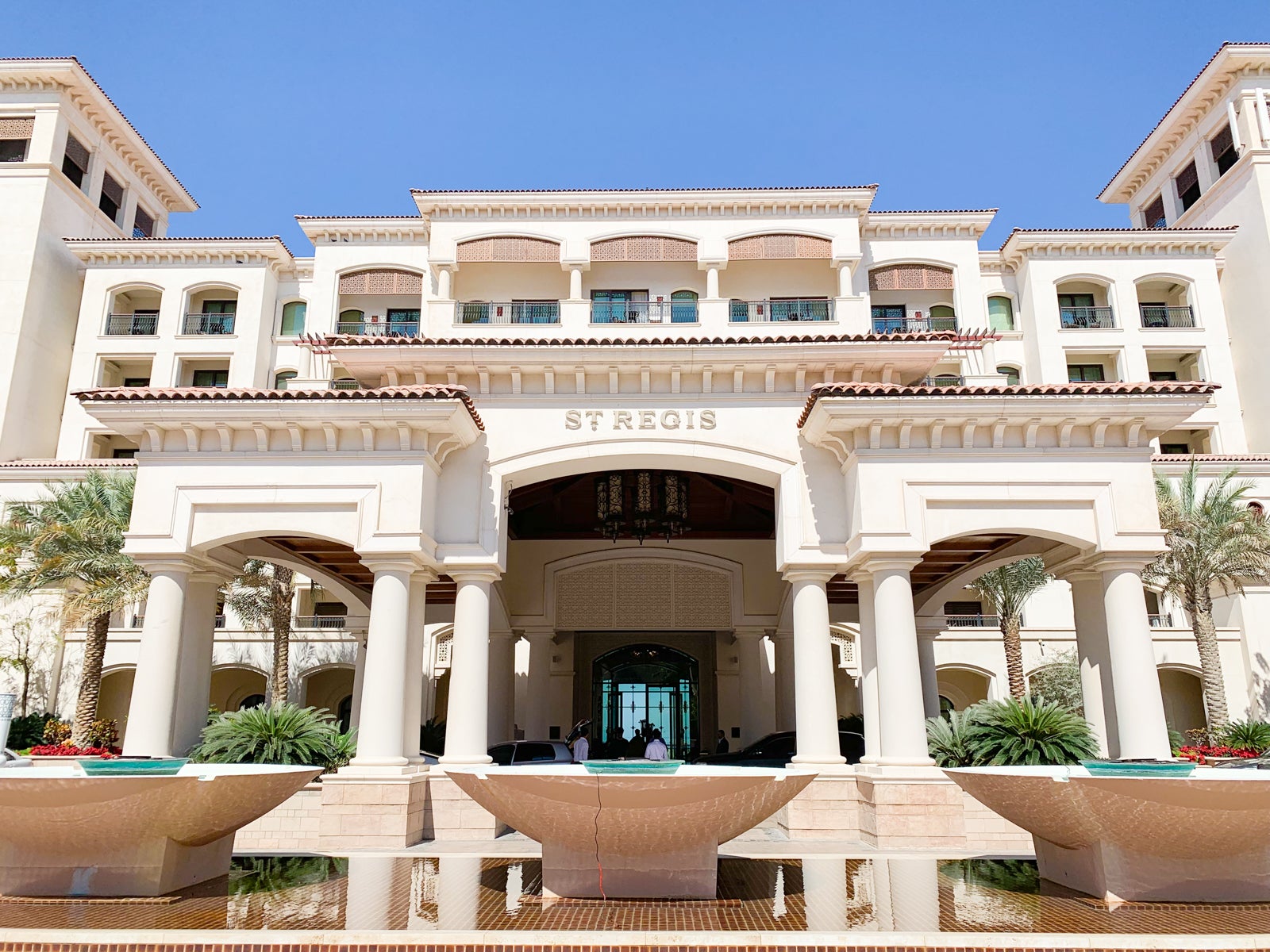 Do I earn hotel points for food and beverage charges on award stays?
This post contains references to products from one or more of our advertisers. We may receive compensation when you click on links to those products. Terms apply to the offers listed on this page. For an explanation of our Advertising Policy, visit this page.

One of the main reasons that I've made the decision, based on my own travel patterns, to pursue hotel elite status but not airline elite status, is that hotel loyalty programs are more rewarding when you redeem your points for free nights. If you redeem frequent flyer miles for a free flight you won't earn any miles on it, but many hotel chains count award nights toward your elite status requalification efforts. TPG reader Ben wants to know if he'll earn points for his food and beverage spending on an award stay ...

[pullquote source="TPG READER BEN"]I'm a Platinum elite with Marriott. I redeemed points for an award stay but charged a few meals to my room. It's been a few days since I checked out and no points have posted to my account — shouldn't I receive points for those charges?[/pullquote]

Ben is certainly not the first person to have problems with Marriott points posting correctly to his account. In fact, TPG's JT Genter found that Marriott owed him a whopping 184,000 points when he sat down to actually audit his account. Whether it's a company like Marriott that has well known IT issues or one where things usually post correctly, you always need to be on top of your loyalty accounts to make sure you're earning all the points you deserve.

In terms of Ben's question, the answer is a simple and resounding yes. While he won't earn any points for the room rate if he's staying on an award night, he should earn base points (10x per dollar) and his Platinum elite status bonus (5x per dollar) assuming the following criteria are met:

The one exception to this is buried in the terms and conditions of the Bonvoy loyalty program, and says that this "may exclude charges incurred at outlets that are not managed or operated by the Participating Property." Now it's possible (even probable in some areas) that Ben ate at a hotel restaurant that wasn't managed or operated by the hotel, but in the hundreds of nights I've spent at Marriott properties around the globe I've never once been denied points for this reason.

More likely than not, Ben is experiencing the same tech problems that have strained many people's relationships with Marriott Bonvoy. The simplest option would be for him to submit a missing-points request through the Marriott website. In my experience, Marriott's team is usually pretty good at fixing problems when presented this way, though you have to wait until 10 days after check-out before you can submit the request. While that delay makes sense in theory, not once have I had points post incorrectly after my stay and then magically fix themselves during the 10-day waiting period. Make sure to set a reminder on your calendar though so you don't forget!

Ben sent us this question as part of a longer email, and mentioned that this was the fifth or sixth time this year that he's had problems with points posting correctly. I certainly sympathize with him, especially when he said "It’s getting to a point where I feel like they simply are trying to scam me so that I can’t earn points." While I don't think there's any active malice on the part of Marriott, this problem has been happening for long enough and frequently enough that they owe it to their loyal elites like Ben to invest in a permanent fix.

Ben absolutely should have earned points for his eligible dining charges even though he was staying on an award reservation. As a Platinum elite member, those points will add up quickly thanks to his 50% bonus so I'm hoping he can get this problem corrected by submitting a missing-points request to Marriott. This is a reminder to always double check that you earn the correct number of points from each flight or hotel reservation you have. If you're not looking out for yourself, no one else will.

Thanks for the question, Ben, and if you’re a TPG reader who’d like us to answer a question of your own, tweet us at @thepointsguy, message us on Facebook or email us at info@thepointsguy.com.