3 ways Disney is becoming a more magical, inclusive place to visit and work

Articles
Melissa Klurman is a travel reporter and the winner of a Lowell Thomas Gold Award for travel writing.
Follow
April 14, 2021
•
5 min read 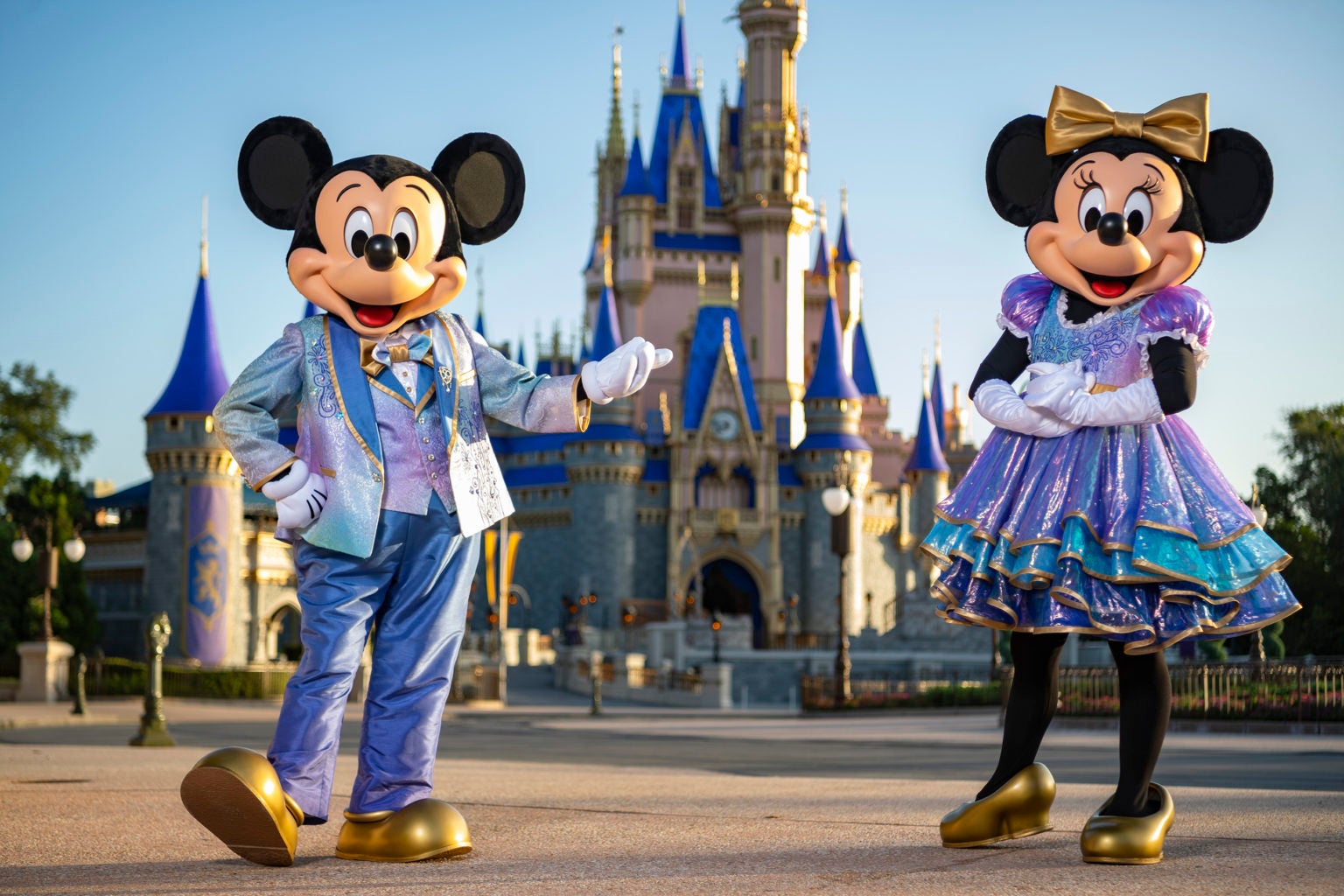 For many, a trip to a Disney park is more than just a chance to ride the teacups or Space Mountain. In addition to being a "happy" place, it's also become known as a safe and accepting destination well.

Unofficially, for decades, the parks have been host to gatherings of members of the LGBTQ community who proudly show up in red shirts on certain dates to gather and celebrate at the "happiest place on earth." In 2019, "Magical Pride" even became an official Disney-sanctioned event at Disneyland Paris. And there's been no shortage of rainbow-colored ears, shirts, hats and more in Disney stores across the U.S., often with new merchandise appearing in time for Pride Month each year.

However, while Disney has been an accepting safe haven in many ways for years, in others, Disney had some work to do.

There wasn't a Black Disney princess in the Disney films or parks until Princess Tiana made her debut in 2009. Several attractions in the parks have projected characters with unflattering racial stereotypes. And Disney employees, dubbed cast members, who work to create happy memories and experiences for a diverse mix of guests day in and out had a long list of appearance guidelines that were more restrictive than what most employers offered in 2021.

Disney, though, has been putting in the work behind the scenes to become an even more accepting destination for all who visit or work there, and now they have made it official. Joining the four traditional "Disney Keys" of Safety, Courtesy, Show and Efficiency, which are hallmarks of how Disney has approached guest service for over 65 years, is now Inclusion.

Here's what that means for both guests and those who work creating the magic.

Some updates and news about updated attractions have been slowly trickling out from Disney over the past few months. One item that made headlines recently is the reimagining of the Splash Mountain water flume whose problematic "Song of the South" origin movie was completely removed from the Disney canon many years ago.

Now, according to Disney, Splash Mountain at Disneyland Park in California and Magic Kingdom Park in Florida will be completely reworked with inspiration coming from the animated Disney film “The Princess and the Frog.” Guests will join Princess Tiana on a "musical adventure" during Mardi Gras.

Another place to look for change in Disney attractions is the updating of "Jungle Cruise" to remove, as NPR described it, negative depictions of indigenous peoples. The new ride will "expand the Jungle Cruise story," says Disney, with "new adventures that stay true to the experience we know and love -- more humor, wildlife and skipper heart – and also reflect and value the diversity of the world around us."

Cast members can express themselves more

New guidelines about personal appearance are also part of the Inclusivity key, and are great news for the Disney cast members who work so hard to create the happy and inclusive environment that makes a trip to Disney so special. According to CNBC, Disney has always had a strict policy for how its parks employees must dress and present themselves while in public, including gender-specific rules for how men and women could wear their hair and style facial hair as well as restricting what types of jewelry could be worn and requiring that tattoos remain covered at all times.

The "Disney Look," the rulebook that guides the personal appearance of cast members, has now been updated to include gender-inclusive hairstyles and costume choices as well as some tattoos, nail polish, jewelry and more. "We’re updating them to not only remain relevant in today’s workplace but also enable our cast members to better express their cultures and individuality at work," says Josh D'Amaro, chairman, Disney Parks, experiences and products.

Planning for the future

Now that Disney is making strides to be more inclusive for both guests and cast members, it's also looking at ways to keep the momentum going into the future. "We’re also looking at ways we can support and uplift our communities through programs like our Disney Dreamers Academy mentorship programs, and we’re including more diverse companies in our supply chain," says D'Amaro.

He adds "In fact, we’re looking at ways to increase our support for diverse suppliers in a big way – we’ll share more details on this commitment in the future." We're looking forward to following Disney as they keep making these forward strides to diversity and inclusivity.

Featured image by Matt Stroshane, photographer
Editorial disclaimer: Opinions expressed here are the author’s alone, not those of any bank, credit card issuer, airline or hotel chain, and have not been reviewed, approved or otherwise endorsed by any of these entities.