Articles
Carissa Rawson is a Points and Miles Reporter at TPG, helping readers get to where they need to go, faster (and cheaper). You can find her in your nearest Priority Pass lounge, sipping free coffee and obsessively researching travel.
Dec. 03, 2019
•
3 min read 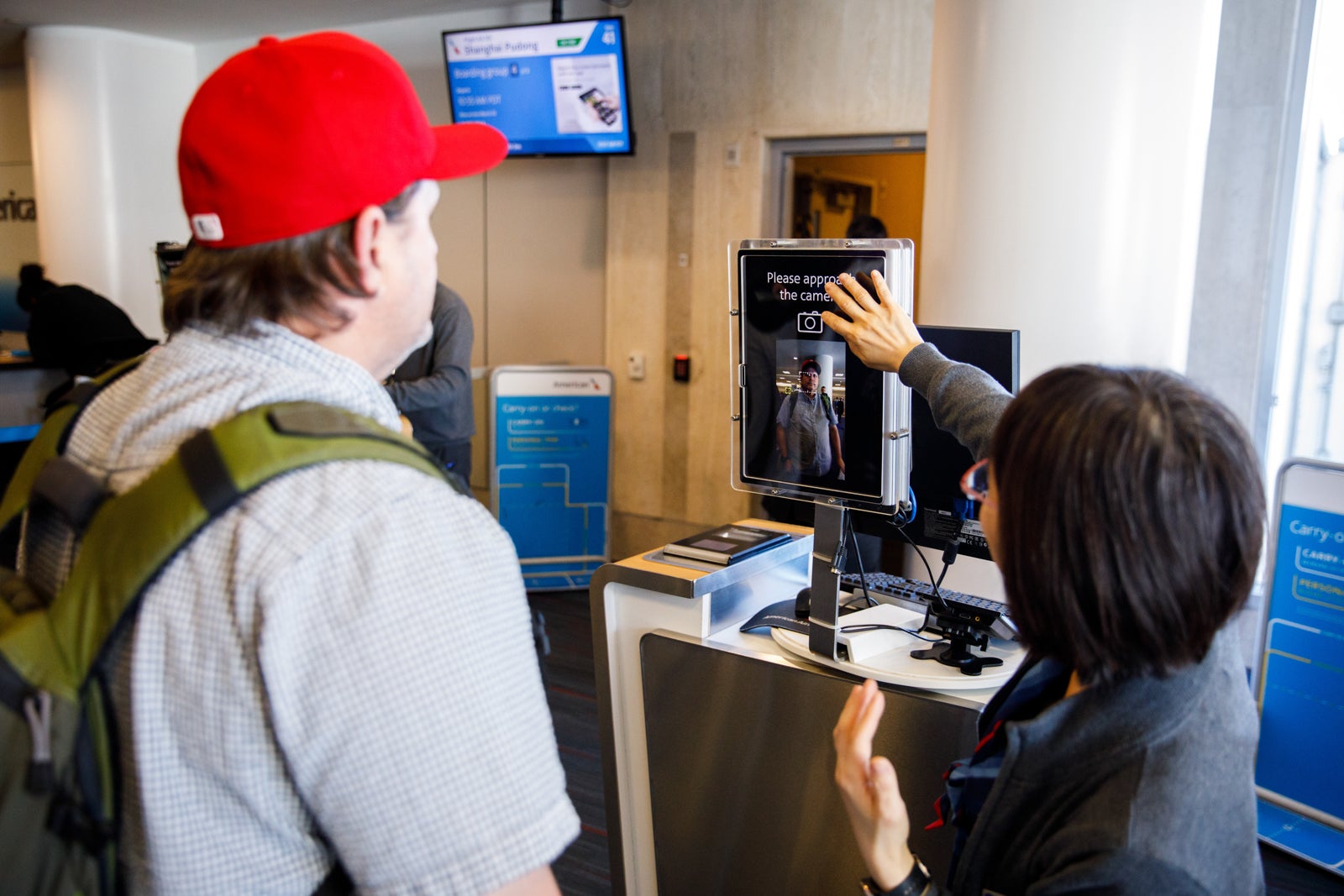 Department of Homeland Security wants to require photographs of traveling US citizens
This post contains references to products from one or more of our advertisers. We may receive compensation when you click on links to those products. Terms apply to the offers listed on this page. For an explanation of our Advertising Policy, visit this page.

Be prepared to smile for the camera if you are planning on entering or exiting the U.S. — at least if The Department of Homeland Security gets its way.

DHS has posted a notice stating it intends to amend a regulation so that it can photograph all travelers — U.S. citizens included — as they enter or exit the country. Now, it's still in the planning stages so things could change, but it looks like it could eventually become a regular feature.

As reported by View From the Wing, a notice buried in the Unified Agenda of Regulatory and Deregulatory Actions, from fall 2019 is titled "Collection of Biometric Data From U.S. Citizens Upon Entry To and Departure From the United States."

According to the notice, the facial recognition is meant to help U.S. officials prevent fraudulent use of travel documents as well as identify criminals and terrorists. This is in contrast to current regulations, which U.S. citizens can choose to opt out of — and cites a law already in place that allows the government to photograph non-citizens transiting through U.S. airports.

Whether or not this will be implemented remains to be seen, though it appears that the DHS is already seeking to collaborate with airlines to collect passenger information, ostensibly to create a more "seamless" user experience.

Although the idea of mandatory photographs may be alarming to some people, it should be familiar to travelers with Global Entry as new facial recognition kiosks have been popping up around the country. This allows registered travelers to speed through immigration without the need for passport scanning or fingerprint recognition. The TSA has also been testing biometrics at airports including at Las Vegas' McCarran International Airport (LAS) back in August, but those tests have been voluntary. Both American Airlines and Delta have also tested biometric boarding.

Late this afternoon Democratic Senator Edward J. Markey of Massachusetts released a statement strongly condemning the idea, "The Department of Homeland Security should immediately withdraw plans to force Americans to undergo facial recognition and hand over their biometric information. This proposal would amount to disturbing government coercion."

Markey suggested Homeland Security cannot be trusted to keep our information safe and secure, and said he will soon introduce legislation on the matter to, "ensure that innocent American citizens are never forced to hand over their facial recognition information.”

TPG has reached out to DHS for comment regarding the notice, though has not received a response at the time of publication. This article will be updated to reflect any statements given.