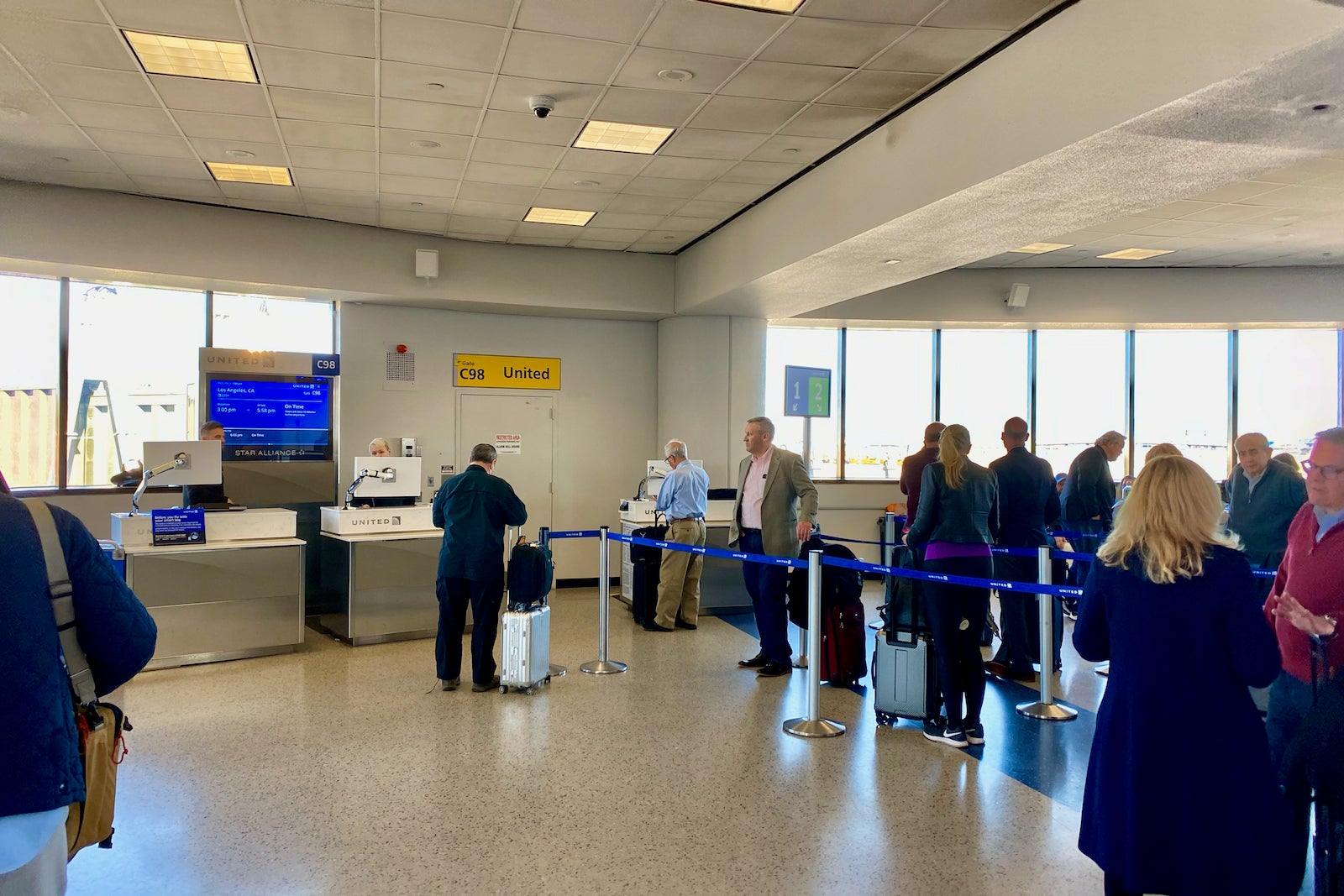 The coronavirus has caused airlines to rethink many elements of the travel journey.

As such, airlines have doubled down on creating the safest possible end-to-end experience. This includes initiatives like rigorous cleaning processes, capacity caps to promote onboard social distancing and mask mandates.

In addition, many major U.S. carriers have modified boarding processes to reduce crowding in the gate area and jetbridge. But what are airlines doing about deplaning?

For more travel tips and news, sign up for TPG’s daily email newsletter

There's long been a debate about which boarding process is the most efficient. (Spoiler alert: It's not nearly as simple as you might think.)

But these days, airlines aren't necessarily maximizing efficiency by minimizing the turn time. Instead, it's all about safety.

That's why we've seen many airlines temporarily suspend their group- or zone-based boarding procedures in favor of back-to-front boarding. Additionally, airlines like Delta and United are only boarding a limited number of passengers at a time to make more space in the jetway and aisles.

By boarding from the rear forward, carriers can ensure that there's more space between passengers. This method also reduces the instances of passengers needing to pass by one another to reach their seats.

Related: You may never board a plane the same way again — because of coronavirus

Just as boarding can often lead to bottlenecks and increased exposure to others, deplaning does too. And though some airlines have modified the deplaning process, it's a lot harder to enforce compared to boarding.

Take for instance my two recent pandemic-era flights. I flew cross-country on JetBlue and United and was impressed with my experience overall — especially as it relates to onboard safety. However, I was disappointed when the plane parked at the gate and the captain turned off the fasten seatbelt sign.

Though flight attendants on both JetBlue and United repeatedly made announcements for passengers to remain seated and deplane in small groups, the opposite happened. Once everyone heard the chime, it was as if life briefly rewound to 2019.

Everyone quickly popped up from their seat to grab their belongings.

All semblance of social distancing was lost within seconds of pulling up to the gate. Fortunately, people kept their masks on, but the aisle was packed with people and their bags.

Even though an airline like JetBlue is investing in capping the capacity of its planes (and more), some of these safety initiatives are diminished by a free-for-all deplaning process.

Related: What’s it like to fly during a pandemic? We compared 4 different US airlines

How airlines could modify the deplaning process

Of course, this urge to get off the plane as quickly as possible is human nature. And there's only so much an airline can do break that habit.

Many major carriers, including Delta, JetBlue and United, are already asking passengers to deplane in small groups. But enforcing an orderly deplaning procedure is hard. Unless there's a flight attendant stationed in the aisle policing passengers, we'll likely never get to 100% compliance with the modified deplaning procedures. (Either way, the crew is busy with other arrival tasks and doesn't necessarily have the bandwidth for another task.)

It's much easier to succeed at spacing out boarding since there's a gate agent dedicated to ensuring a smooth — and compliant — process. The agent can peek into the jetbridge and meter the line accordingly.

One possible solution to a safer deplaning process is the addition of rear-door exit stairs. Right now, those seated in the back have to wait until the end to get off the plane. And waiting for those ahead of them to exit can only test their patience before they decided to get up and join the queue to deplane. But if they could leave via airstairs at the rear, it’d definitely be possible to speed things up, all while maximizing safety.

Many elements of the travel experience have changed to promote social distancing.

If airlines really want to double down on safety across the entire travel journey, they should consider doing something about deplaning. Whatever it is, it'll likely be an improvement from today's free-for-all.