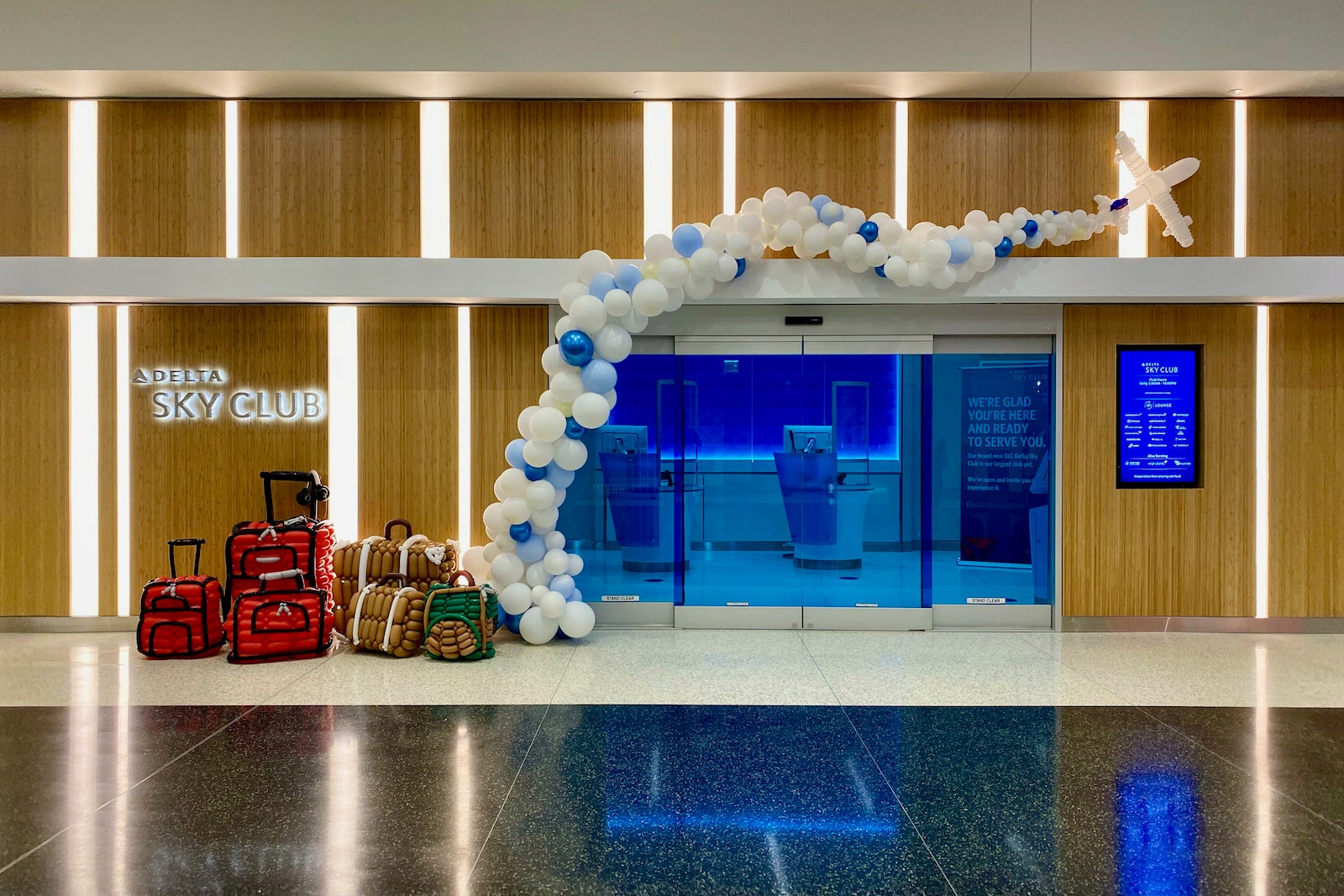 If the latest round of rumors turn out to be true, it won't be too much longer until Delta opens its first premium lounge dedicated to international business-class passengers.

Over the past few weeks, there's been renewed talk of Delta opening a network of premium-only lounges (including locations in Detroit and New York-JFK), similar to American's Flagship Lounges and United's Polaris Lounges.

These outposts would be more exclusive than a traditional Sky Club and include several elevated amenities. While the airline hasn't shared any official plans, it can't hurt to dream about what would we'd expect to see in these spaces.

If Delta is serious about competing in the premium lounge game, then it'll likely need to offer a dine-on-demand restaurant-style concept for its business-class lounges.

United's Polaris lounges have both a buffet and a sit-down dining area, which offers a traditional restaurant-style culinary experience with servers, menus and cloth napkins.

It'd be great to see Delta invest in a restaurant-style dining offering. The airline has already brought a revamped buffet experience to its standard Sky Clubs, so it's definitely seems to set it up to raise the bar with a premium lounge.

Delta's newest Sky Clubs are outfitted with beautiful bars that offer both standard cocktails and a slew of premium beverages for an additional cost. You can even purchase a bottle of Dom Pérignon Champagne with SkyMiles.

The airline has already invested significantly in its liquor selection across its lounge network, and its premium lounges should offer many of these drinks included at no additional cost.

Many long-haul business-class travelers value easy access to a shower during their travels. Both American and United have done a great job of installing a plethora of shower suites in their premium lounges, and Delta should do the same.

More than anything, there should be enough showers to minimize any possible waiting list, and the shower suites could even offer complimentary pressing — a premium amenity that's usually reserved for first-class lounges.

Most airport lounges bar you from taking food and drinks outside of the premises. However, for those premium passengers with short layovers or who arrived close to boarding, having access to a selection of quality takeaway food can be a welcome differentiator.

Look no further than Capital One's first lounge in Dallas/Fort Worth, which offers travelers a fridge stocked with to-go sandwiches, salads, grain bowls, juices and more.

Some business-class passengers might even prefer to take a snack for the road, especially if the lounge is crowded during peak times.

These sound-proofing cubicles are great for those making important calls in the lounge. They're also a welcome investment for all the other travelers who don't need to listen to their neighbor's calls.

United has done a great job of outfitting its Polaris Lounges with plenty of phone booths, and hopefully, Delta will do the same in its premium lounges — should they come to pass.

A plethora of napping pods

When crossing time zones, it's nice to have a private, dark napping area available in the lounge to catch up on some sleep.

If Delta is looking for inspiration, it could build something similar to Amex's moonrise room in the Los Angeles Centurion Lounge. There, the issuer has a completely dark room with a handful of napping pods, perfect for looking to rest.

Hopefully, Delta's access rules will be more similar to American's than to United's.

This one will likely be limited by the space available in its hub airports, but having access to natural light (and good plane spotting opportunities) would make Delta's premium lounges feel even more luxurious.

The airline has already done a great job at offering Sky Decks are several of its domestic Sky Clubs, so hopefully, the airline will add something similar to its premium lounges as well.

Delta is once again rumored to be building out a network of premium lounges dedicated to its long-haul Delta One business-class passengers.

While the airline hasn't (yet) confirmed the plans, that's not stopping us at TPG from dreaming about what these outposts could look like.

From a sit-down restaurant to a plethora of shower suites, Delta's most premium flyers will hopefully have lots to get excited about.