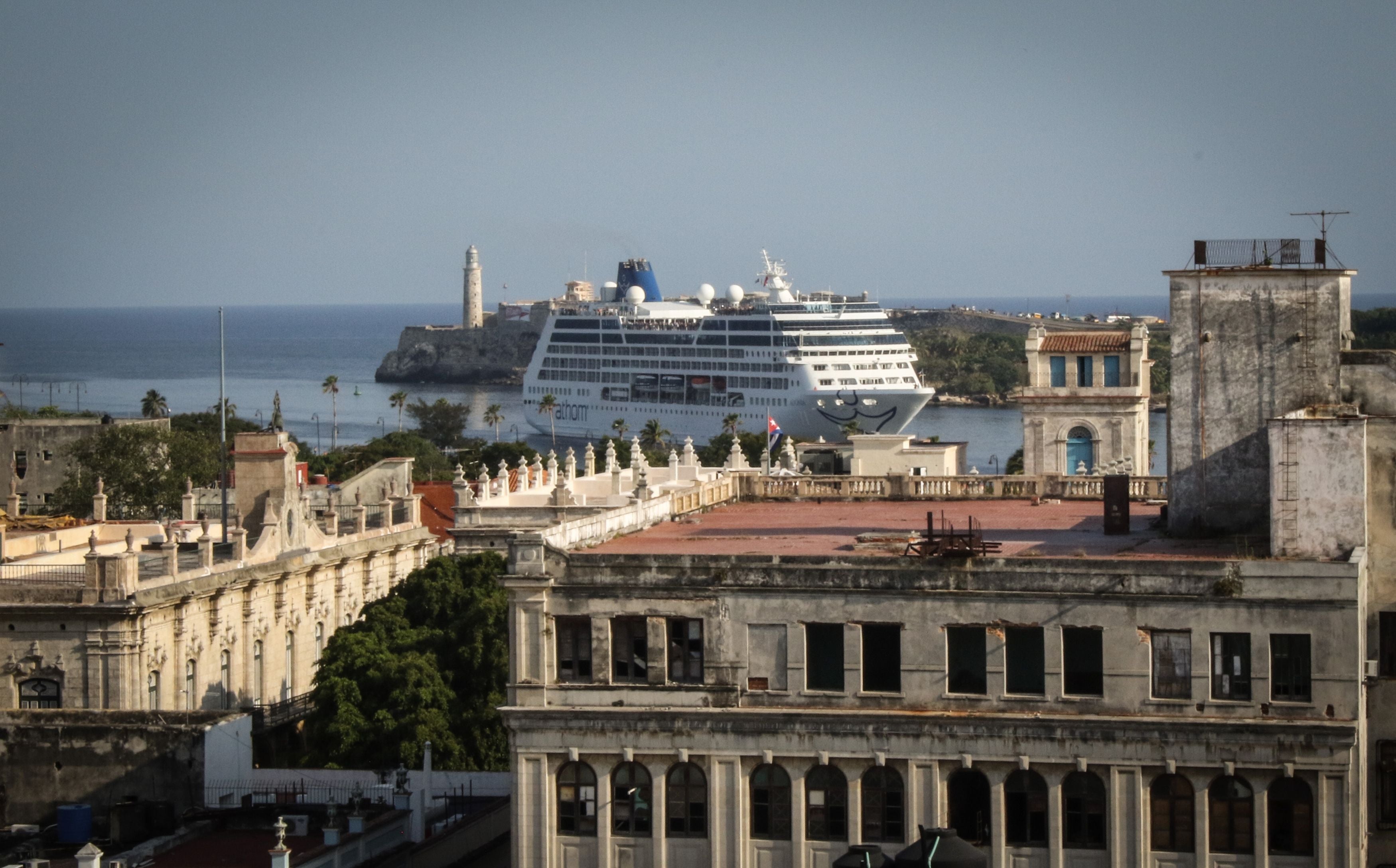 The Trump Administration’s last-minute ban on travel to Cuba in June may have snarled the vacation plans of hundreds of thousands of cruisers. But it’s turned into a boon for thousands more.

Following a wave of cancellations for cruises affected by the ban, cruise lines have been forced to offer unusual discounts to get people back on board the sailings.

“We’re seeing rates as low as $40 per day, per person,” said Denise Bialek, director of Priceline Cruises, the cruise division of Priceline.com. “We haven’t seen deals like this in a long time.”

Speaking to The Points Guy by phone, Bialek said many of the best offers were for soon-to-depart sailings in August, September and October. But there also were unusually good deals available for voyages departing as far out as early 2020, she said.

“It was definitely something that hit [the lines] very hard,” said Theresa Scalzitti, senior vice president of sales and marketing for Cruise Planners, the nation’s largest travel agency network. “We’ve definitely seen a bump up with the amount of promotion.”

Scalzitti noted there are some promotions that a casual web surfer wouldn’t find online, such as a 20%-off offer currently in the market from Norwegian Cruise Line on over 350 sailings. It’s only available to members of the line’s past passenger club, Latitudes.

‘Distressed Inventory’ That Needs to Go

In the wake of the Cuba travel ban, announced on June 4, cruise lines quickly pulled Cuba stops from itineraries and replaced them with visits to other ports. Norwegian, for instance, rerouted its 2,004-passenger Norwegian Sky to such destinations as Nassau, Bahamas, and Key West, Florida, instead of Havana, Cuba. Until the ban, the ship had visited the Cuban capital every Tuesday and Wednesday on four-night sailings from Miami.

Other lines such as Royal Caribbean redeployed vessels to ports as far away as Cozumel, Mexico.

As they pulled the Cuba stops from schedules, the lines also waived cancellation fees for customers booked on the affected sailings — a relatively unusual move. Cruise lines often change ports on itineraries at the last minute due to unforeseen events without waiving cancellation fees. But the lines concluded Cuba was a special case. The destination was the highlight and cornerstone of voyages that had been specifically sold as a chance to see it.

The result of the changed itineraries coupled with cancellation fee waivers was a flood of last-minute cancellations that left ships with empty cabins.

“What it created was distressed inventory that needed to be sold both for close-in itineraries as well as [for sailings] into 2020,” Bialek said.

Lower Pricing and Value-Added Offers, too

In recent years, cruise lines have been moving away from offering deep discounts at the last minute to move unsold inventory. Instead, when they want to goose bookings, they’ve been turning to “value added” promotions. These are promotions that keep the rate unchanged but throw in normally costly extras such as drinks packages, Wi-Fi packages and prepaid gratuities.

But that strategy has gone by the wayside in many cases in recent weeks as cruise lines have had to both lower rates and offer value-added incentives to get cabins filled.

“It’s the first time in several years we’re actually seeing them discount the rate,” Bialek said. “They really try not to touch the rate.”

Bialek said would-be cruisers can find Bahamas and Caribbean voyages selling for hundreds of dollars less than would be expected at this time of year. In some cases, sailings that normally sell for 30% or 40% off the brochure rate are going for as much as 80% off, she said.

Priceline has created a dedicated online page listing some of the best deals. As of this weekend, they included five-night sailings out of Fort Lauderdale, Florida, to Key West and Nassau on Royal Caribbean’s formerly Cuba-focused Majesty of the Seas starting at $203 per person (that's just $41 per day). Six-night trips out of Miami to Key West, and Costa Maya and Cozumel, Mexico, on Royal Caribbean’s rerouted Empress of the Seas, started at $258 per person, or $43 per day.

In both cases, the site was touting a smorgasbord of value-added offers for the sailings that included on-board credit of anywhere from $25 to $1,000, depending on the cabin category booked.

Also marked down and available with multiple value-added offers were sailings of the redeployed Norwegian Sky. Fares for five-night sailings to the Bahamas and Key West started at $249 per person (approximately $50 per day). The rate included a free open bar and was before the impact of five different bonus offers that were available at Priceline for the sailings. The bonus offers, not all of which could be combined, included an on-board credit of $25 to $75 per cabin, depending on cabin type (only available for customers who called Priceline directly). There also was a promotion that brought a choice of other perks such as a free internet package or free access to normally extra-charge restaurants.

Logging on through our past passenger account at the Norwegian website, we were able to find some five-night Norwegian Sky sailings starting at $199 per person, or around $40 per day.

While many of the best offers are for sailings out of Florida ports such as Miami and Port Canaveral, there are good rates for sailings out of ports as far-flung as New Orleans, where the formerly Cuba-focused Majesty of the Seas is being reassigned starting in January.

The offers also extend to a few higher-end ships such as those operated by upscale line Azamara Cruises. As of Saturday afternoon, Azamara was selling seven-night Caribbean sailings for November and December on the 694-passenger Azamara Journey starting at $909 per person, or about $130 per day.

Thinking of booking one of the last-minute deals? The prices are so low you may just want to use cash. Another option would be to use fixed-value points that can be redeemed for a statement credit against travel purchases. Think: Capital One miles or points earned from the Barclaycard Arrival Plus World Elite Mastercard (not currently accepting new applications). You could use those points to score a “free” cruise.

Whatever you do, you probably shouldn’t wait long.

“At the better pricing, demand picks up, and then [the lines are] able to slowly increase the pricing back to the levels they need for that itinerary,” Scalzitti said.