Articles
Cameron Sperance is a senior hotels reporter at TPG. He covers anything to do with the hotel industry, from the guest experience to the business itself.
Follow
June 13 2022
•
4 min read 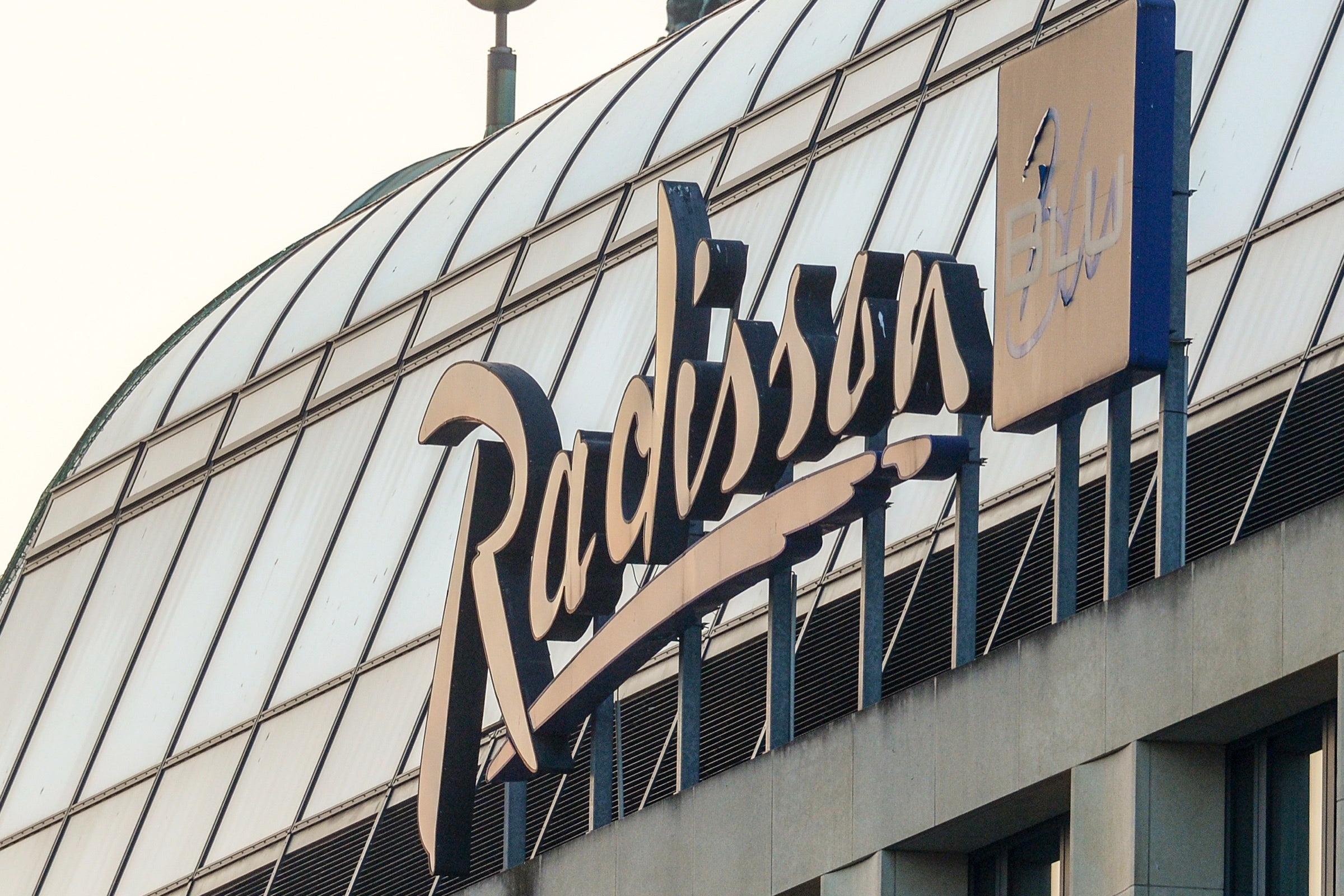 A lingering rumor in the hotel industry became true Monday morning when Choice Hotels — the owner of brands such as Comfort Inn and Clarion — announced plans to acquire Radisson Hotel Group Americas.

The roughly $675 million acquisition encompasses the Americas division that spun out in recent years from Radisson Hotel Group following U.S. political pressure. Radisson Hotel Group, which operates outside of North, Central and South America, is owned by Chinese state-backed firm Jin Jiang International. The U.S. previously called for a significant overhaul of the company in a move to protect user data from being accessed by the Chinese government.

Choice acquiring the Americas division brings nine new brands, including Radisson, Radisson Blu and Country Inn & Suites, under the hotel company’s purview. It might be a little confusing to some, as many of these brands operate overseas with different ownership. That means you'll see the same brands abroad, albeit with entirely different loyalty networks.

There has been chatter in the hotel industry for much of the pandemic about Radisson’s Americas business being ripe for a takeover, as it operates independently from the international segment of the company. The leadership team at Choice Hotels on recent earnings calls indicated they were exploring acquisition opportunities, leading many in the industry to wonder if Radisson might be their takeover target.

The Radisson takeover brings in a mix of affordable, middle-tier brands that complements Choice’s existing lineup as well as some higher-end concepts like Radisson’s namesake brand as well as Radisson Blu. The deal encompasses 624 hotels with a combined room count of more than 68,000. Many of the hotels are on the West Coast and in the Midwest of the U.S.

“This transaction brings together two highly complementary businesses, enhancing our guest offerings in the core upper-midscale hospitality segments, while extending our reach into the upper upscale and upscale full-service segments and in higher revenue geographic markets,” Choice CEO Patrick Pacious said in a statement. “We are confident that guests and franchisees will significantly benefit by combining these two exceptional sets of brands."

An announcement of the deal indicates Choice will independently own and control the Radisson brands within the Americas but also work with Radisson Hotel Group “to drive the growth, continuity and success of the brands.”

The deal is slated to close in the second half of this year.

There had been initial speculation Wyndham and Choice Hotels were likely competitors for taking over Radisson, but Wyndham’s executive team in recent weeks signaled they were not looking for a deal (though, the company’s leaders indicated on an earnings call in April they were looking at potential acquisition targets).

“Wyndham already has a respectable full-service franchise brands, both soft and hard brands,” said Gregory Miller, vice president of lodging and experiential leisure equity research at Truist Securities. “For Choice, this is an opportunity for them to swim in lanes that they're not already in.”

One of the more confusing aspects to Radisson has been how it effectively operates as two separate hotel companies depending on where in the world you’re traveling. That means your stay at a Radisson Blu in Europe isn’t doing much in the way of earning points for Radisson in the U.S.

Choice has 53 million loyalty members compared to 10 million within Radisson’s American loyalty platform. Rather than carry on with a tale of two separate hotel companies with the same name, there could be opportunity down the road to also acquire the international arm of Radisson Hotel Group, analysts suggested following news of Choice taking over the Americas division.

It’s not as crazy as it may initially sound, as Hilton similarly operated in a split fashion until Hilton Hotels reunited with its international division in 2006 in a $5.7 billion deal.

“Radisson probably has a better reputation internationally than domestically. I don’t think it’s that big of a deal that it can’t be worked out,” said Patrick Scholes, a managing director of lodging and experiential leisure equity research at Truist Securities. “Hilton was able to figure it out.”

Related stories
First, Club Suite and the rest: Flying the British Airways 777 in all 4 cabins
10 best hotels to see the northern lights
You won’t want to miss New York City’s newest immersive art space
New welcome offers: Earn up to 150,000 points on these Marriott Bonvoy credit cards
Featured photo by (Photo by Jens Kalaene/picture alliance via Getty Images)
Editorial disclaimer: Opinions expressed here are the author’s alone, not those of any bank, credit card issuer, airline or hotel chain, and have not been reviewed, approved or otherwise endorsed by any of these entities.