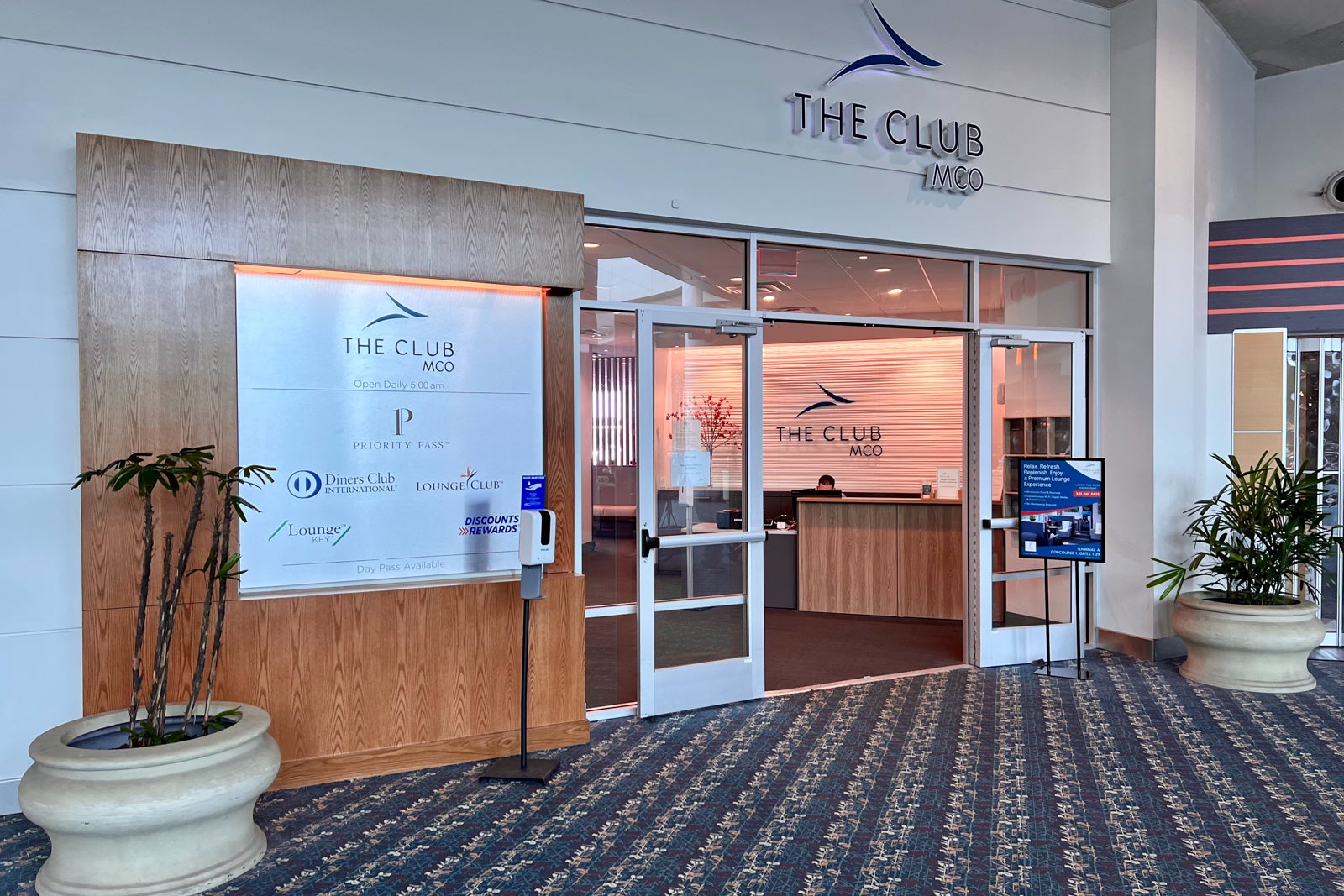 It's no secret that the airport lounge wars have been heating up in recent years.

There once was a time when American Express was the undisputed leader with its Centurion-branded lounges. To date, the issuer has opened 14 locations worldwide, and they've become a flyer favorite (almost to a fault) since the first outpost opened in Las Vegas nearly a decade ago.

But, that's changing. Capital One opened its first branded lounge last year at the Dallas/Fort Worth International Airport (DFW), and it's since received rave reviews from flyers. At the moment, the issuer is planning two more locations, one in Denver and another in Washington Dulles,

Instead of building its lounge team from scratch, Chase is leaning on the expertise of Airport Dimensions, a long-time operator of shared-use lounges worldwide, to build and operate the Sapphire lounges.

TPG recently sat down with the two women in charge of Airport Dimensions to learn more about what to expect from the upcoming Chase Sapphire lounges — and to get a deep dive on the company's other lounge brands, one of which is growing steadily throughout the U.S.

Sapphire is all about the amenities

The tie-up will allow the company to further deepen its experience with airport lounges, with a focus on innovative amenities.

"Our partnership with Chase Sapphire is allowing us to build what's going to be an incredibly innovative new product, a new experience... not like other lounge experiences, something that will draw customers in, particularly with the Chase Sapphire customer audience, a lot more millennials, Gen X customers who wouldn't normally come into a lounge," said Nancy Knipp, president of Airport Dimensions Americas.

Hopefully, Chase, along with Airport Dimensions, will one-up the competition with even more unique amenities.

The Club is growing too

In fact, it operates 20 "The Club"-branded lounges in airports nationwide, including in big hubs like Atlanta (ATL), Orlando (MCO) and Dallas/Fort Worth (DFW). All of these lounges participate in the Priority Pass membership program, which, coincidentally, is owned by the same parent company — Collinson Group — as Airport Dimensions.

A Priority Pass membership is included with many of our top recommended credit cards, making a visit to The Club a great alternative to sitting in a busy terminal or paying for food and drinks at the airport.

And there's some good news for fans of The Club. Knipp confirmed that the next new outpost to open, located in the Charlotte Douglas International Airport (CLT), will begin welcoming flyers later this month. It'll be a great alternative to visiting the often overcrowded American Airlines Admirals Clubs (one of which is currently closed for construction) or the American Express Centurion Lounge.

Knipp teased that the new Charlotte location will feature locally-inspired design, including a reflective gold ceiling in a nod to the gold rush through North Carolina in the 1800s. The blue flooring is designed to resemble the streams and creeks flowing through the state, while the open-air kitchen will be the focal point of the lounge.

The team isn't stopping in Charlotte. The Club will also be opening a new location in the new Harvey Milk Terminal 1 at San Francisco's International Airport (SFO) early next year. No design details are available yet, but Knipp described the space as the "big jewel" of The Club's network.

This will be an option for those flying with JetBlue and Southwest, both of which operate from this terminal.

Say goodbye to the buffet

Along with growing the footprint of The Club lounges, Knipp was excited to share the details of a new food service concept that'll soon be deployed nationwide.

After a pilot at the Charleston (CHS) and Jacksonville (JAX) outposts, The Club will be cutting the buffet in favor of a la carte dining. This will be enabled by mobile ordering via QR codes at each table.

Once you've found a place to sit, you can pull up the menu, order a dish or drink and have it delivered moments thereafter.

This concept was born out of the pandemic and has been a hit ever since. (In fact, both British Airways and Virgin Atlantic, among other carriers, have also switched to a mobile-ordering platform in their lounges.)

The Club is excited to roll this technology out nationwide. As an added benefit, flyers will have even more dishes to choose from, said Knipp, because the a la carte dining will make it easier to support a more extensive menu.

How Sapphire lounges differ from The Club

With multiple brands in its portfolio, Airport Dimensions is keen to differentiate each product for a consistent experience across the board.

Asked about how the Chase Sapphire Lounges will differ from The Club locations, Knipp mentioned that they are two "completely different product levels."

For one, the Sapphire Lounges are going to be much larger, at more than 11,000 or 12,000 square feet each. Plus, the Chase lounge will offer "a more elevated experience, more amenities, in a digital-first, digital-led service concept."

Once again, Knipp couldn't share more details, but promised that the Sapphire Lounge will be "a completely different product line" that continues to grow in tandem with the company's own network of The Club locations.

Lounges of the future

Airport Dimensions doesn't just operate traditional lounges. It recently acquired the "sleep n' fly" brand in 2020, which has locations in Doha (DOH) and Dubai (DXB). These facilities feature individual napping pods with beds for travelers to catch some shut-eye between flights.

To date, the group has focused on two of the largest hubs in the world for connecting passengers. While these napping pods are ideal for airports that often handle long layovers, Knipp believes that they could start popping up in the U.S., too.

"Our product portfolio is evolving into new dimensions and airport experiences," said Knipp. A napping pod solution could make sense in a big hub, like New York-JFK, or in a city like Las Vegas, where travelers often arrive or depart the airport well before hotel check-in time or after checkout time.

As for the future of traditional airport lounges, Buckingham believes that the pandemic has changed the way that people shop at the airport.

Instead of a massive duty-free store, perhaps an airport can downsize these areas and instead add a lounge that offers a boutique shopping experience and fast delivery of duty-free items.

The airport would continue to receive a cut of the sales, while passengers would have a new space to relax before their flights — making it a win-win for both parties.