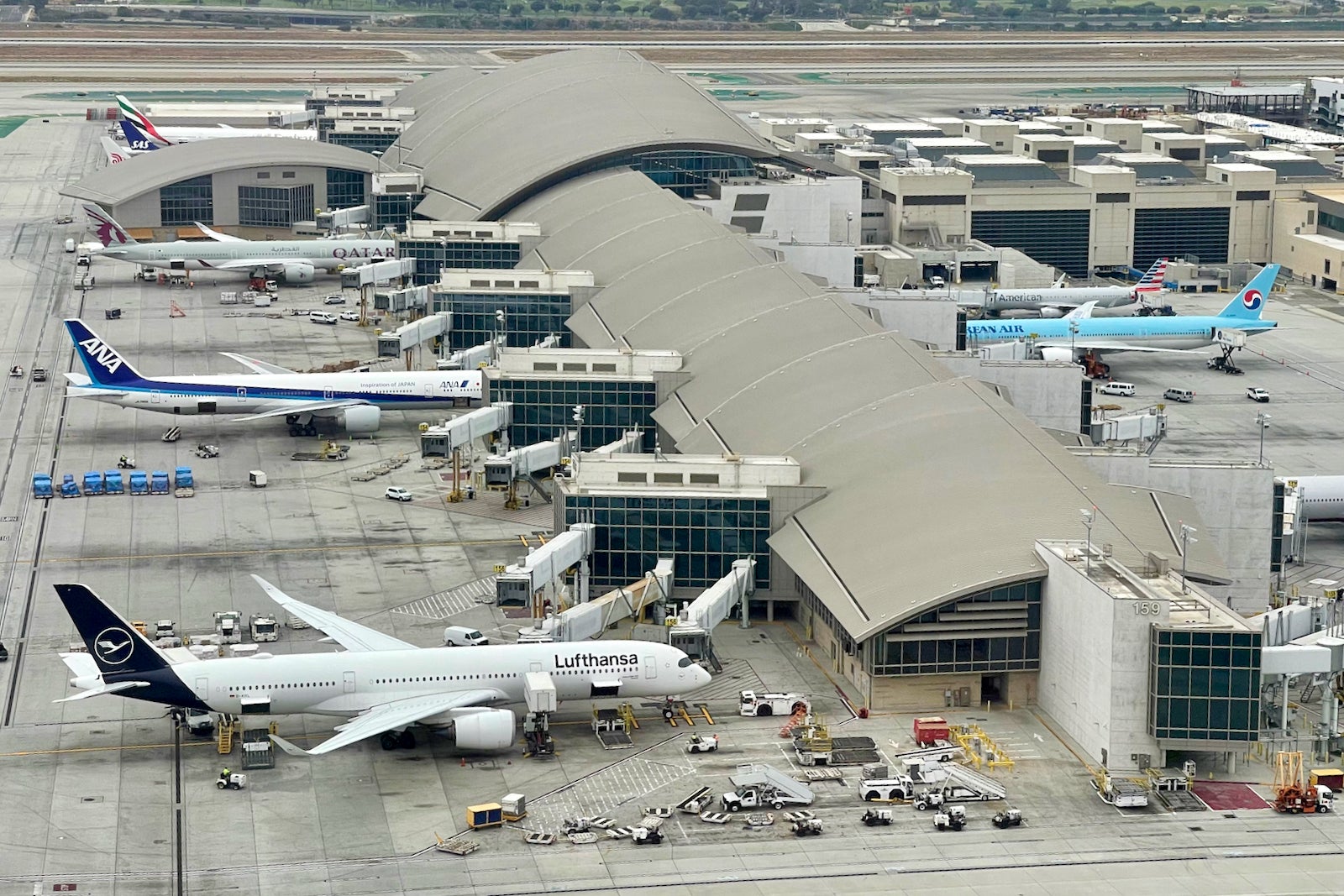 The delta variant now accounts for the majority of COVID-19 cases in the United States.

Despite the increased vaccination rates nationwide, the variant has led to breakthrough infections in fully vaccinated individuals. Plus, the strain is reported to be significantly more contagious than the other virus strains, causing what appears to be another wave of the pandemic that's especially bad in areas with low vaccination rates.

For now, demand for travel appears to be largely untouched — leisure flyers are returning to the skies in record numbers, and airline executives keep reiterating that there are no signs of the recovery slowing down.

Nonetheless, some people might be on the fence about hitting the road. Here's what you need to know if you're considering changing your airline ticket.

Can you change your flight due to the delta variant?

In August 2020, United jolted the industry when it announced that it was permanently eliminating change fees from most tickets. Since then, most major U.S. airlines have copied UA's move. The big exception, however, was for basic economy tickets. These deep-discount coach flights continue to have their pre-pandemic restrictions, including that they're "use it or lose it."

In May 2021, the no-change-fee policy came into effect for new tickets purchased with the major U.S. airlines. (Before then, all tickets, including those purchased in basic economy, would enjoy free changes.)

So, the majority of airline tickets — regardless of when they were purchased — can be changed or canceled without any pesky change fees if you're hesitant to travel due to the delta variant.

The one big "gotcha" is that you're on the hook for any possible fare difference when moving between flights — the no-change-fee policies don't mean that modifying your flight will be free.

Another caveat is that if you've booked with one of the ultra-low-cost carriers, you might not be able to change your ticket for free. Spirit, Frontier and Allegiant, three of the largest budget airlines in the U.S., no longer have any change-fee waivers, so modifying your ticket with those airlines will come with the standard fees, in addition to a possible fare difference.

Can I change a basic economy ticket due to the delta variant?

As mentioned above, basic economy tickets are excluded from the new no-change-fee policies that took effect earlier this year.

So, for all basic economy tickets purchased after the no-change-fee policy came into effect (see the chart below), you'll forfeit your existing reservation if you decide not to travel.

Of course, it can't hurt to plead your case to an airline's customer service department (if you can even get in touch with someone), but the written policy is that these tickets cannot be changed or canceled.

Note that all basic economy tickets purchased before the no-change-fee policy came into effect can be modified without change fees. That's because all major U.S. airlines were offering global travel waivers at the height of the pandemic.

Will you get a refund due to the delta variant?

No change fees don't mean you can just get a refund back to the original form of payment.

Unless you purchased a refundable ticket, the value of your fare will be stored as a travel credit if you decide to cancel your flight due to the delta variant. You'll typically have one year to use the ticket from the date it was issued. If the delta variant ultimately upends the industry, it's possible that airlines may announce another round of credit extensions.

Nonrefundable tickets can be refunded when airlines make either a significant schedule change or cancel your flight. Before inquiring about changing your ticket, take a look at your reservation and see if the airline made any adjustments to the schedule.

Does it matter when I purchased my airline ticket?

If you're hoping to change a basic economy ticket, you'll want to look at the date you purchased it.

All tickets bought during the global travel waiver period outlined in the chart above can be changed without fees. Once the global waiver expired, basic economy tickets on the Big 3 U.S. airlines returned to being non-refundable and non-changeable.

Will travel credit get extended due to the delta variant?

If you're sitting on travel credit from earlier in the pandemic but don't want to travel now due to the delta variant, you might be wondering if your credit will be extended.

For now, the answer is no. Airlines continue to report a strong recovery, and there are no signs that additional credit extensions are in the works.

Wait to change or cancel your flight

Above all, the best strategy is to practice your patience.

Regardless of when you purchased your ticket, your fare type or destination, you'll be eligible for a refund if your flight to, from or within the U.S. is significantly changed or canceled by the airline.

Instead of preemptively making changes to your reservation weeks in advance, it pays to wait to see what schedule modifications the airlines might make instead.

Airlines have been making plenty of last-minute schedule changes to respond to shifting demand patterns. By waiting, you'll maximize your chances of getting a schedule modification on your itinerary, which will qualify for a cash refund.

Related stories
5 apps to help you beat jet lag
How to check your business credit score
How to save on a cruise: 33 money-saving tips from an expert cruiser
Hyatt elites are now eligible for instant American Airlines elite status — what you need to know
Featured image by (Photo by Zach Griff/The Points Guy)
Editorial disclaimer: Opinions expressed here are the author’s alone, not those of any bank, credit card issuer, airline or hotel chain, and have not been reviewed, approved or otherwise endorsed by any of these entities.