Turns Out You're Not Guaranteed Centurion Lounge Access at All Times 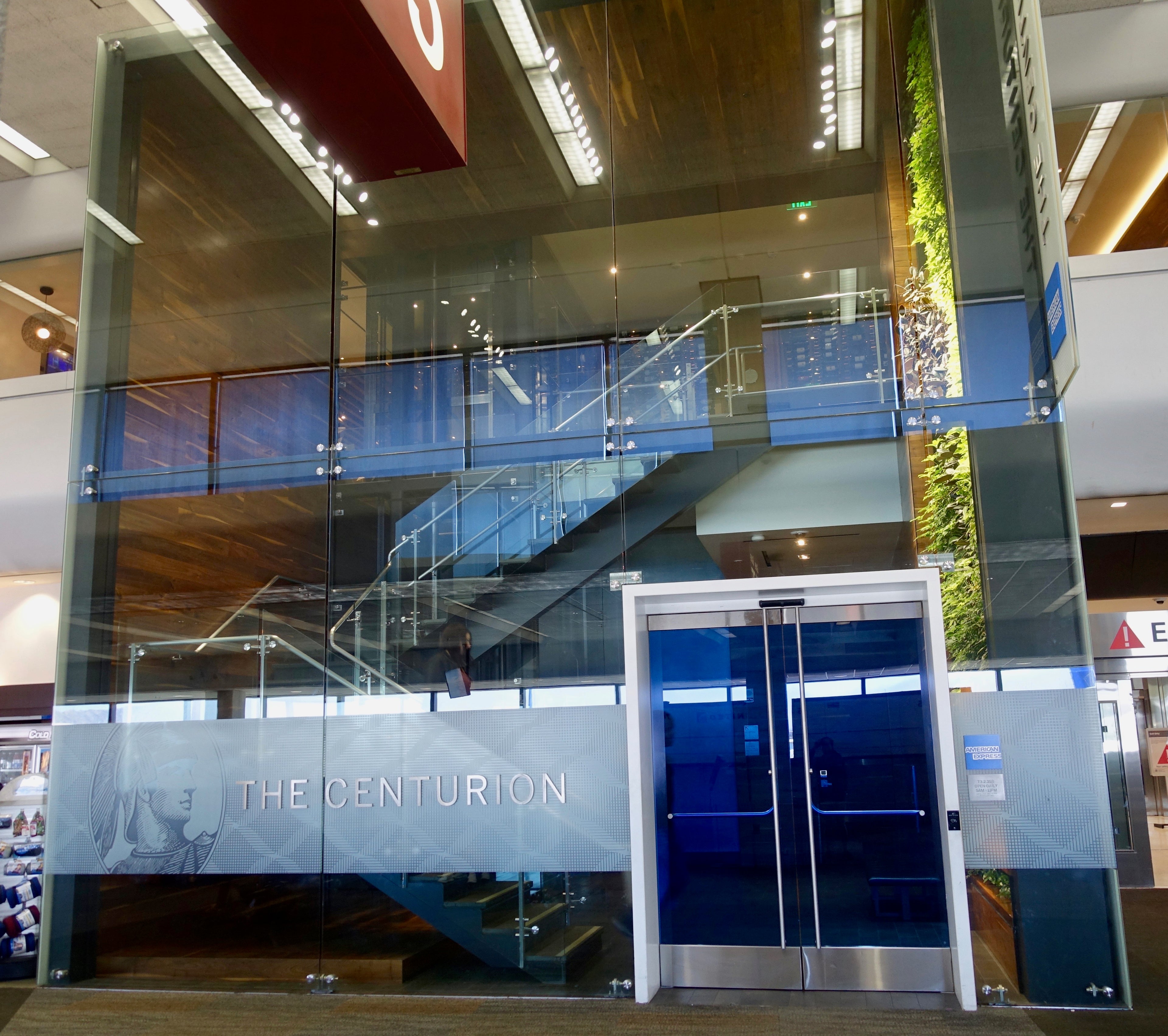 Turns Out You're Not Guaranteed Centurion Lounge Access at All Times
This post contains references to products from one or more of our advertisers. We may receive compensation when you click on links to those products. Terms apply to the offers listed on this page. For an explanation of our Advertising Policy, visit this page.

One of the great perks of The Platinum Card® From American Express is Centurion Lounge access. There are Centurion Lounges currently in nine airports, with lounges in Denver (DEN) and Los Angeles (LAX) under construction and another planned at New York's JFK. Platinum and Centurion cardholders with up to two guests can visit the lounge anytime before departure or upon arriving at an airport.

At least that's the access policy we're used to. The trouble is, Amex has a clause that many cardholders don't know about, but some Centurion Lounges have started resorting to it as lounges get packed to the brim.

"Depending on capacity, we may limit lounge access to within 3 hours of boarding pass departure time to ensure that all guests have an exceptional experience."

While it's not said explicitly, this clause means that in some cases, passengers arriving into an airport might not be eligible to visit the Centurion Lounge. Only passengers with a current-day boarding pass for a flight departing within three hours of the lounge visit can enter when this policy is being enforced.

Unfortunately, American Express has done a poor job of communicating this restriction. On its website, the rule isn't noted under the access portion of the main page, the Access page or even the Terms & Conditions page.

In fact, as far as I can tell, this clause is only found in one place: The Frequently Asked Questions page under the topic "What are The Centurion Lounge locations and hours?"

In May 2018 the Seattle Centurion Lounge restricted access to only those within two (not three) hours of departure and no inbound passengers. At the time, Charlotte Fuller, VP of Corporate Affairs, told TPG:

"There is no new rule or policy that restricts time within the lounge. Occasionally, we have to limit access and waitlist people when we hit capacity, but there are no changes to our terms and conditions. In Seattle, we reached capacity over the holiday weekend, and in Miami, we also reached capacity due to the tropical storm."

More recently, View From The Wing reported that a user on Reddit shared a photo of a new temporary sign at the San Francisco (SFO) Centurion Lounge restricting access to outbound passengers only, and no more than three hours prior to departure. The sign appears to be removable and is presumably only put out during crowded times.

To be clear, the Centurion Lounge terms and conditions only state that "Access is subject to space availability." There's no mention of two-hour (which was applied in practice in May), three-hour (which is only stated on the FAQ page) or inbound passenger restrictions. And in some cases there have been a lot of available seats when the restriction is put in place, so either the policy is working too well or "space availability" isn't the reason for the restriction.

We have reached out to American Express for comment about this situation, but did not receive a response before publishing.

As the number of Platinum cardholders grows and Amex hurries to open even-larger lounges, there's understandably going to be a periodic need for access restrictions. But, American Express needs to clearly state its access policy and play by these rules. Two hours is too restrictive of a limitation, and — as we have seen in lounges when this restriction is put into place — it can lead to half-full lounges. Three or even four hours before departure seems like a reasonable limitation when access needs to be limited at all.

However, this need to be communicated clearly to cardholders — both as a possible restriction that can be implemented and with clear communication ahead of time when it is being implemented at particular lounges. There's no reason Amex can't share updates on social media when a particular lounge is under a temporary access restriction — that way its customers would be aware of the situation in advance before arriving at a departure or connecting airport, and could make plans accordingly.