Articles
Ashley Kosciolek has spent more than a decade writing about travel, with particular emphasis on cruises. Her favorite cities include London; Amsterdam; Krakow, Poland; Phnom Penh, Cambodia; Dawson City, Yukon; and anywhere known for outstanding pizza and theater. You can follow her daily exploits, both at sea and on land, on Instagram or Twitter @slyjabroni.
Follow
July 27, 2021
•
6 min read 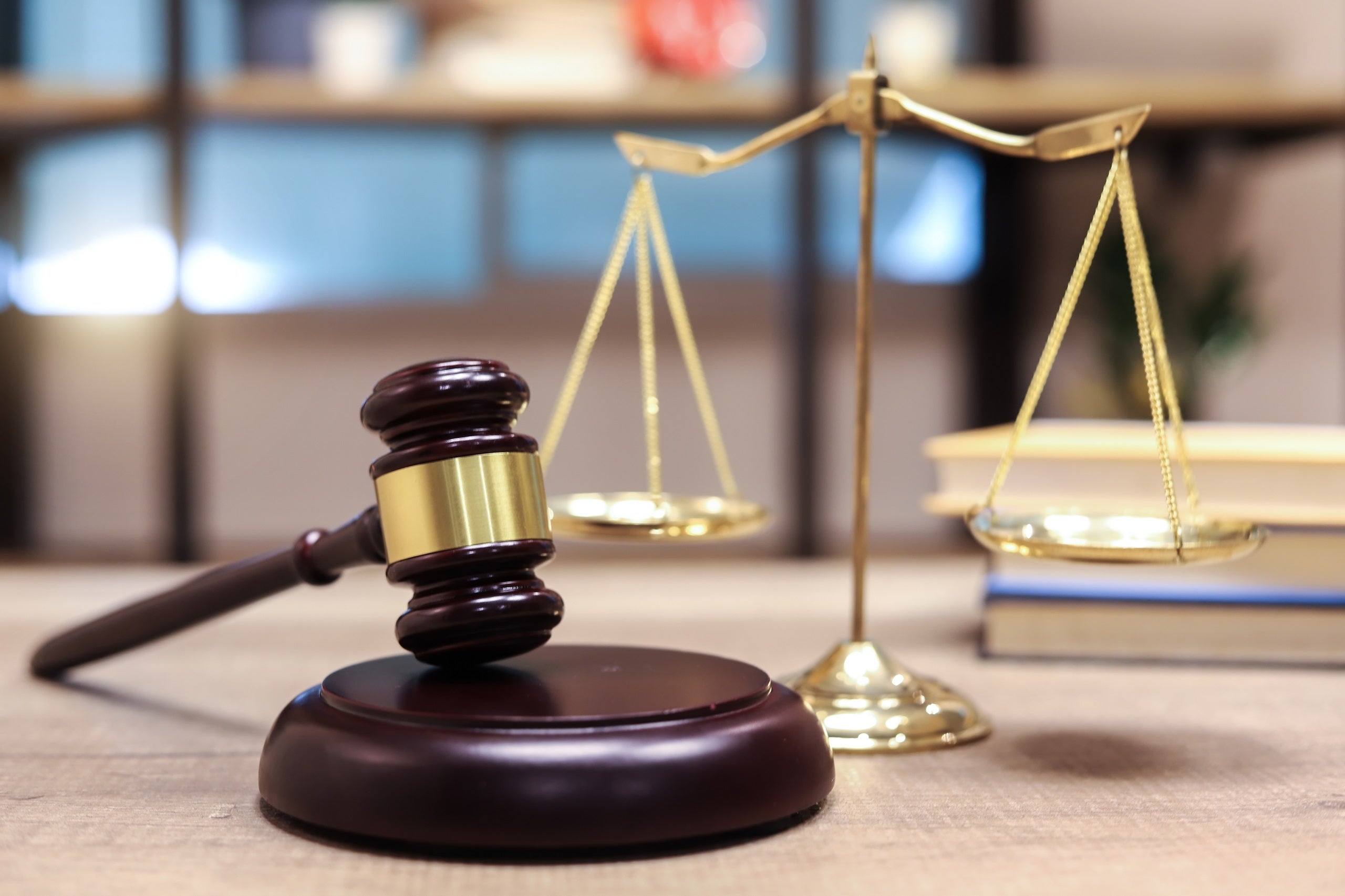 A federal appellate court has changed its mind about keeping the cruise rules established by the U.S. Centers for Disease Control and Prevention (CDC) in place in Florida — which would have required U.S. cruise lines to sail with at least 95% of passengers fully vaccinated or submit to test sailing protocols. However, most cruise lines haven't jumped at the chance to make changes, yet.

For more travel news and advice, make sure to sign up for our daily newsletter.

Because the issue is a bit convoluted, here's a brief timeline of what has unfolded:

October 31: The no-sail order expires and is replaced with the CDC's Framework for Conditional Sailing Order (CSO), which outlines steps cruise lines must take to ready their ships for sailing with paying passengers.

April 8, 2021: Florida Governor Ron DeSantis sues the CDC and the U.S. Department of Health and Human Services, claiming that the CDC's framework is overreaching and hindering the cruise industry's ability to resume operations in the Sunshine State.

June 18: After an attempt at mediation between the parties fails, Florida Middle District Judge Steven D. Merryday grants an injunction that sets the CDC's conditional sailing requirements to expire on July 18.

July 6: The CDC files an appeal with the federal appellate court and requests a motion to stay.

July 17: The court grants the CDC's motion to stay, meaning the agency's rules will stay in place until the court can hear the appeal.

July 23: A week later, the court vacates its previously granted stay, denying it because it says the CDC did not demonstrate entitlement to one.

What this means for the cruise industry

The agency's original appeal has not yet been heard by the federal appellate court, and it is unclear when that will happen. In the meantime, the CSO has become a recommendation only in Florida.

Despite the fact that the CDC no longer has official rules in place in Florida, they're still in effect in other U.S. states where cruise ships set sail — including Washington, Texas, New York and Alaska.

Additionally, before the CDC came up with its framework for safe resumption, several of the industry's largest players (Norwegian Cruise Line, Royal Caribbean International, Celebrity Cruises and others) collaborated to create the Healthy Sail Panel. The group of scientists, doctors, former members of government agencies, cruise line executives and port stakeholders developed a list of 74 steps it believed would allow cruises to restart safely. Most of those steps also appear as recommendations from the CDC.

In other words, cruise lines don't need a government agency to tell them how to operate safely. They devised these requirements (and were willing to self-impose them) months before the CDC mandated anything. Nearly a year and a half without a consistent revenue stream has taught cruise lines that they have to take safety seriously.

What the lines are saying

So far, nearly all major cruise lines have told TPG that they won't be changing a thing, regardless of whether the CDC's CSO is a mandate or a recommendation.

"The recent 11th Circuit Court of Appeals ruling is part of a broader legal challenge that may not be settled for some time," reads a statement issued on behalf of Carnival Corporation, which operates Carnival Cruise Line, Princess Cruises, Holland America Line and other brands. "While these matters continue to be litigated, we intend to follow protocols consistent with CSO guidelines.

"Our highest priority is compliance ... and the health, safety and wellbeing of our guests, crew members, shoreside employees and the people in the communities we visit."

"And so it continues!" he said, sharing an article about the court's lifting of the CDC rules. "We will continue to voluntarily follow all CDC guidelines and recommendations."

"Nothing changes for us," said Susan Lomax, the line's AVP of global public relations and social media. "We've been sailing since June with really rigorous and carefully constructed protocols that have been effective around the world (and which you experienced firsthand). We have great confidence in their performance and will continue to operate with them and with the best interests of the health and safety of our guests and crew."

Disney Cruise Line also said it has no changes at this time. DCL's Disney Dream completed the CDC's required test sailings last week and is slated to kick off U.S.-based operations on Aug. 9 from Port Canaveral with a slew of CDC-approved health and safety measures firmly in place.

MSC Cruises and Norwegian Cruise Line did not immediately reply to questions about whether they might change their protocols when sailing from Florida. But, perhaps the point is moot for now since none of the three have yet begun sailing from U.S. waters again.

Although MSC restarted revenue sailings in Europe a year ago, it won't resume cruises from the U.S. until Aug. 2, when MSC Meraviglia will depart from Miami.

Currently, NCL, which is set to begin voyages from Florida again on Aug. 15, is the only cruise line to commit to sailing with a 100% onboard vaccination rate, even going so far as to ban children younger than 12 from sailing because of their inability to receive the shots.

Separate from his lawsuit against the CDC, DeSantis has also made it illegal for businesses in Florida to require proof of vaccination in order for services to be rendered. That has made it nearly impossible for Norwegian to guarantee its promise of full inoculation onboard. To remove the stalemate, Norwegian Cruise Line Holdings (NCL's parent company) filed a lawsuit against the state of Florida's surgeon general, alleging that current rules make it impossible for the line to restart cruises safely.