You could breeze through US customs more quickly after your next cruise, thanks to facial recognition

Articles
Ashley Kosciolek has spent more than a decade writing about travel, with particular emphasis on cruises. Her favorite cities include London; Amsterdam; Krakow, Poland; Phnom Penh, Cambodia; Dawson City, Yukon; and anywhere known for outstanding pizza and theater. You can follow her daily exploits, both at sea and on land, on Instagram or Twitter @slyjabroni.
Follow
Aug. 12, 2021
•
6 min read 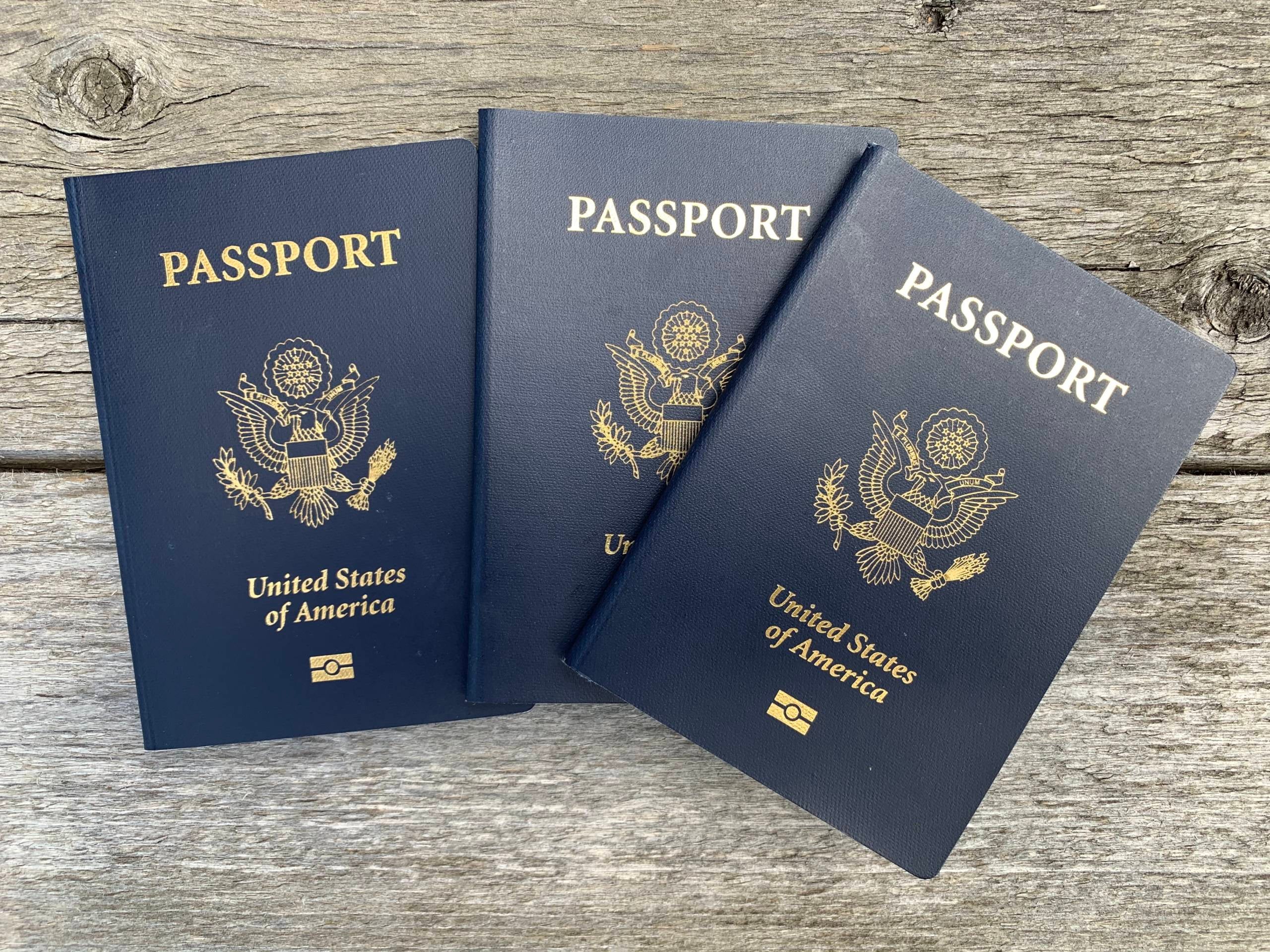 If you hate the cruise disembarkation process as much as I do, you'll want to hear this: Cruise lines have partnered with U.S. Customs and Border Protection (CBP) to help you move through customs more quickly after you disembark, using biometric data and facial recognition.

There are a few companies that provide it to ports on behalf of the cruise lines they serve. One example is IDEMIA, which has partnered with Royal Caribbean to bring its MFACE facial biometric capturing software to Bayonne, Miami, Port Canaveral, Port Everglades (Fort Lauderdale) and Galveston.

When you disembark, you'll proceed to a series of small pedestal-style kiosks, where you'll look at a screen that reads your face with a camera and compares it with the photo that's linked to your passport or visa.

The process takes almost no time at all and, according to a statement from CBP, it's 98% accurate. If, for some reason, your identity can't be verified, you'll proceed through a traditional, manual customs line, as will passengers on closed-loop sailings (a cruise that begins and ends at the same U.S. port) who are traveling with documents other than passports.

Additionally, travelers who don't want to have their photos taken can, instead, request that CBP verify their identities directly.

Why it was implemented

In addition to saving travelers and border officials time, biometric technology is also a safety measure. CBP reports that, since 2018, it has been used to prevent more than 850 imposters from entering the U.S. with travel documents that were genuine but didn't belong to them.

"Travel and security go hand in hand," Lisa Sullivan, IDEMIA's VP of Travel and Transport, told TPG in an email. "MFACE ... was created, and continues to be perfected, without making any compromise when it comes to the safety of those traveling."

These types of facial recognition screenings already take place at most major airports and land-based ports of entry into the U.S., with more than 88 million travelers having undergone this type of identity verification to date.

On my last two cruises -- one from Miami and the other from Port Canaveral -- I was screened this way during disembarkation. There was no line either time, and I was able to walk up to the camera, see my face on the screen and keep on walking within two seconds. (The part that took the longest was having to remove my mask and then put it back on afterward before moving along.)

You might cringe at the thought of the government having access to your biometric data, but keep in mind that if you currently have a passport or Global Entry, that data is already on file. That's how they're able to verify your identity when you travel.

Since 2007, all passports issued by the U.S. are biometric (also known as e-passports), and they contain a chip with all information (birth date, full name, etc.) shown on your passport, as well as your photo. Some e-passports from other countries contain further biometric data, such as fingerprints and even retinal information.

According to CBP's website, "Hosted within a secure cloud-based environment, facial comparison software does not store biographic data for any travelers. CBP retains U.S. citizen photos for no more than 12 hours after identity verification, and only for continuity of operations purposes."

So, basically, you don't have to worry about someone stealing your info from the cruise port because, after 12 hours, it won't be there anymore.

What officials are saying

"As part of the travel recovery efforts, travelers have the benefit of secure, touchless and streamlined entry procedures into the United States while CBP protects the privacy of all travelers," Diane J. Sabatino, CBP deputy executive assistant commissioner of field operations, said in a statement.

"The health, safety and security of passengers, crewmembers and the communities we visit is the cruise industry's top priority and, to that end, the use of biometric technology in cruise terminals is showing impressive results," said Kelly Craighead, president and CEO of the Cruise Lines International Association, a cruise industry organization that collectively represents 90% of the world's cruise lines.

"As we build back the travel industry, biometric technology will play an increasingly important role in ensuring a modern and more secure and efficient travel system for all," said Tori Emerson Barnes, U.S. Travel Association executive vice president of public affairs and policy.

Where else biometric data is used on your cruise

I recently wrote about how cruise lines are implementing contact tracing on their ships in the wake of COVID-19. One of the ways some vessels track where passengers have been onboard and who their close contacts were is through facial recognition software that taps into existing security camera footage.

For years, lines have used your photo and facial recognition for everything from identifying you at embarkation and disembarkation -- when you swipe on and off of the ship, your photo pops up so the crew can tell you're who you say you are -- to helping you to find pictures of yourself in the onboard photo gallery after you've posed for the photographer.

Like it or not, if you're a traveler, the government already has access to your personal data. Avoiding biometric screenings won't prevent that, and taking advantage of them simply means faster lines and shorter wait times for you. Don't be surprised if you see this at the terminal at the end of your next sailing that disembarks in the U.S.

Featured image by Passports (Photo by Clint Henderson/The Points Guy)
Editorial disclaimer: Opinions expressed here are the author’s alone, not those of any bank, credit card issuer, airline or hotel chain, and have not been reviewed, approved or otherwise endorsed by any of these entities.