Southwest is offering up to a 70% bonus on points: Here’s when it makes sense to buy them 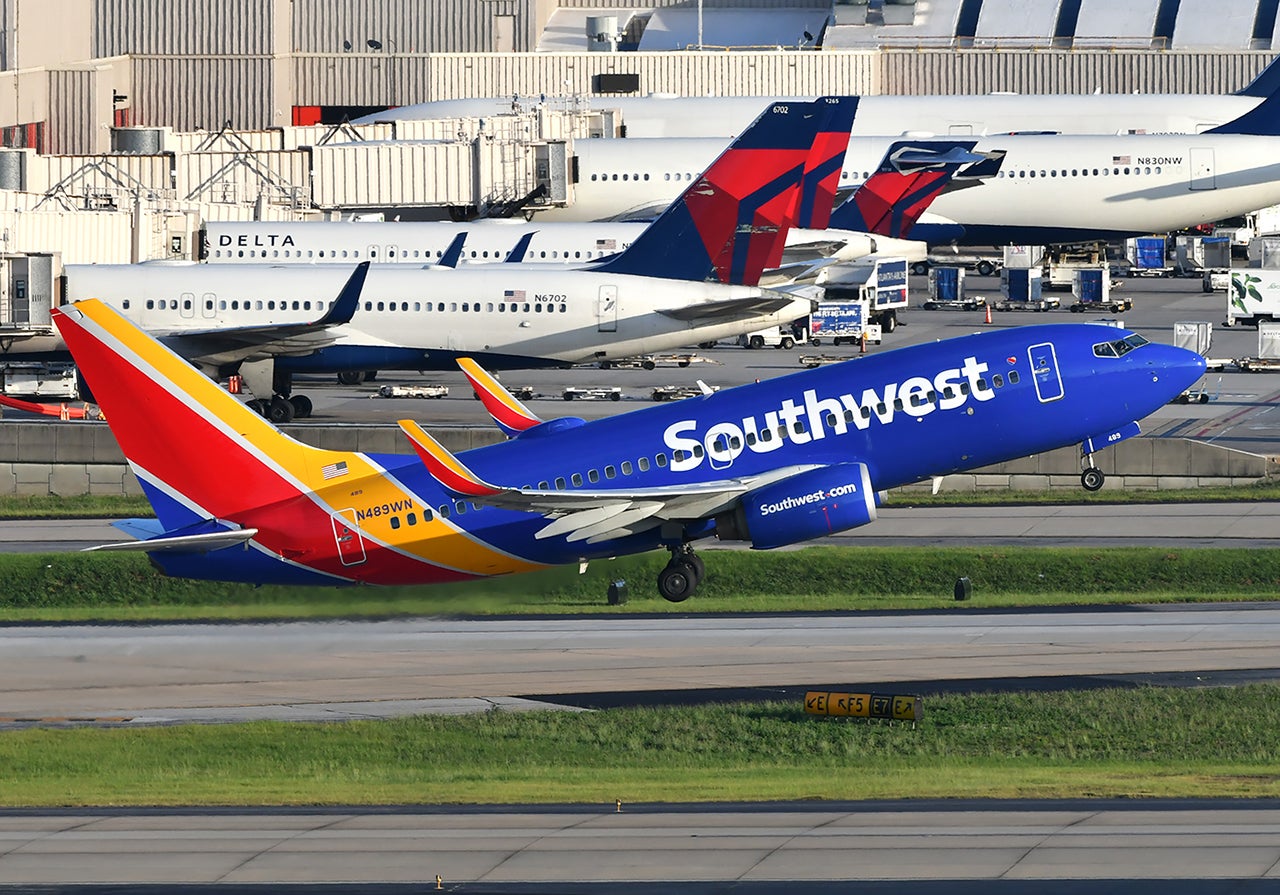 Southwest just launched a new buy-points promotion which can get you up to 70% bonus points. This is a tiered offer, with bonuses starting at 60% when you purchase a minimum of 3,000 points and grows based on the number of points you buy.

You can access the promo by heading to Southwest's buy points page and logging into your Rapid Rewards account. Since we don't see too many buy-points deals from Southwest, these promotions likely leave many Southwest flyers wondering whether they are a good deal.

Are these promotions a good deal?

For better or worse, Southwest points have a fairly defined value. You won't be able to get spectacular value out of buying points and redeeming them for first-class awards like you can with Alaska miles. Instead, Southwest award flights are redeemable based on the following general formula:

That said, this formula is based on the base airfare cost, before taxes and fees. So, the actual value you'll get from an award will be around 1.4-1.5 cents per point. TPG's current valuation of Southwest points sits at 1.5 cents per point.

Armed with that knowledge, let’s check out how much Southwest is selling points for during these promotions:

As you can see, even with the maximum 70% discount, the price of Southwest points is slightly higher through this promotion than the value you'd get from them based on TPG valuations.

What if you're just shy of an award?

The rate for buying just 2,000 points is punitive at 3 cents per point — more than twice the value of Southwest points. And purchases of either 3,000 or 4,000 points cost 1.88 cents each with the discount. While that's better than the normal rate, it's still more than they're worth, so it's better to look for another source when you're looking to top off your account. Your best bet for quick Southwest points are Chase Ultimate Rewards points, which you can transfer to Southwest instantaneously.

Related: How to earn points with the Southwest Rapid Rewards program

Other ways to earn Southwest points

If you're short of an award and have some time before booking a flight, I'd recommend generating more points by signing up for a Southwest credit card — or spending on an existing one — like one of the three below:

Related: Maximize your wallet with this perfect quartet of Chase cards

Will buying points help you earn the Companion Pass?

One of the most valuable airline perks around is the Southwest Companion Pass. It allows its holder to bring a companion on any Southwest flight along with them for just the cost of taxes and fees. For couples, the Companion Pass practically means two-for-one flights on Southwest — even if you're using Southwest points for the flight.

Purchased points do not count towards A-List, A-List Preferred, or Companion Pass qualification.

Do you get double points with the Southwest card?

Southwest point purchases are processed by Points.com instead of Southwest directly, so the purchase won't code as "airfare" on credit cards that offer a bonus for travel purchases. That said, you might be able to get bonus miles for using a Southwest credit card, as one of the card payment options is "Rapid Rewards credit card." In TPG testing for buying United miles, selecting the cobranded card option in the drop-down prompted bonus miles.

Does it ever make sense to buy Southwest points?

While you theoretically may be able to buy Southwest points for roughly the same as TPG's valuation, typically, the only one time I'd suggest someone take advantage of a Southwest buy points offer is if you're trying to book a great Southwest deal before it sells out or have an urgent flight need and:

Only then would I say that it'd make sense to buy enough points to complete the redemption. Otherwise, I'd recommend avoiding this promotion and only using Southwest points you earn through flying or spending on a credit card.

We're still in the middle of the global coronavirus pandemic and there's no telling yet when it'll be safe to travel using the miles purchased with this promotion. Additionally, while we're confident that Southwest will survive the coronavirus downturn, the points may be worth less once this is all over, making them less attractive to purchase during a promotion like this.

Featured image by Alberto Riva
Editorial disclaimer: Opinions expressed here are the author’s alone, not those of any bank, credit card issuer, airline or hotel chain, and have not been reviewed, approved or otherwise endorsed by any of these entities.