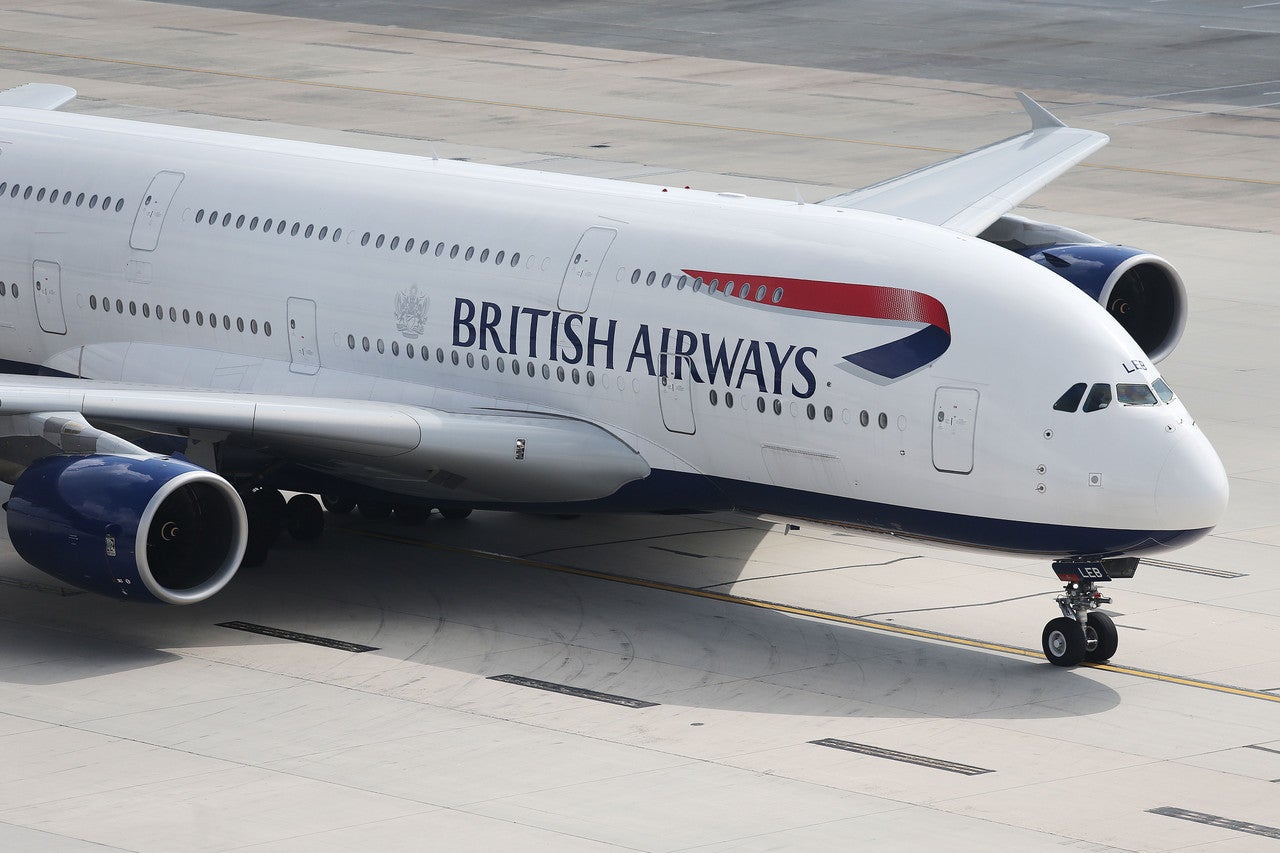 British Airways CEO Doubles Down on Executive Club and Avios Changes
This post contains references to products from one or more of our advertisers. We may receive compensation when you click on links to those products. Terms apply to the offers listed on this page. For an explanation of our Advertising Policy, visit this page.

In late 2016, TPG sat down with new British Airways CEO Alex Cruz. In the interview, Cruz talked about how he wanted to change British Airways Executive Club system to a revenue based program. Essentially meaning that mileage earning would be based on the amount paid for the ticket, Avios would have a fixed value, and that there would be an elimination of an award chart.

Now, Cruz is doubling down on that in a recent interview with The South China Morning Post. Head for Points received an unpublished portion of the interview from The Post in which Cruz spoke more on British Airways' Executive Club and Avios. He said fliers will receive more miles for spending more on an airline ticket.

"So at the moment we have seen how a number of airlines around the world have changed the way in which they collect points and redeem points to be much more value driven. If the ticket costs £1,000, you get more points than if your ticket cost £100."

Now most airlines have already moved this way, but it appears that British Airways wants to further transform its program toward a revenue based model.

According to the article, it appears that the IAG board has already approved changes to the Avios system, so it's only a matter of time before we see a move to a new system. Cruz also spoke on the topic of mileage redemptions, where he seemed to imply that Avios will have a fixed value and will be able to be used for any seat:

"Also, at the time of redeeming, finding more flights available for different amount of miles. I think we are definitely going to go in that direction.

"One of the key instruments, which I hope we will completely redevelop by the end of the year, is the 'Pay with Avios' concept. I got a short-haul ticket for my son the day before yesterday, and I used 2,500 Avios to discount it by £20. As a consumer, I was looking at it, and I wasn’t given an option to buy the whole ticket or pay half of the price. What I really wanted was a slider. I am willing to pay £30, 'how many points will you take?' So moving it up and down. That is the direction we are heading in.

"We would like to be in a place, I am not sure if we make it by the beginning of next year or the end of this year, where every single payment that is made in BA through every channel – baggage, seats, upgrades, tickets themselves – can be paid with Avios. You can say 'I have so many points, and I have so much money,' and if I have a lot of points, you can pay for the whole thing independently of when you travel which is very, very important."

What's described appears to mimic JetBlue's TrueBlue program or Southwest Rapid Rewards, where Avios would be able to be used on any flight without blackout dates. He also spoke about a cash and points option, which British Airways already offers but isn't fully customizable as a slider would be. You'll also be able to use points to pay for extras like bags and upgrades, too.

While this could be a positive change for people who want to use their points without the hassle of finding award availability — it could mean the end of those transatlantic sweet spots or using Avios on American Airlines short-haul flights for high value. Sadly, Cruz's words imply that Avios points could be devalued.

The changes will likely be implemented in late 2018 or early 2019, but there isn't a set timeline. Although we don't know exactly what the changes will entail, they do sound significant.