I booked a backup flight on another airline. Was it wrong?

Articles
Scott Mayerowitz is the executive editor of TPG and oversees all of TPG's editorial coverage. He previously was a reporter, then editor, at The Associated Press and reported for ABC News.
Follow
July 20, 2022
•
5 min read 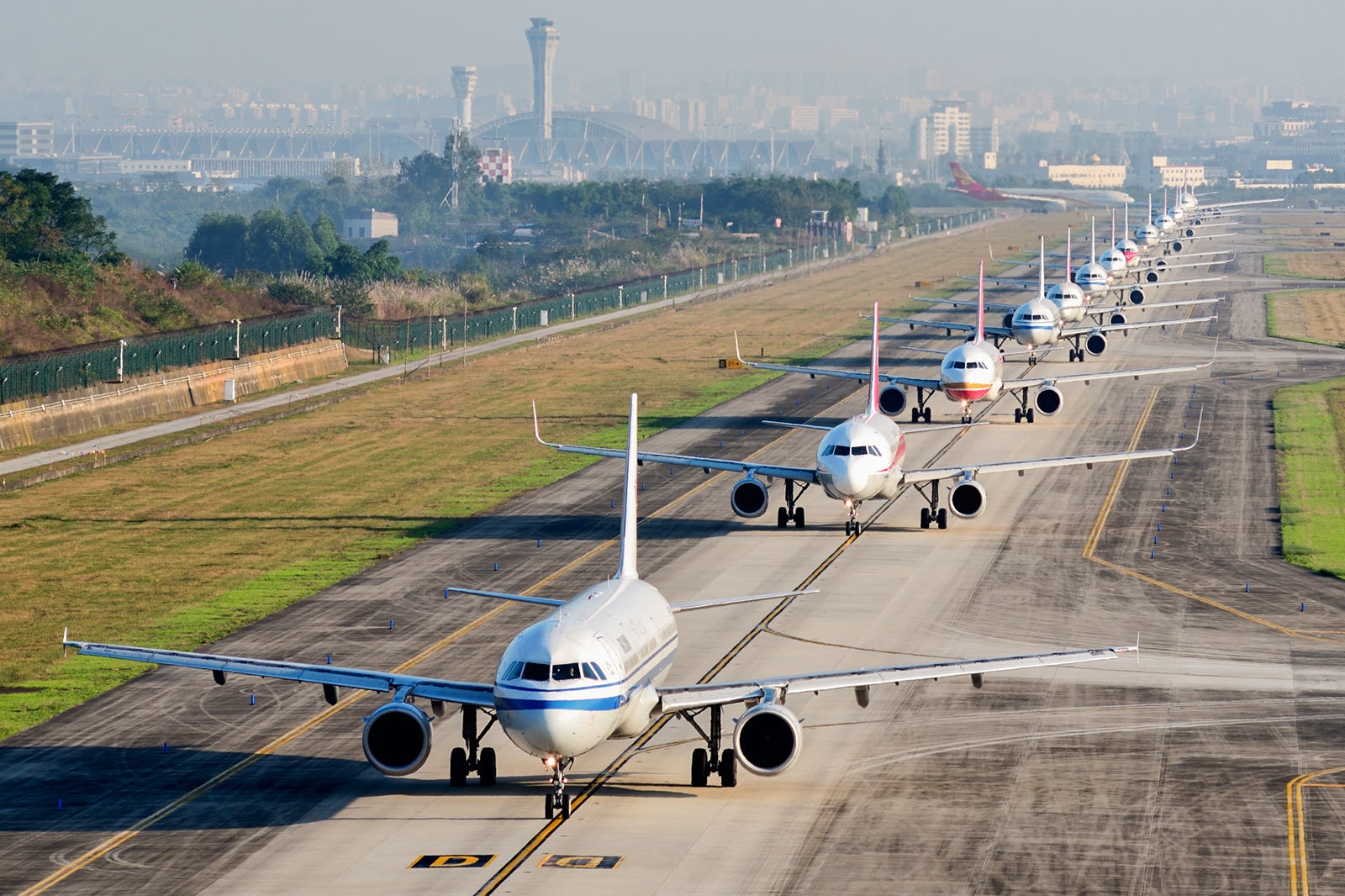 It has been an abysmal summer for airlines and flight cancellations. You don’t need me to tell you that.

U.S. airlines canceled 2.3% of their flights — with another 21.5% of flights significantly delayed — from Memorial Day weekend through mid-July, according to data from FlightAware. In other words: It is more prudent than ever to have a good backup plan.

But I recently found myself in a situation questioning if maybe, just maybe, I was doing too much to ensure that my family gets home from vacation. Was I being a savvy traveler — or pushing an ethical line too far?

Here’s the situation: I’m flying JetBlue back to New York with my family from Aruba at the end of August. The following day, we start a week-long beach house rental with some friends. In other words, we don’t have any flexibility if our flight gets canceled and the airline doesn't have a good solution readily available.

Given the operational challenges the airline industry is facing, I don’t trust any single airline to get us home on time.

There are three later flights that day on JetBlue to the New York area, plus one on Delta and two on United. But given how full planes have been, I’m not sure I want to gamble on there being three empty seats available for my family in the event a whole plane full of travelers now needs to be re-accommodated from Aruba.

Since I don't trust the airlines to have a readily available Plan B right now, to create my own backup plan, I used miles and booked three separate backup tickets on the Delta flight an hour later.

I want to emphasize: It’s not that I don’t trust JetBlue specifically; it’s that this summer has been unlike anything I’ve ever seen in this industry and I like having backup plans — especially when we have no flexibility to just fly later without messing up other plans.

Related: How I used points and miles to book a backup vacation

This double booking is largely possible thanks to the pandemic-era relaxation of change and cancel fees.

American, Delta and United all eliminated change fees from most tickets in late 2020. Southwest never had change fees to begin with.

Except for basic economy fares (which generally can’t be changed or canceled), you can now switch your flight with those big four airlines and only be on the hook for a possible fare difference.

The policy even applies for those redeeming miles (except on United) — which is especially helpful since most airlines will simply redeposit your points and refund the taxes, without any additional fees, if you cancel your award travel plans.

Is it against the airline rules?

I reached out to the six largest U.S. airlines and the industry’s trade group, Airlines for America, and none of them were eager to talk about the topic.

The general response was: Given this summer’s “challenging environment” — and yes, several of them used that phrase — they could understand why savvy passengers would do this.

Most airlines prohibit double bookings on their own flights: It’s spelled out in their contracts of carriage.

They also have systems in place that will automatically cancel a second reservation — American calls its “Revenue Integrity and PNR Automation.” But airlines don’t have visibility into what flights passengers might have also booked with another carrier.

So what about the ethics of it all?

Again, I was met with the response that airlines can understand why in this — you guessed it — “challenging environment,” passengers would do so.

Yes, this would tie up a seat an airline might otherwise sell, but airlines think it's a small group of people who are willing and able to take this added step.

To pull this off, you either need a hefty balance of frequent flyer miles to make spare bookings or, if paying cash, are confident that you will use the resulting voucher good for a year that you'll get when you cancel the flight that you end up not using. (So basically, that's the Venn diagram of TPG readers, right?)

If done on a larger scale, this type of strategy could hurt the airline revenue management teams planning for next year’s flight schedule. But again, there don’t appear to be many folks doing this. No airline could confirm that with hard numbers, but none I talked to seemed overly worried, either.

Related: How to decide whether to use cash or miles for your airline tickets

This might seem like an unusual step, but given how full airplanes are and how limited rebooking options can be when an entire plane full of people is scrambling for a new flight, it somehow seems prudent.

If a flight is canceled, there isn’t always going to be a seat on the next one. And airlines today are reluctant to rebook passengers on other carriers who might have an open seat.

So while I don’t love the idea of holding extra seats we very well may not use, it seems like it is the right time for travelers to take whatever precautions they can to protect themselves and their travel plans.