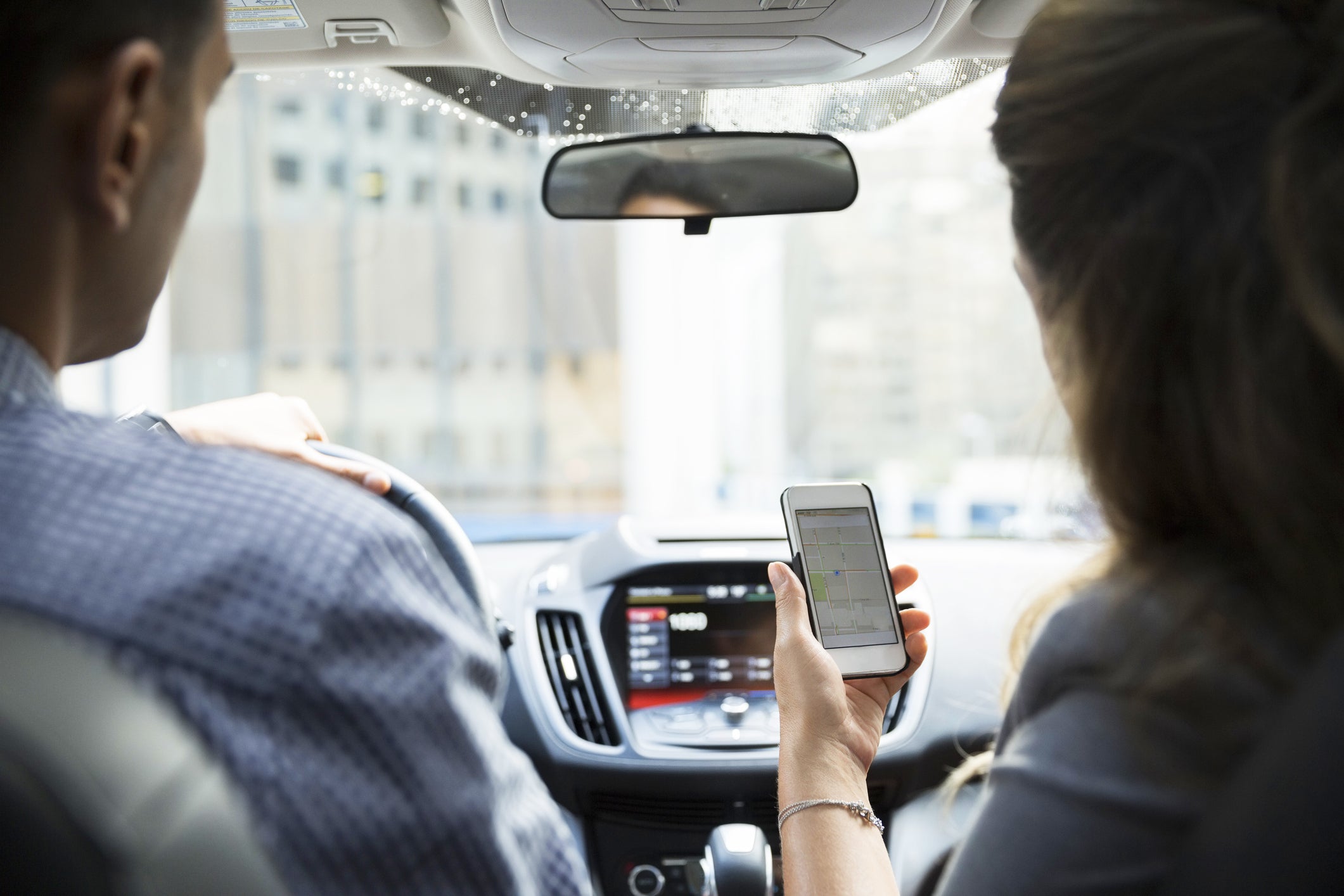 Here's How New Ride-Hailing Aggregator Bellhop Can Save You Money and Time
This post contains references to products from one or more of our advertisers. We may receive compensation when you click on links to those products. Terms apply to the offers listed on this page. For an explanation of our Advertising Policy, visit this page.

As ride-sharing, ride-hailing and taxi services become more prevalent, our phones are getting more and more cluttered with apps. And the ever-present question is "What's the cheapest and fastest option for me to get where I'm going?" The answer usually involves opening a few apps, plugging in your destination and comparing prices and services (a shared vs. private ride) to see what makes the most sense for your journey.

While ride-hailing aggregators aren't new, with the likes of RideGuru operating since the early days of ordering a car through your smartphone, a new entrant, Bellhop, aims to be top dog. Bellhop is an aggregator that compares 17 different services across seven apps including Arro, Curb, Lyft, Juno and Uber.

Although it's been on the App store since December in a public beta, Bellhop officially launched in New York in July, claiming that it's the "world’s largest ride-share aggregator."

During the last month I've had the chance to play with the app that hopes to bring transparency and eventually lower prices to the ride-hailing market.

The concept is pretty simple: you open up the app, plug in your departure and it brings up all the different ride-hailing options you have to get from point A to B. You can sort choices by lowest cost or fastest ride.

Once you've picked your preferred ride in Bellhop, it will redirect you to your chosen app with all the pickup and drop-off information already filled out. All you have to do at that point is hit order. With Lyft, Bellhop has actually cut out that step entirely, allowing you to book a Lyft ride directly within the app. The company plans on more direct integrations like this in the future, but don't expect to see it anytime soon.

The goal is to eventually become a one-stop shop for all your ride-hailing needs, Payam Safa told TPG in an interview.

Safa said Bellhop wants to be a Kayak-like company — an ambitious goal — adding that consumers don't have much transparency when ordering a ride.

As OTAs such as Kayak and Expedia became more prevalent a price war in the airline industry began. Consumers tended to pick the cheapest and most convenient option on any given route. Over time, this lead to a race to the bottom in terms of fares (and sometimes service). So, it's possible we'll see a similar effect for the ride-share market if Bellhop is successful since most people just want to get to their destination quickly, cheaply and safely — the same philosophy that applies to flying.

Safa says that this leads consumers to save real money too, and says Bellhop users are saving on average of 20% per ride. In my time using it, I've definitely noticed myself making smarter decisions when ordering a car.

I always assumed that Lyft or Uber — known to continually slash prices and undercut the cab industry on an eventual path to become a replacement for all forms of transit — would be cheaper than a NYC Yellow Cab excluding periods of surge pricing. But that seems to be far from the case. In many instances a yellow-cab ordered through Arro was actually less expensive than one from a ride-hailing giant, and plenty of cases had a quicker pick-up than the other options.

Bellhop also claims it's a win for the drivers themselves, helping fill unused inventory since they'll have access to more riders who aren't looking at rides through just one service.

The app itself is easy to use and has a simple, yet functional user interface. It displays the same real-time prices and pickup times you'd find if you searched in each individual app. One downside, which can likely be fixed, is that Bellhop may not take into account any discounts or credits you have in your respective account.

Another downside is that both Uber and Lyft offer flat, up-front pricing on rides based on distance, time and traffic estimates (although we've found Uber's upfront pricing can be way off). Bellhop only displays a price estimate — and while I almost always found its price range to be accurate, it would be nice to see the true price of a ride.

The app itself won't cost you anything to use — Bellhop makes their money by charging a commission to ride-hailing companies whenever someone books a ride through its service.

While Bellhop is only officially operating in New York City, you can still use the app in other US and international locations. It has plans to launch in other large markets later this year including Chicago, Los Angeles, London, Paris, Mexico City and Sydney. It's working to add other ride-hailing apps available in global markets as well. Safa says Bellhop is adding 2-3 companies to the app each month.

Similar to Uber and Lyft, Safa hopes to expand beyond just cars and offer options for other transportation methods, like aggregating choices for dockless scooters and bikes. Uber made a massive investment in Lime scooters last week and purchased Jump Bikes in April. Lyft purchased the company that owns Citi Bike and plans to rebrand the service as Lyft Bikes.

If you take a look at their fundraising page, Bellhop wants to go beyond just transportation.

The company sees "a unique opportunity in industries like restaurant reservations, food delivery, entertainment and other on-demand verticals," where it says there are no other aggregators that give consumers transparency. This too is a long way off when I asked Safa, but it is an exciting prospect.

Bellhop seems to be a no-brainer — especially for anyone who lives in a larger city where there are competing ride-share apps. Everyone searches Google Flights, Orbitz or another OTAs when looking for a flight — so why not use one for ride-hailing?

Bellhop is available for download on iOS and Android.