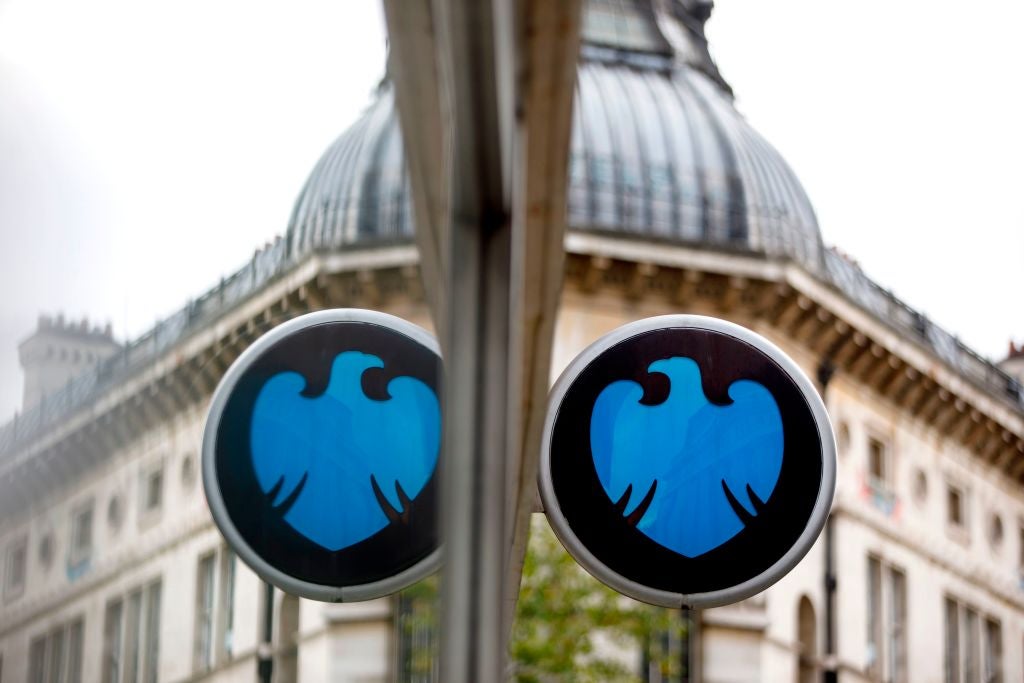 Barclays Arrival Premier Card Now Closed to New Cardholders
This post contains references to products from one or more of our advertisers. We may receive compensation when you click on links to those products. Terms apply to the offers listed on this page. For an explanation of our Advertising Policy, visit this page.

This morning it was reported that the Barclays Arrival Premier World Elite Mastercard is going to be closed to new applicants. The product launched in April and was met with a lukewarm response. It was rather well known that the card was not having much success, largely in part to the unique rewards structure which doesn't include an upfront sign-up bonus.

The miles are transferable, but to loyalty programs that I'd largely call secondary, and at odd transfer ratios that confused those who aren't familiar with transferable loyalty currencies.

This morning I was able to speak to Rachana Bhatt, Managing Director for Barclays U.S. Branded Cards, about the decision to pull the card from the marketplace. She confirmed that starting today, the card would be pulled for new sign-ups, and that product-changing from an existing Barclays product to the Arrival Premier would no longer be possible.

All existing Arrival Premier cardholders will continue to enjoy the benefits and earning rates they were promised when signing up for the card, and there is no end date planned for the card as far as existing customers are concerned.

I inquired about Barclay's take on the Arrival Premier and what it saw as the reason for the card's performance. "Customers told us they wanted to be rewarded for long-term loyalty, but once their feet were in the market that's not what we saw," Rachana told me. "We're going to step back, read results, and talk to customers who have the card."

I honestly think the Arrival Premier was a bit ahead of its time. In 2018, with the economy great and stiff competition for new cardholders across all US banks, the instant gratification of large welcome bonuses is too popular with the public. There was reportedly great hope within the entire credit card industry that the Arrival Premier model would be successful so banks could cut down on their customer acquisition costs. I don't think the sign-up bonuses of today are sustainable in the long term, and we'll eventually see more cards offering rewards for high spend like the Arrival Premier.

The card almost offers a little bit of everything, including higher than average cash back on all purchases and the ability to transfer to partners for outsized value redemptions. The problem, I believe, is that a mixture of instant rewards and long-term loyalty is required. Ms. Bhatt confirmed Barclays has no intention of abandoning the market for a card that offers long-term loyalty, and I think we'll see plenty more to come from the Barclays testing the space.