Asiana's Food Debacle: No Meals on Board, and an Apparent Suicide 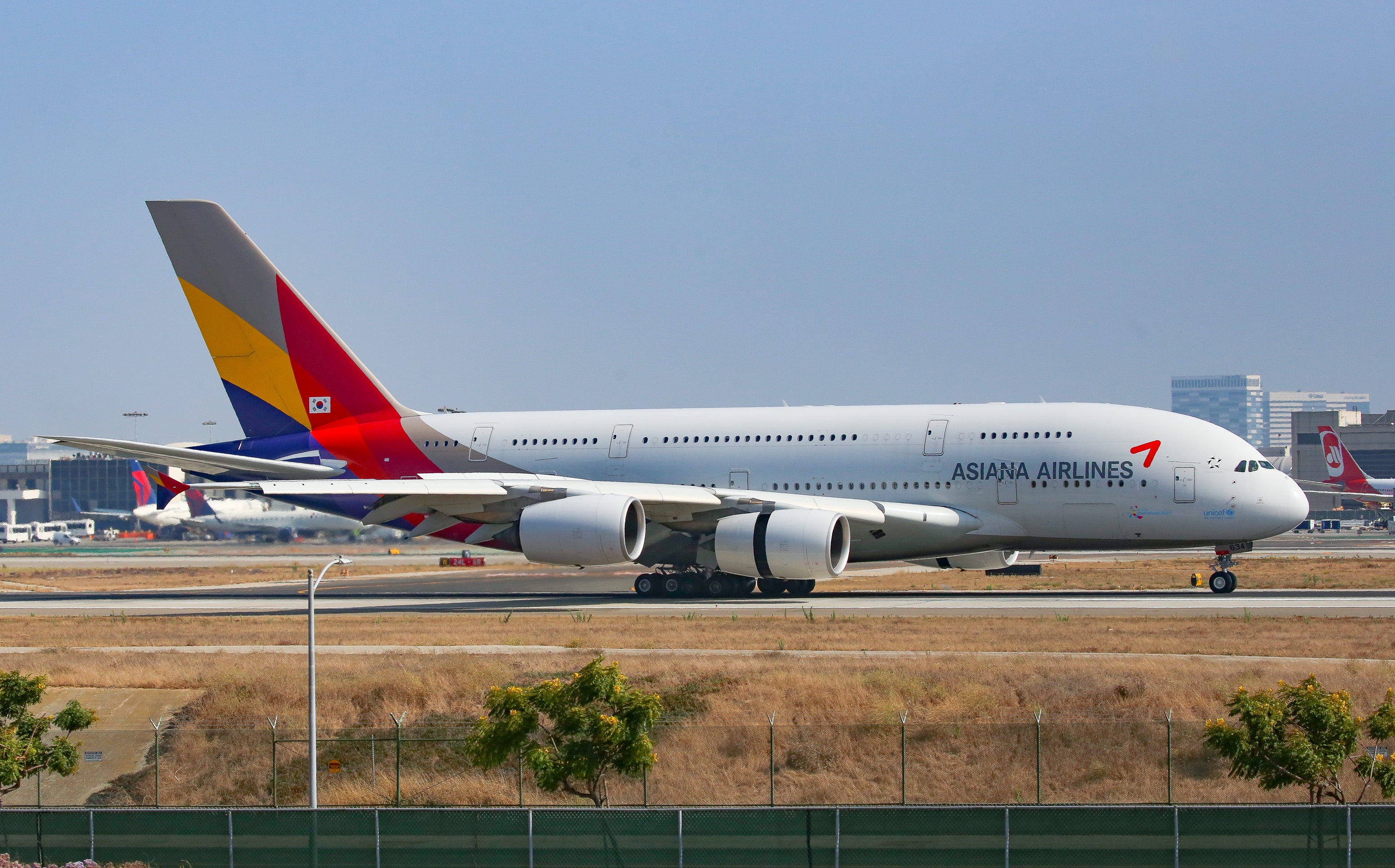 Asiana's Food Debacle: No Meals on Board, and an Apparent Suicide

It's a tough time for Korea's two largest airlines. In the midst of a large tax evasion scandal at Korean Airlines, the country's second-largest carrier Asiana Airlines is having serious troubles of its own.

Pulse News reports that the since Sunday, the airline has been operating a large number of flights without meal service —some flights as long as 12 hours. Because of an issue with its catering service, the airline been issuing $30-$50 vouchers to passengers and encouraging them to bring their own meal.

On Sunday, 38 Asiana flights left Seoul Incheon Airport (ICN) without in-flight meals and Monday had 16 aircraft flew sans food. The airline's seen massive flight delays, with some lasting as long as five hours — they're apparently related to the catering issue. On Sunday, 64% of Asiana's flights were delayed and Monday 27% were late.

But GGK experienced a fire at its facilities in March leading to Asiana signing a three-month contract with one of GGK's subcontractors, Sharp Do & Co. while GGK could rebuild. Sharp's contract began on Sunday, the same day that the catering issues started.

According to The Korean Herald, Sharp employs just 63 workers and was capable of providing only 3,000 meals a day, while Asiana can require up to 30,000 daily meals during peak travel times.

In a bizarre turn of events, the CEO of Sharp Do & Co. was found dead in apparent suicide on Monday. He was reportedly under "enormous" stress leading up to the first day of catering and had been working 28 hours straight. Korea has one of the highest suicide rates in the world.

Korea Joongang Daily reports that a friend of the CEO had a conversation with him shortly before he died.

“When I talked to [the CEO] on Monday he told me that the company told him the delays were his fault," the friend said. "He also said that all the female employees were crying and that he himself had been working for 28 hours straight.” The friend was unsure whether the CEO was referring to Sharp Do & Co. or Asiana when he said "company."

It's also reported that Asiana's contract with Sharp would penalize the caterer if meals were more than 15 minutes late, and Asiana could pay only half price if the meals were delivered more than 30 minutes late.

Asiana says that the company was able to produce the food but flight delays were caused due to supply-chain and logistical issues. Asiana's CEO posted a statement to the airline's website Tuesday.

“We are deeply sorry for causing inconvenience to passengers due to a problem that occurred while changing our in-flight catering supplier,” he said. “We are now concentrating our human and material resources into resolving this issue. I expect that our in-flight meal service will be normalized in a short while.” The statement contained no mention of the Sharp Do & Co. CEO's death.

An Asiana spokesman told Korea Joongang that it expects meal service to be normalized within two to three days. We have reached out to Asiana for comment, but hadn't heard back by publication time.