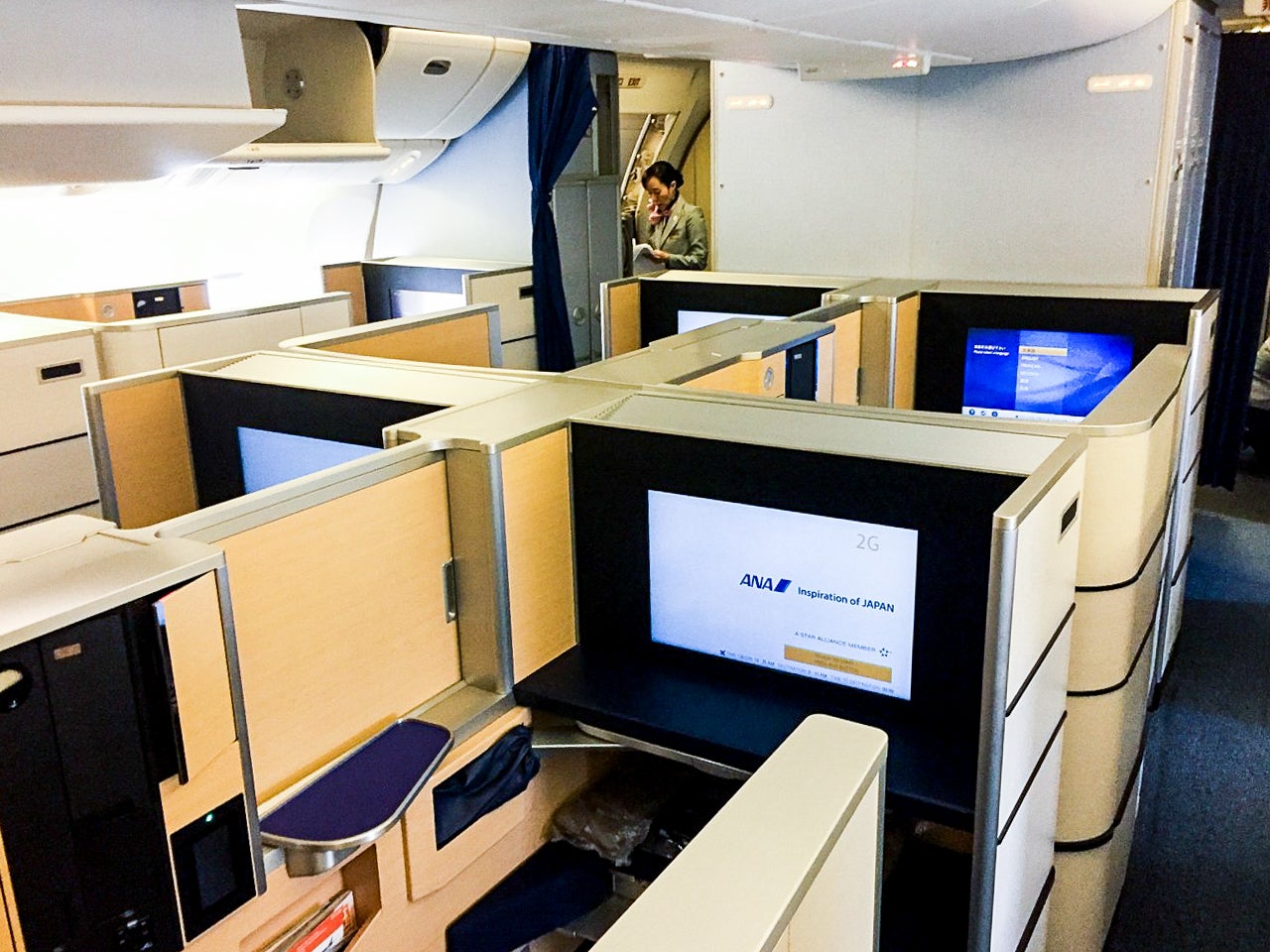 Tokyo is set to host the 2020 Summer Olympics — but good luck finding a premium-class award ticket or a points hotel during the games. However, if you're already looking ahead to a potential trip to Japan after the Olympics wrap up, you'll want to pay attention. Based on searches on ExpertFlyer (and confirmed on popular Star Alliance booking sites), we're seeing a solid amount of ANA first- and business-class award space from multiple U.S. gateways for August and September 2020. Even better? Many dates have two seats available.

At the time of writing, here are the dates we're seeing with at least two available awards:

Note that these dates have two (or more) award seats available, but I see others that have a single seat, like this August 21 — September 7 trip out of Los Angeles:

Unfortunately, I'm not seeing any premium-class award space out of or back into New York-JFK.

As you'll notice from above, award inventory on the return flights back to the U.S. isn't nearly as widespread, though if you are able to find round-trip awards on dates that work, you'll definitely want to book through Virgin Atlantic Flying Club. This program will allow you to book business-class tickets from the U.S. to either Tokyo airport at the following rates:

Note that these are round-trip prices, and since Virgin Atlantic partners with American Express Membership Rewards, Chase Ultimate Rewards and Citi ThankYou Rewards, there are many ways to quickly boost your Flying Club account balance. Just note that you won't have any way to add connecting flights within the U.S., and adding another flight beyond Tokyo would require additional miles.

Absent these options, you could utilize any Star Alliance program to lock in these tickets. Here's what you'd need to pay across some popular programs (for one-way flights):

Avianca LifeMiles is likely the best option here, with both low mileage rates and minimal taxes and fees. This would also be a terrific option if you're trying to book a connecting flight — either within the U.S. or Japan. That's because Avianca lowers the overall award price when one of your flights is in a lower class of service. For example, having this short connection from SFO-LAX in economy would drop your first-class award price from 90,000 miles to 87,410 miles:

This is one of the major reasons why Avianca LifeMiles is the best program for booking mixed-cabin award tickets.

Finally, I was having some difficulty getting the above inventory to appear when searching on United.com, so if you can't get the flights above to pull up (and you've verified that the inventory is there), you may need to call.

Booking award tickets in ANA first or business class is one of the best ways to get to Japan using your points and miles, and if you're looking to visit Tokyo (or beyond) after next summer's Olympics, now's a great time to book, as the carrier is offering some terrific award inventory from multiple U.S. departure gateways. Even though the return inventory isn't widespread, you could lock-in the initial flight and then keep monitoring for future award space to come open on the return.

Either way, this inventory won't last, so I'd highly recommend booking now.