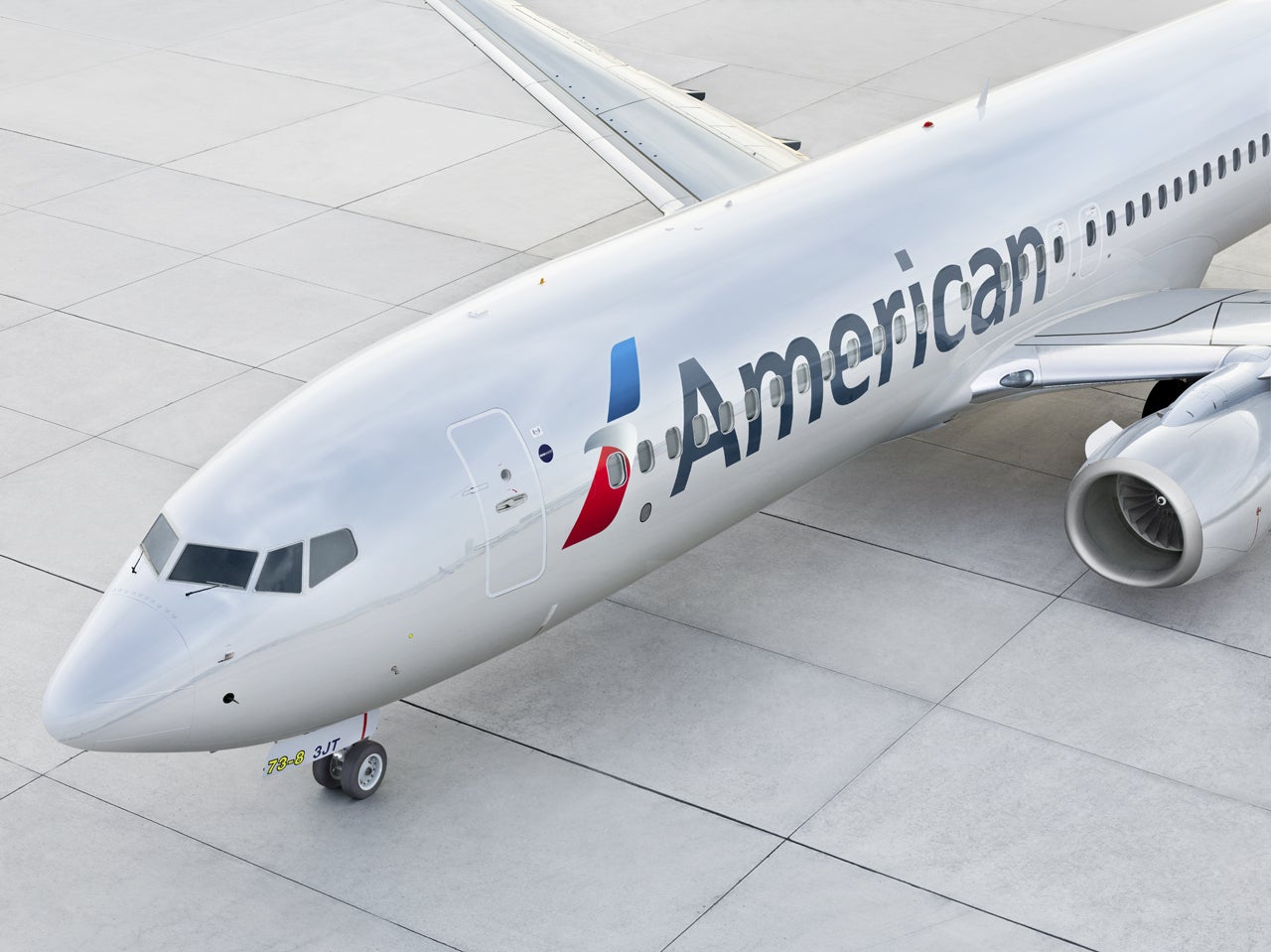 American's Pilots Demand Better Treatment so Your Flight Can Depart on Time
This post contains references to products from one or more of our advertisers. We may receive compensation when you click on links to those products. Terms apply to the offers listed on this page. For an explanation of our Advertising Policy, visit this page.

The Allied Pilots Association (APA), the union that represents American Airlines' 15,000 pilots, submitted a proposal urging the carrier to change the way it treats its pilots.

APA's President Daniel Carey sent a letter to AA's CEO and President on behalf of the union's member pilots demanding that it is time for the airline to provide pilots with better schedules, more pay and increase the reliability of the airline's operations. The union said that after five years since the airline filed for bankruptcy, "it's time to move beyond a labor agreement borne out of a desperate era."

According to the AP, the union is pushing American to stop its current protocol of "shifting on-duty pilots to fill in for others who call in sick, can't legally handle a flight because of crew-rest requirements, or other reasons." AA pilots reportedly complain of rescheduling often and say that it causes flight delays and cancellations.

AA's pilot union is also working under a 2015 contract that granted the pilots immediate raises of 23% on top of another 3% each year. American gave an additional 8% raise on average for pilots and 5% for flight attendants in 2017. These raises cost nearly $1 billion.

The pilot union believes that a better relationship with the company and these new negotiations heading into 2019 will also increase American customers' experience.

“We reject any notion that the goals of our pilots and our airline are mutually exclusive. No one is more invested in the success of American Airlines than the pilots who have spent – and will spend – their entire careers working to make American the best airline in the world,” President Carey said in the letter. “For that reason, we expect management’s thoughtful consideration of our suggestions for how to make mutually beneficial changes that will ensure we are the best airline with the best passenger experience.”

An AA spokesperson said the airline and the APA have been working together to improve the lives of its 15,000 pilots over the past several years.

"We are eager to build on that relationship as we enter negotiations," the spokesperson said.

American is notorious for delayed arrivals—a factor that landed them a low spot on our 2018 Best and Worst Airlines Study. The union believes rescheduling can lead to delays or canceled flights. According to the AA spokesperson, the airline schedules crews based on rules established in the Federal Aviation Regulations and its pilot and flight attendant joint collective bargaining agreements.

"In accordance with the contract, we reschedule pilots based on operational need and only do so when weather or other disruptions occur. The likelihood that a pilot is rescheduled is much higher during irregular operations than during normal operations," the spokesperson said. "We understand the impact this can have on our pilots and we always try to balance that impact with the impact to our customers."