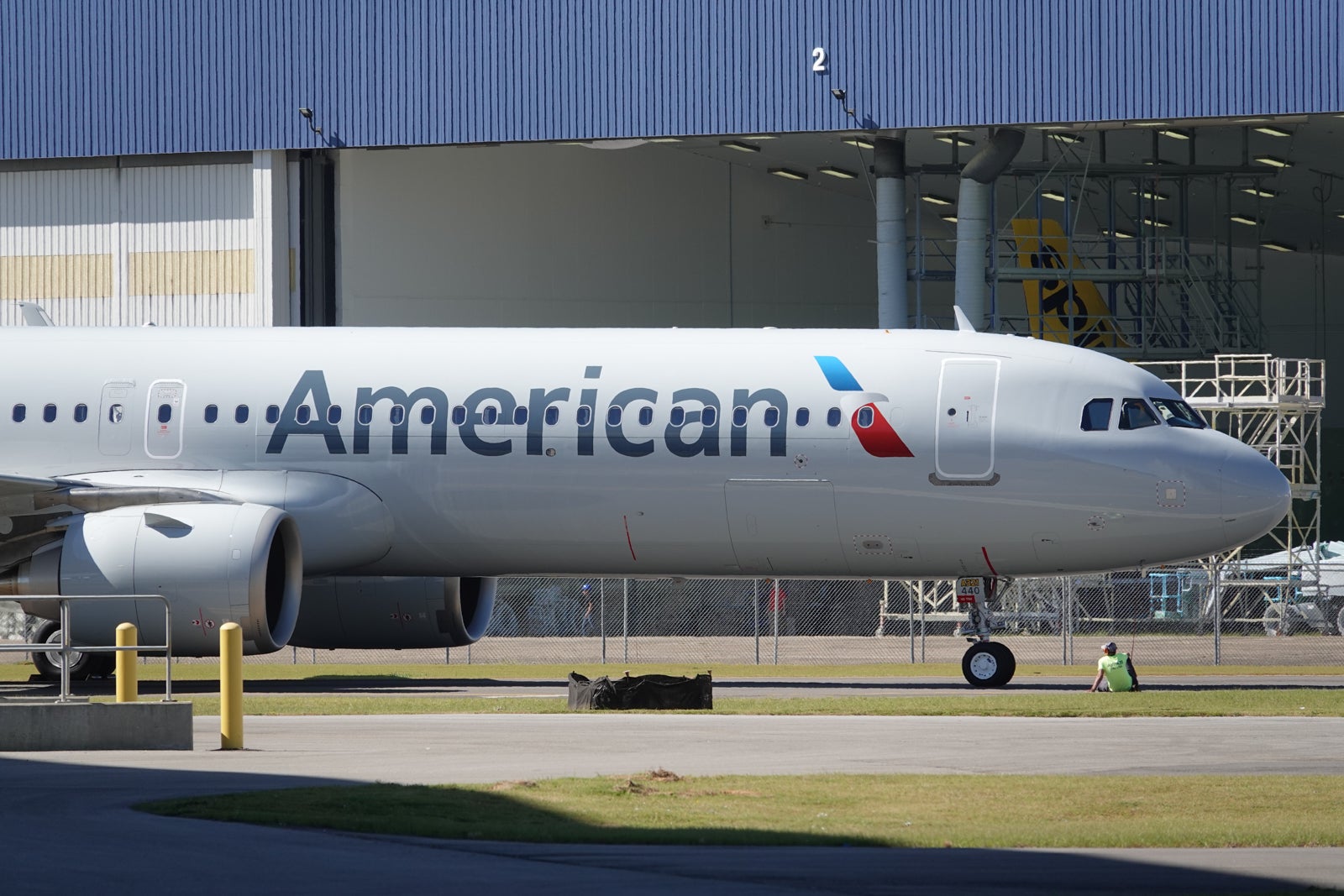 The Fort Worth-based carrier filed 27 route cuts over the weekend, 18 of which touch either New York's JFK or LaGuardia airports.

The nine remaining cuts include a big reduction in Canada service, along with some tweaks to the airline's regional network from Boston, Charlotte, Chicago and Philadelphia. The adjustments were first seen in Cirium schedules and later confirmed to TPG by an American Airlines spokesperson.

You'll find the full list of route cuts at the bottom of the story, but we'll dive into some of the highlights below.

Despite American's promise to grow in New York thanks to the tie-up with JetBlue, the airline is walking away from some of its expansion in this week's massive schedule update.

Five routes from New York-JFK are getting axed — two to Canada, two to Costa Rica and one to Texas — along with 13 domestic flights from LaGuardia. This includes the long-standing shuttle service between LaGuardia and Boston, as well as from LGA to Philadelphia.

Many of the other LaGuardia cuts are to leisure-focused destinations, including Orlando, Nantucket and Myrtle Beach.

Ever since American and JetBlue partnered up in July 2020, the two carriers have touted growth in the Northeast as one of the biggest benefits of the alliance. The carriers have added multiple tranches of new destinations and additional flights from New York and Boston.

Earlier this year, the Department of Justice filed a suit against the alliance, alleging that it enables anti-competitive coordination between the two carriers. Among the many counterarguments that American and JetBlue have touted, one of the most salient is that the alliance is key to becoming a formidable competitor against the two largest incumbents in the region, Delta and United.

While the partnership has delivered on growth in the region, including multiple new American long-haul routes from New York to places like Athens, New Delhi and Tel Aviv, the latest route cuts seemingly show that American and JetBlue might've been biting off more than they could chew. (Interestingly, the airline is also downgrading its daily JFK-Santiago, Chile, flight from daily to 3x weekly.)

Longtime aviation observers might remember that in the years leading up to the pandemic and the launch of the Northeast Alliance, American consolidated much of its New York-JFK presence to key business routes.

Well, despite the sheer number of cuts, the two carriers aren't throwing in the towel on the alliance or its growth in the region.

JetBlue is already operating (or planning to fly) 10 of the 18 routes that American is cutting, according to Cirium schedules. That leaves just eight cities losing New York service entirely from either American or JetBlue, including cities like Traverse City, Michigan, and Pensacola, Florida — two destinations that fared particularly well during the pandemic from leisure travelers.

Now that the pandemic is subsiding, it's possible that the carriers have determined that demand is going to shift away from these places. In fact, this week, American boosted frequencies from LaGuardia to both Cleveland (CLE) and St. Louis (STL) — in a move that perhaps signals that they're expecting domestic business travel to pick up in the coming months.

Either way, one of the big outstanding questions is what will American do with the slots that it'll no longer need for these 18 routes. Operations at both JFK and LaGuardia are slot restricted by the Federal Aviation Administration, meaning that airlines must obtain slots — defined as the permission to take off and land at a certain time — to fly to these capacity-constrained airports.

Whether American adds new routes from New York, or gives JetBlue access to its slots, will be interesting to follow in the coming weeks.

Of American's 27 route cuts, five of them include service to Canada. The headline is that American is completely pulling out of Ottawa.

The airline will end its twice-daily service there from Philadelphia effective April 5, 2022, closing up its outstation there and ceding traffic to its competitors. In a statement confirming the move, the carrier shared that:

American has proudly served Canada for more than 80 years. As a result of record low demand during the pandemic, we suspended our operations in Ottawa (YOW) in June 2020. As the demand for this market has not returned, we have made the difficult decision to indefinitely suspend our operation at YOW.

Interestingly, Delta also "indefinitely suspended" service to Ottawa at the outset of the pandemic, too. United Airlines is the only major U.S. carrier serving the city, with flights to Washington Dulles (IAD), as well as soon-to-resume service to Chicago (ORD).

Elsewhere in Canada, American Airlines will no longer serve Montreal and Toronto from New York-JFK, as well as Calgary and Vancouver from Phoenix.

Regional service gets cut, too

Many of the remaining route cuts include regional service across American's domestic network.

American will end another one of its Northeast corridor routes, from Philadelphia to Baltimore, along with service from Charlotte to Champaign/Urbana, Illinois, and Toledo, Ohio. The airline will also stop flying between Chicago and Charlottesville, Virginia, and between Philadelphia and Charleston, West Virginia.

Though American didn't offer any reasoning for these cuts, it's presumably due to poor economics. Throughout the pandemic, we've seen airlines drastically reduce service on regional routes without enough demand to warrant jet service.

In fact, over the past two weeks, United Airlines has unveiled plans to exit 11 small U.S. cities due to low demand.

Unlike United, American will continue to serve the cities getting cut from other hubs across its network.