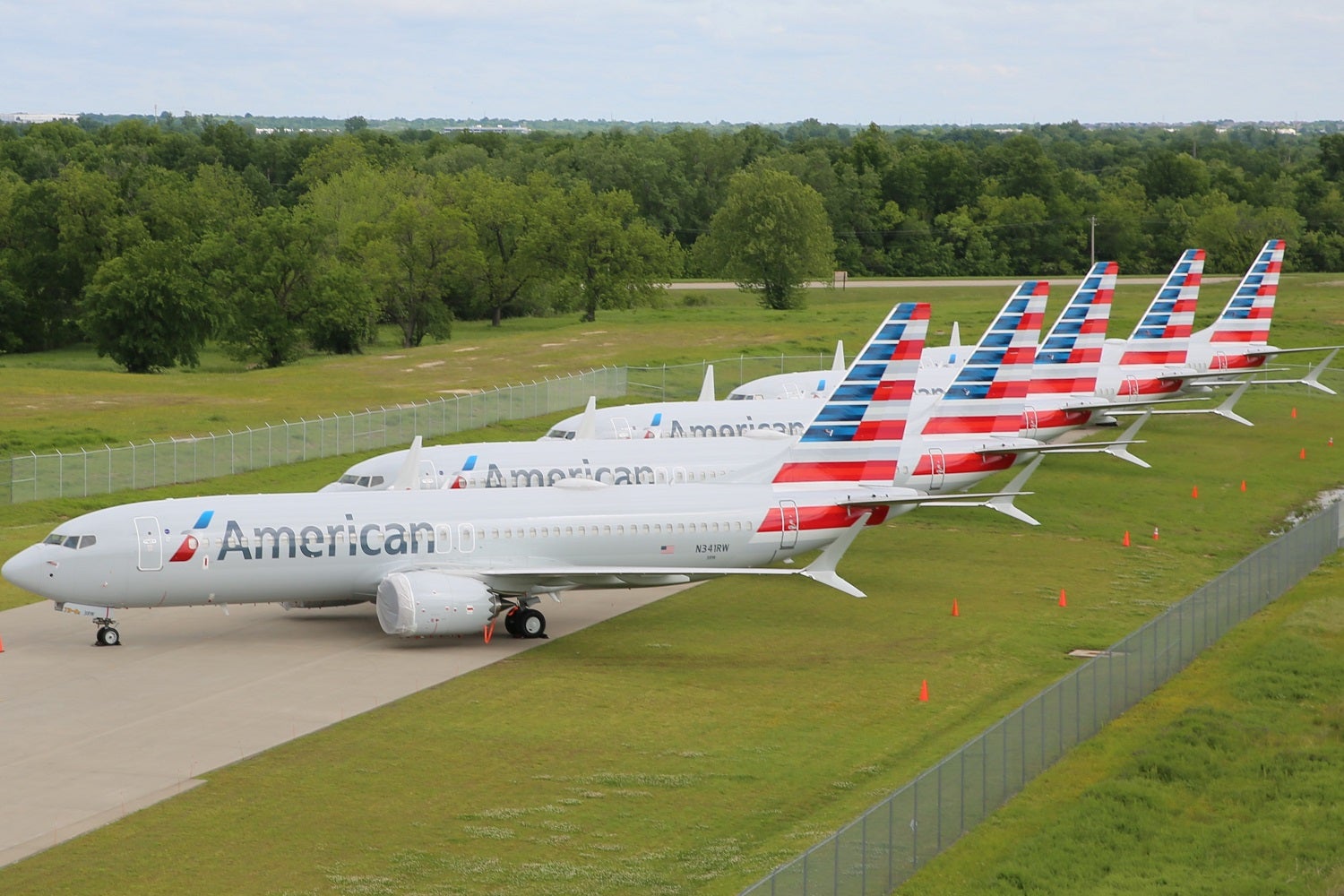 American, Southwest extend Boeing 737 MAX cancellations into March
This post contains references to products from one or more of our advertisers. We may receive compensation when you click on links to those products. Terms apply to the offers listed on this page. For an explanation of our Advertising Policy, visit this page.

American and Southwest delayed the projected return of the Boeing 737 MAX on Friday, with each of the carriers saying the jet would not return to their schedules until at least March.

It's the latest setback for carriers hoping to resume operations with the still-grounded 737 MAX. American and Southwest — along with United, the third U.S. carrier that already had MAXes in its fleet when the jet was grounded in March — have all revealed numerous updates to when they expect the MAX to resume service. But, with no clear timeline on when the MAX will eventually be cleared to resume flying, each has had to keep updating their MAX schedules.

Southwest now says it has taken the MAX out of its schedules through March 6. American has done the same through March 5. The airlines had previously expected the planes to return to their schedules on Feb. 8 and Jan. 16, respectively.

"American Airlines remains in continuous contact with the Federal Aviation Administration, Department of Transportation and Boeing. Based on the latest guidance, American anticipates that the resumption of scheduled commercial service on American's fleet of Boeing 737 MAX aircraft will occur March 5, 2020," American said in a Friday afternoon statement.

American added that "once the aircraft is certified, (it) expects to run exhibition flights, or flights for American team members and invited guests only, prior to March 5."

A move to fly "exhibition flights" suggests American is preparing for a flying public that may be reluctant to fly the jet.

Related: How to Tell If You’re Flying on a Boeing 737 MAX in North America

American has also published a list of frequently asked questions, outlining the MAX's planned return to service. As in the past, passengers on flights canceled due to this latest 737 MAX delay will be able to request alternate accommodation, or they can choose to receive a full refund.

At Southwest, news of the extended MAX cancellations there came as part of the carrier's 10-Q filing. The airline noted that "based on continued uncertainty around the timing of MAX return to service, the company soon plans to proactively remove the MAX from its flight schedule through March 6, 2020."

The airline's CEO, Gary Kelly, has previously stated he expects it would be "about three to four weeks" after the FAA approves the MAX before the airline can get the plane back into service. And, even there, Kelly has said in media appearances that he had a low level of confidence about a precise return-to-service date for the MAX.

All three U.S. carriers that fly the jet have already said that once the MAX returns to their schedules, they'd allow passengers to switch to other flights if they were nervous about flying on the aircraft.

This post has been updated with additional information about the updated MAX schedules at American and Southwest.