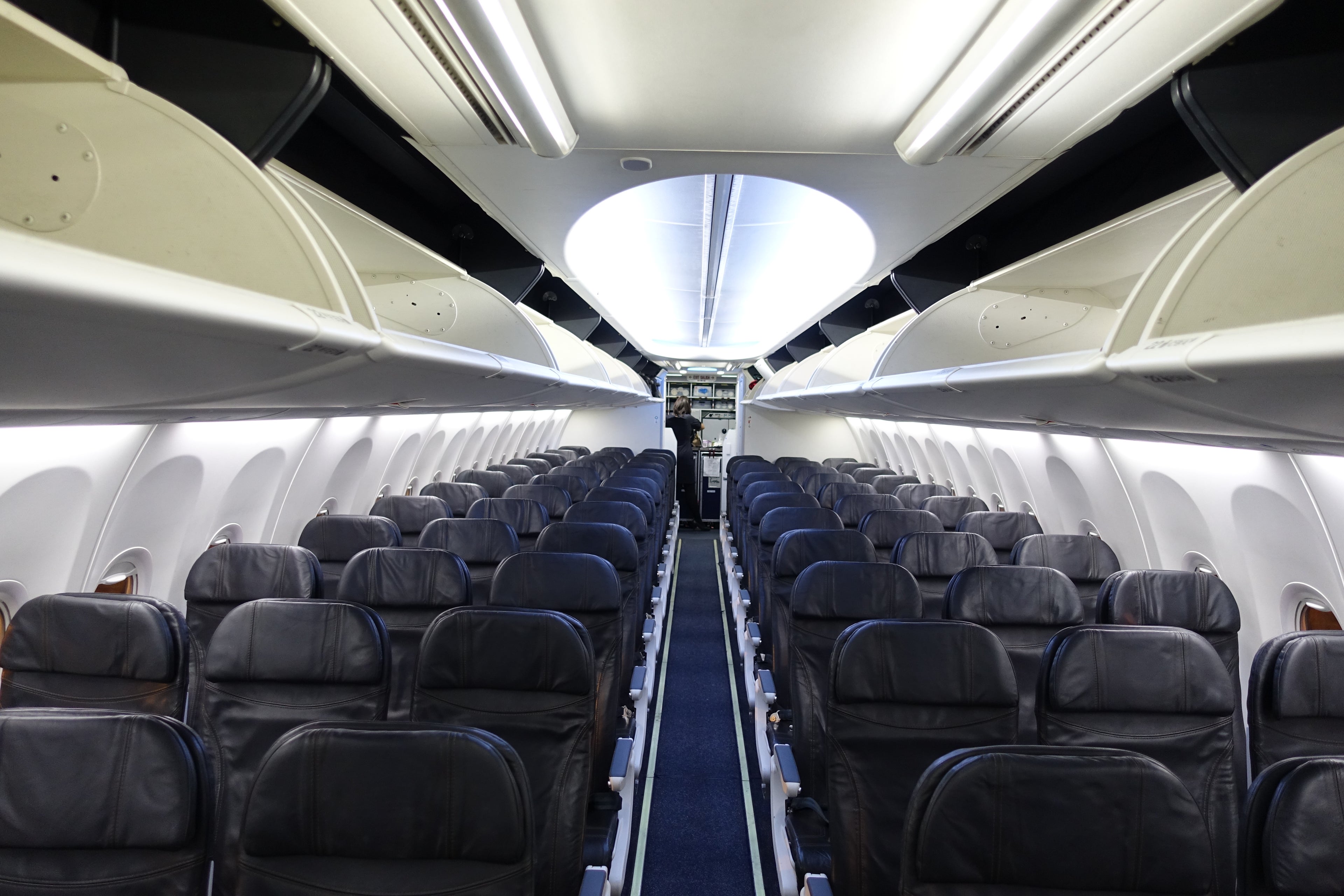 Alaska Airlines Begins Selling Basic Economy Fares on Select Routes
This post contains references to products from one or more of our advertisers. We may receive compensation when you click on links to those products. Terms apply to the offers listed on this page. For an explanation of our Advertising Policy, visit this page.

Between tightening its generous change fee policy and slashing its customer-friendly price guarantee, it's been a big year for Alaska Airlines on the customer experience side. Among the number of updates announced this year was the introduction of a basic economy product. Although it was reported that Alaska Airlines would begin selling basic economy, or Saver Fares as Alaska calls it, in November 2018 for travel beginning in January 2019, the carrier has begun rolling out the new fare class for travel this year.

Saver fares can now be booked for travel between San Diego (SAN) and Baltimore (BWI), Salt Lake City (SLC) and Puerto Vallarta (PVR). Right now, the new fares are only being offered for travel between December 6-16, but it's a safe bet to assume they'll be loaded into the rest of the calendar soon. Saver fares appear to be between $15-$30 lower than standard economy, each way, though that gap will likely increase as longer and more expensive routes are added.

Keeping in line with Delta and American Airlines, Alaska’s basic economy allows passengers to bring both a carry-on bag and a personal item. But unlike other basic economy fares out there, Alaska’s also allows passengers to select some seats at time of booking and buy up to a better class if they so please. Regardless of status level, it seems that the only seats saver passengers can select without upgrading are in the very back of the plane. If none are left then a seat will be assigned at check-in.

Other drawbacks of the new fare include no changes (including same-day changes) and no standing by for earlier or later flights — regardless of your status level. Elites won't be eligible for complimentary upgrades, but they'll still get early boarding and two free checked bags. Alaska Airlines Visa Signature® credit card holders also get one checked bag for free. On the bright side, Mileage Plan members will continue to earn award and elite-qualifying miles based on the number of miles flown (rather than amount spent).

These new fares use the “X” booking code, so if you want all the benefits of a regular economy fare, “X” is the one to avoid. Alaska does a great job of indicating saver fares on its website, though that may not always be the case when booking through online travel agencies.

Alaska’s Chief Commercial Officer, Andrew Harrison, told investors in April that the new Saver Fare is expected to add $100 million in annual revenue in 2019. The airline also estimates another $50 million to come in from ancillary fees, elimination of fee waivers and other pricing shifts.

The inclusion of Alaska and soon-to-be JetBlue leaves Southwest as the only major US carrier not to offer a saver fare option.