Articles
Emily McNutt is The Points Guy's Global News Editor and is based in London.
Follow
Sept. 02, 2019
•
3 min read 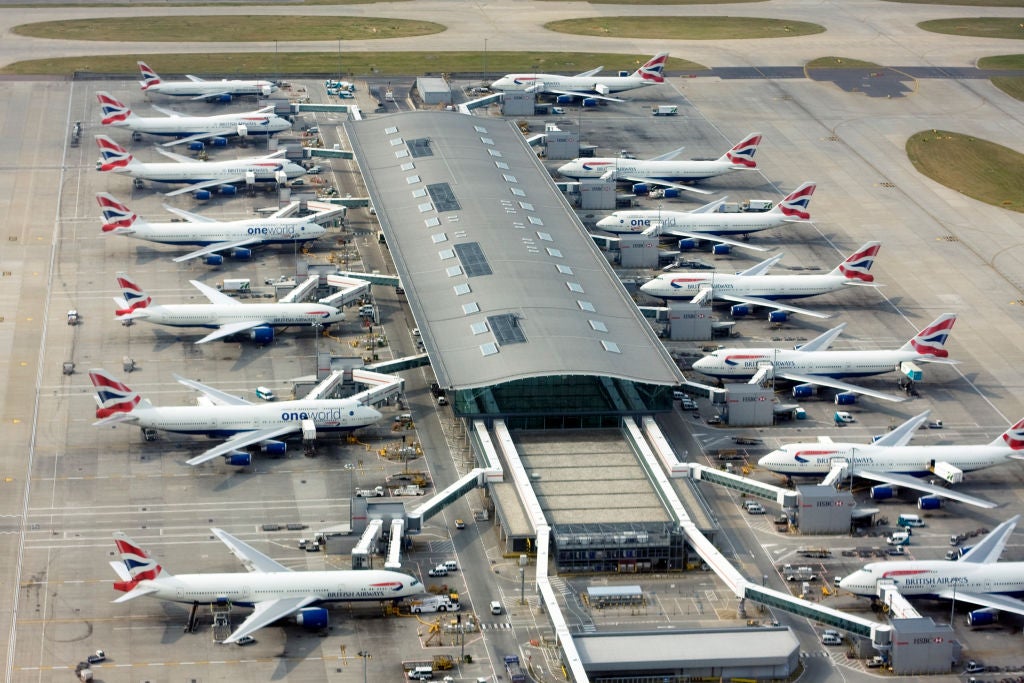 Airline Executives Urge UK Government to Cut Air Passenger Duty Fees
This post contains references to products from one or more of our advertisers. We may receive compensation when you click on links to those products. Terms apply to the offers listed on this page. For an explanation of our Advertising Policy, visit this page.

Airfare for passengers leaving the UK may become cheaper, if a group of Members of Parliament and airline executives have their way. The group has urged the UK government to reduce the country's tax on airfare, known as Air Passenger Duty (APD) fees.

The across-party group of MPs, called the All-Party Parliamentary Group for Air Passenger Duty Reform, made the request, saying that in order for the UK economy to flourish after Brexit, it must cut the tax. The group says APD is the highest tax of its kind in Europe, and cutting it would open up both domestic and international routes.

Airline officials from EasyJet, Ryanair, Virgin Atlantic and International Airlines Group, the parent company of British Airways and Iberia, have also signed on to the initiative, saying that APD is "holding back UK connectivity". The executives have urged Chancelllor of the Exchequer Sajid Javid to cut APD, as reported by the Independent.

"Connectivity, both in terms of destinations and frequencies, matters — more so for an island nation — and will be essential to the success of the UK as we near Brexit, and look to maintain European trading links and strike out to new and emerging markets across the world", the airline executives said in the letter.

APD fees are essentially an excise departure tax, charged by the UK government, on flights that depart from the UK. Airlines charge the tax as part of the ticket price and then pay it to the government, though the exact amount of the fee varies depending on flight length and class of service. Since APD was first introduced in 1994, long-haul routes have APD fees almost seven times as high, and the short-haul rate has more than doubled, according to the Telegraph.

If APD was indeed slashed, it would be considered a win for passengers, who won't have the extra cost on their airfare. Where the APD comes into particular light is with award tickets, for which passengers are required to pay by cash and are sometimes exorbitant in the amount. That said, there are some ways to get around the pesky APD tax — check out this guide for more information.

This year, the government is expected to raise £3.7 billion in APD. Even if APD was cut in half, it would still be the highest of its kind in Europe.

"We are calling for the Chancellor to act decisively and remove this barrier to growth by cutting APD by at least 50% to ensure that Britain has a flying start to our post-Brexit future", said Tory MP Harry Smith.