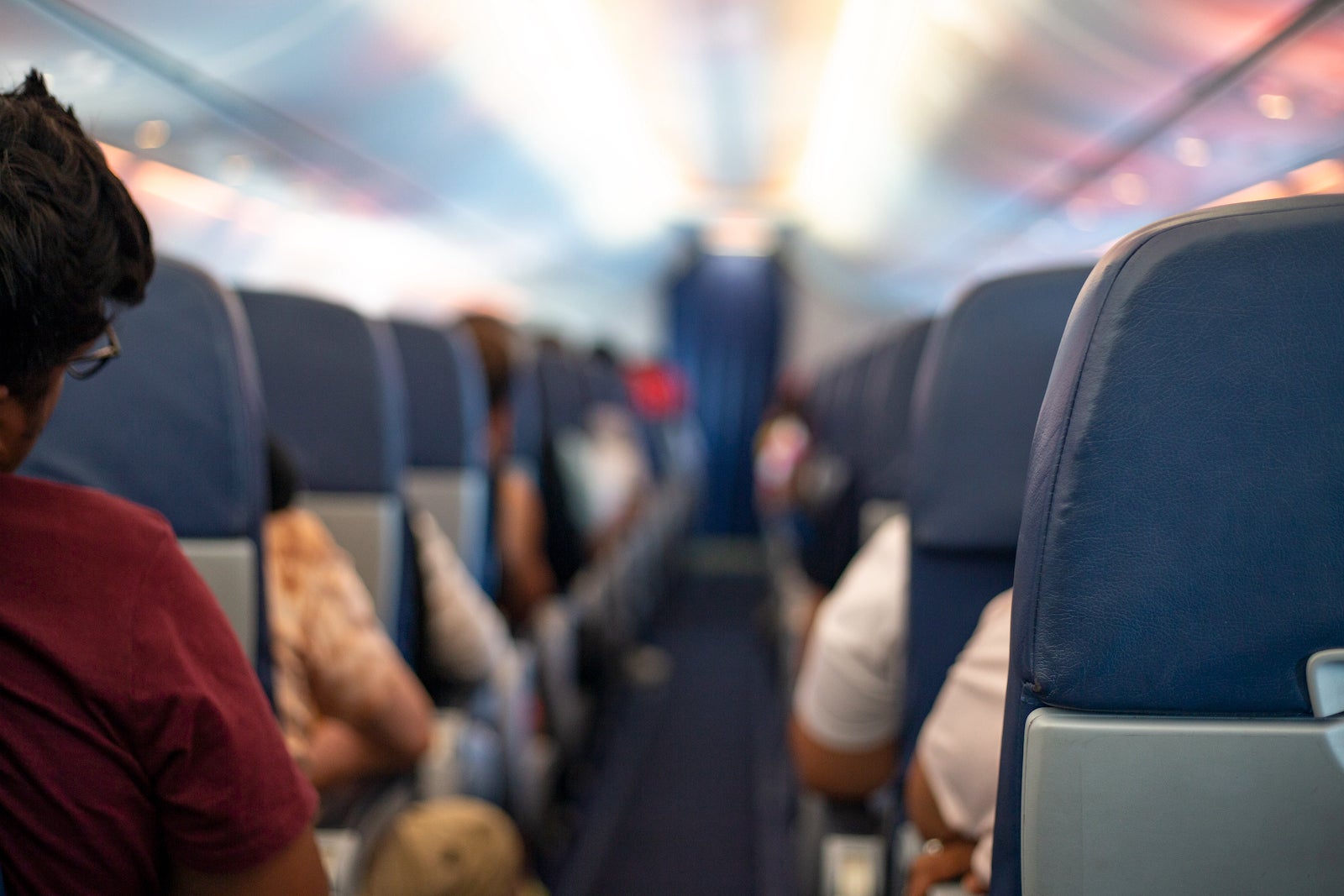 After three months spent collecting concerns and personal stories from airline passengers about the size of seats, it’s still not clear whether the Federal Aviation Administration will take any action that could give you more legroom to work with in the future.

This week, the FAA wrapped up a 90-day comment period on minimum seat sizing as it relates to safety on board commercial aircraft. The tens of thousands of comments the agency received — the vast majority of them negative — will help inform decisions about future rule-making by the FAA regarding the minimum size of seats.

However, even after passengers weighed in about everything from sore legs to worries about their ability to quickly evacuate, it’s possible — and perhaps even likely — that few, if any, significant changes could be around the corner, industry experts warn.

Complaints about seats are widespread

Between August and November, the FAA received more than 26,000 pieces of input related to airline seat sizing shared from a wide variety of commenters, ranging from frequent and infrequent flyers to airline lobbyists, lawmakers and passenger rights advocates.

Clicking through the comments — which anyone can read — it’s pretty easy to get a sense of the tone of many.

Of the respondents, 390 people wrote about “circulation,” and more than 2,900 entries referenced “knees” in the comments. That includes Joel Estes, who is 6 feet, 3 inches tall.

“I have some knee and circulation issues, and it is often painful and difficult for me to walk upon arrival,” Estes wrote. “Should there be a need for evacuation in an emergency, I would be hard-pressed to exit quickly.”

The word "pain," or "painful," was included in comments about airline seats from 1,200 other respondents.

“It is normal for me to experience back, leg and hip pain for a few days after a flight,” Richard Austin wrote.

Some consumers even used the word "torture."

Their comments accompany a trend any longtime flyer knows well: Airline seats have shrunk through the years, with seat pitch — the measurement from a fixed point on one seat to the one in front of it — down by several inches, to 30 or 31 inches on many carriers today. Some discount airlines have cut pitch to as low as 28 inches.

Compared with decades ago, more Americans are considered obese today, too.

Last month, a passenger rights group filed a petition with the FAA calling for tougher rules on seat size and a moratorium on further seat shrinkage in the meantime.

It’s not just airline passengers and their advocates calling for change, either.

This past week, six Democratic U.S. senators filed comments criticizing the shrinking size of airline seats over recent decades, as well as the FAA’s lack of action on seat size to this point.

“The trend is clear — to the detriment of passengers. It cannot continue,” the half-dozen lawmakers, including Senate Democratic leader Chuck Schumer, wrote, arguing in favor of minimum seat size standards.

Still, some caution that sweeping changes are unlikely.

FAA focused on safety, not comfort

As the FAA reviews comments shared over the last three months and (perhaps) considers future action, the focus will be entirely on safety, not comfort.

Specifically, the FAA is charged with considering how easy it is for passengers to quickly evacuate in the event of an emergency.

The agency is conducting this review in accordance with the 2018 FAA Reauthorization Act passed by Congress.

The act said the FAA “shall issue regulations that establish minimum dimension for passenger seats on aircraft ... including minimums for seat pitch, width, and length, and that are necessary for the safety of passengers.”

That last part of the sentence is key. The FAA has argued that under that language, it’s responsible for setting seat sizing rules it feels are necessary for passenger safety. That would mean the agency is not required to set rules it does not see as necessary.

Major airlines this week praised past decisions by the FAA to avoid sweeping regulations on seat size, and would quite likely oppose any major crackdown.

“The FAA should maintain its requested focus on safety and not comfort or convenience,” the airline trade groups Airlines for America and International Air Transport Association said in comments filed jointly this week.

FAA tests show that even the tightest configurations used by airlines today “are not a factor in evacuation speed,” the organizations argued. An evacuation study the FAA conducted in recent years suggested current seating on U.S. commercial aircraft would be safe during an evacuation for 99% of passengers.

The six senators, along with airline industry expert Henry Harteveldt, criticized that study, though. Harteveldt called it “half-baked,” while still cautioning that it’s unlikely the FAA will take steps to relieve cramped quarters on planes.

“I expect that the FAA is most likely going to punt on this and leave the status quo in place,” he said, using a football metaphor.

“They [would] make minimal changes that would affect perhaps the budget airlines most of all,” Harteveldt predicted. “I expect where we ‘net out' is going to be very close to where we are now.”

Still, it’s worth noting that the Biden administration has, in recent months, directed tougher scrutiny toward airlines amid cancellations, delays and concerns over fee-laden pricing structures. U.S. Secretary of Transportation Pete Buttigieg has pledged additional regulations on airlines in the name of consumer rights are likely.

Buttigieg’s department deferred any comment Friday on potential seat size rule-making to the FAA, which itself declined to answer questions about whether it is, in fact, likely to impose new rules.

“We will review all applicable comments. Our review has no set time frame,” an agency spokesperson told TPG Friday.

The FAA will now review tens of thousands of comments made in recent months over airline seat sizes. Still, industry experts feel it’s unlikely you’ll see major action that could give you more legroom on future flights.

Given recent federal scrutiny of airlines, though, it’s worth watching to see what happens.