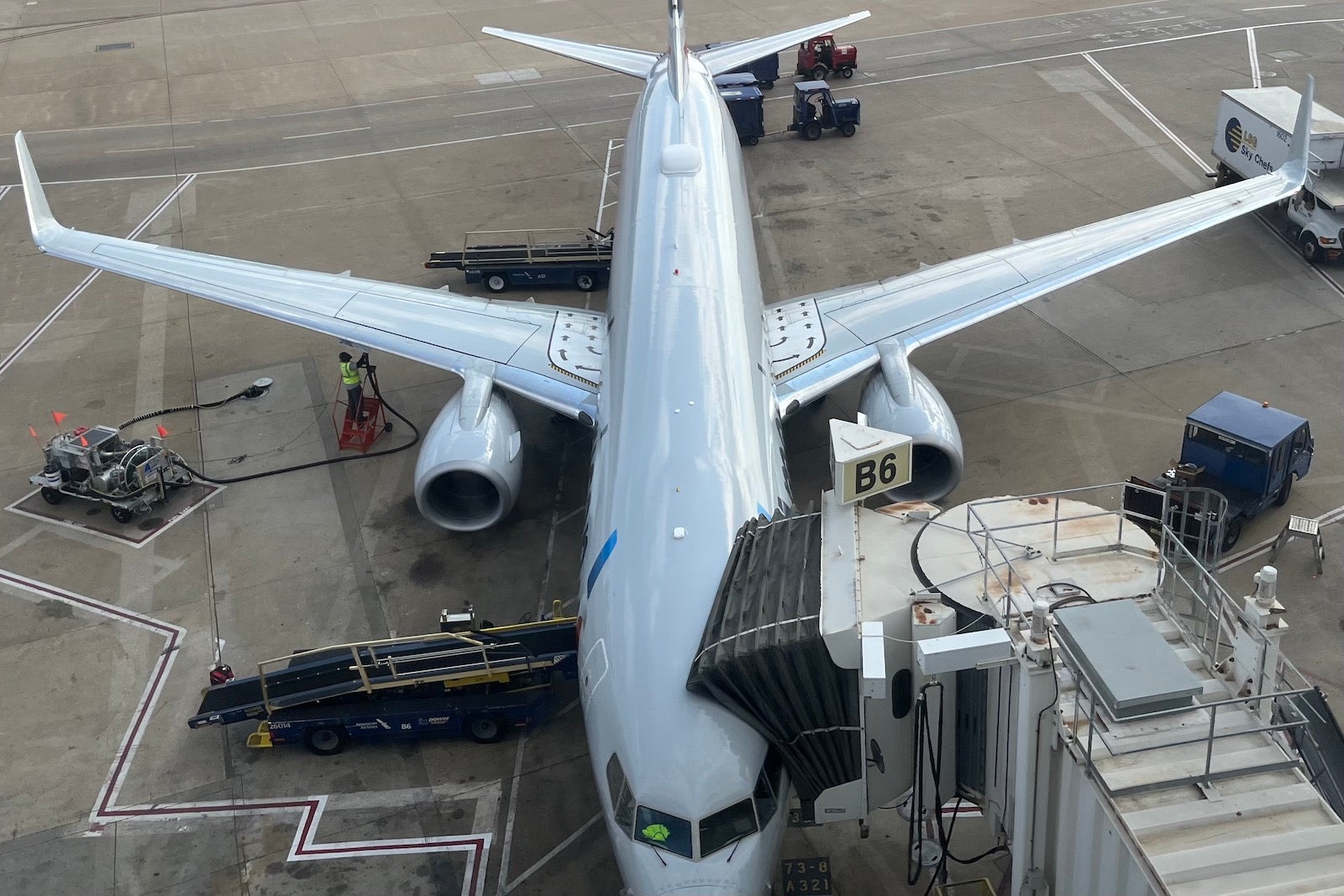 You still have a few more weeks to tell the Federal Aviation Administration (FAA) what you think about the size of airline seats. Already, though, a passenger advocacy group fears the federal government won’t take strong enough action when it comes to aircraft seating and is therefore demanding action.

In a rulemaking petition filed this week, the non-profit organization FlyerRights, for years an advocate for larger onboard seats, calls on the FAA to set minimum seat standards “that accommodate 90 to 92% of the population.”

The group cited the need for passenger safety in case of an emergency, as well as comfort and health needs, as the basis for its calls for stricter seat regulations.

FlyersRights has also called for a moratorium "on further seat size shrinkage."

FlyersRights' 26-page rulemaking petition “exhaustively proves that half of adults can no longer reasonably fit in most airline seats," the organization said in a statement Friday.

The filing comes more than two months into the FAA’s three-month comment period regarding airline seats; a study that appears to be related, most centrally, to safety. It's not clear at this point whether there will, in fact, be any new rules related to seat standards.

However, FlyerRights argues that previous legislation has called for the FAA to issue requirements on seats.

An FAA spokesperson told TPG Saturday that the rulemaking petition filed by FlyersRights will be considered under the agency's rulemaking procedures. The FAA gets six months to decide whether to accept or reject the petition.

FlyerRights claims, among its chief concerns raised in the seating petition, that the FAA has essentially ignored a deadline to set minimum standards for airline seating.

The FAA Reauthorization Act, passed in October 2018, called on the agency to both study and take action when it comes to airline seat size.

Section 577 of the act said the FAA should issue regulations that establish the dimensions for passenger seats on aircraft “including minimums for seat pitch, width, and length.”

The act called for any action to be taken within a year of the act’s passage, which would have meant the fall of 2019.

To date, the FAA has not set a minimum size for seating on board commercial aircraft.

However, as TPG reported this past summer, the agency did begin a 90-day process of collecting comments regarding minimum seat dimensions. Anyone can weigh in between now and Nov. 1.

Concerns over safety and comfort

As part of its filing this week, FlyersRights acknowledged the need for passenger safety in the event of an evacuation or a case where passengers have to assume a brace position for a crash landing.

However, the organization also pointed to the potential for deep vein thrombosis in flyers while on board, as well as comfort and intrusion into personal space, as concerns exacerbated by what they call "shrinking" airline seats.

The typical pitch in economy class for major U.S. carriers is 30 to 31 inches, with a smaller pitch common on some lower-cost airlines.

FlyersRights called on the FAA to weigh those comfort factors when considering potential action on the size of seats. As of now, though, the FAA appears likely to focus more heavily on safety, as opposed to comfort, in setting seat sizes.

The portion of the 2018 reauthorization act focused on seat size noted the agency would be responsible for setting minimum-sizing requirements “that are necessary for the safety of passengers.”

Additionally, when the agency began collecting comments about seat size this summer, it noted this request for comments was regarding “minimum seat dimensions necessary for the safety of air passengers.”

U.S. airlines would quite likely oppose any sweeping action taken by the federal government when it comes to mandating seat size.

Years after a federal act called for action on the issue of airline seat size and standards, the FAA is taking a look at the issue, and you can still weigh in. However, the central focus is on safety, not comfort. For that, some air passenger advocates fear any future rules — if they come at all — will not go far enough.