Do Airlines Reserve Award Space for Their Own Frequent Flyers?

Articles
Ethan Steinberg has been a frequent flier for as long as he can remember. He went from studying abroad in Paris to moving to Shanghai after graduating college, where he covered all things travel in the Asia-Pacific region for TPG.
June 04, 2019
•
6 min read 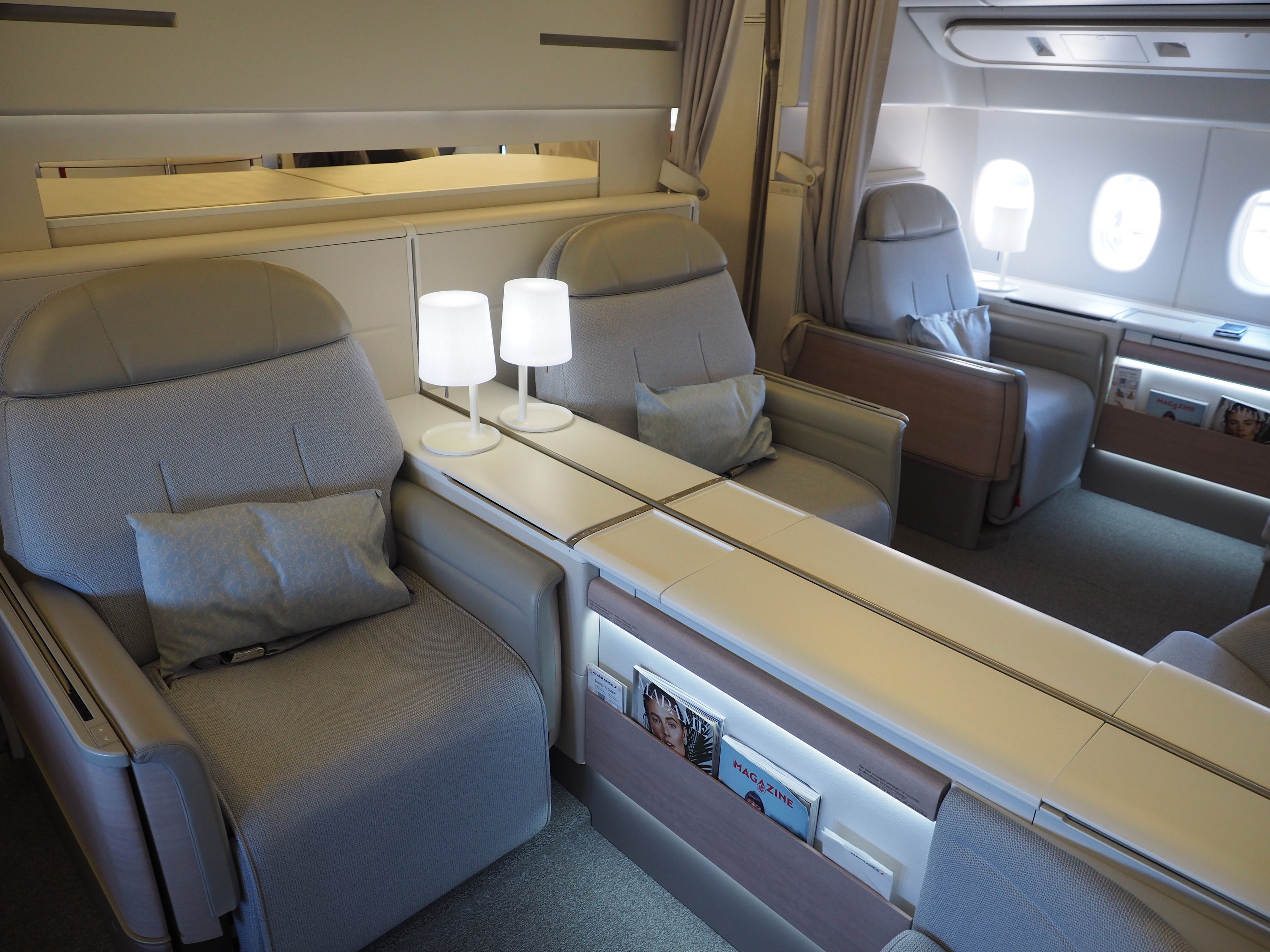 Once you've mastered the subtle art of points accumulation by leveraging the right credit card welcome offers and bonus categories, it's time to turn your attention to the ins and outs of actually redeeming your points. While it's easy enough to find the award prices for most routes, the hard part is learning the quirks of each program. TPG reader Denise wants to know if programs ever reserve award inventory for their own members instead of releasing it to partner programs ...

[pullquote source="TPG READER DENISE"]Do airlines hold back some of their award seats for their own program's members, or is everything they offer available to any of their partners as well?[/pullquote]

This is a great question Denise and there are actually two parts to this answer. Let's start with the airlines that actually do restrict award space.

While this is by no means an exhaustive list, a number of airlines do have extra award space for members of their own programs. You'll see this most often in premium cabins, though it occasionally happens in economy as well. Here are a few examples:

In addition to the scenarios mentioned above, almost every airline splits its award seats into two categories. You have the lowest-priced tickets — the ones you should almost always try and book — which are generally called "saver" level awards or some variation on that word. Then you have the more expensive "standard" or "anytime" award tickets, which can price at 2-3x the lowest level (or occasionally even more). This distinction matters for two reasons. First, you obviously want to minimize the number of points or miles you're using. Secondly — and more importantly — if you're looking to redeem miles on an airline through a partner program, you can generally only do so when there's saver level space available.

Let's take a look at this in practice. Let's say we're trying to book a United award from Washington-Dulles (IAD) to London-Heathrow (LHR) but we only have American Express Membership Rewards points. In this case, we'd probably want to book through Avianca LifeMiles or Air Canada Aeroplan. On most days, you can book this award at the saver level for only 30,000 United MileagePlus miles each way (at least until the program officially removes award charts on November 15, 2019). However, on March 7, 2020, United doesn't have any saver award availability.

Instead, that nonstop flight only has standard level awards, which cost 45,000 miles (though you might see variance in this number due to United's already-implemented dynamic award pricing).

If we pop over to the LifeMiles website, we see that March 7 is the only day that week that doesn't have an award available, because it's the only one where United isn't releasing saver space.

Aeroplan shows the same results, as you'd be forced to redeem your miles on a one-stop flight with Lufthansa or another Star Alliance partner.

There's a key reason this matters so much, and it all comes back to that dreaded dynamic pricing that we've seen various programs formally implement (including Flying Blue) or more towards (like American AAdvantage). The general rule of thumb is that dynamic pricing allows airlines more leeway in matching award prices to demand, and on dates when paid tickets are higher, award prices will likely climb at (somewhat) corresponding levels.

The impact to booking flights through partner award programs could be significant. As soon as one of the United awards above shifts from the saver to the standard award bucket — even if it's only a difference of 1,000 miles — that flight is no longer bookable using LifeMiles, Aeroplan miles or any other Star Alliance currency. This will be a trend to watch; for now, dynamically-priced awards like American's Economy Web Specials are still classified as saver-level awards (and thus bookable with British Airways Avios, for example), but if that changes, it'll have massive implications for award travel — especially for transferable point currencies.

The short answer to Denise's question is that most airlines do restrict award inventory in one way or another. Some are much more explicit about it — especially when it comes to their premium cabin seats — while others use the amount of saver seats they release as a way to control how much inventory can be booked through partner programs.

Thanks for the question, Denise, and if you’re a TPG reader who’d like us to answer a question of your own, tweet us at @thepointsguy, message us on Facebook or email us at info@thepointsguy.com.