Articles
Cameron Sperance is a senior hotels reporter at TPG. He covers anything to do with the hotel industry, from the guest experience to the business itself.
Follow
July 28 2022
•
5 min read 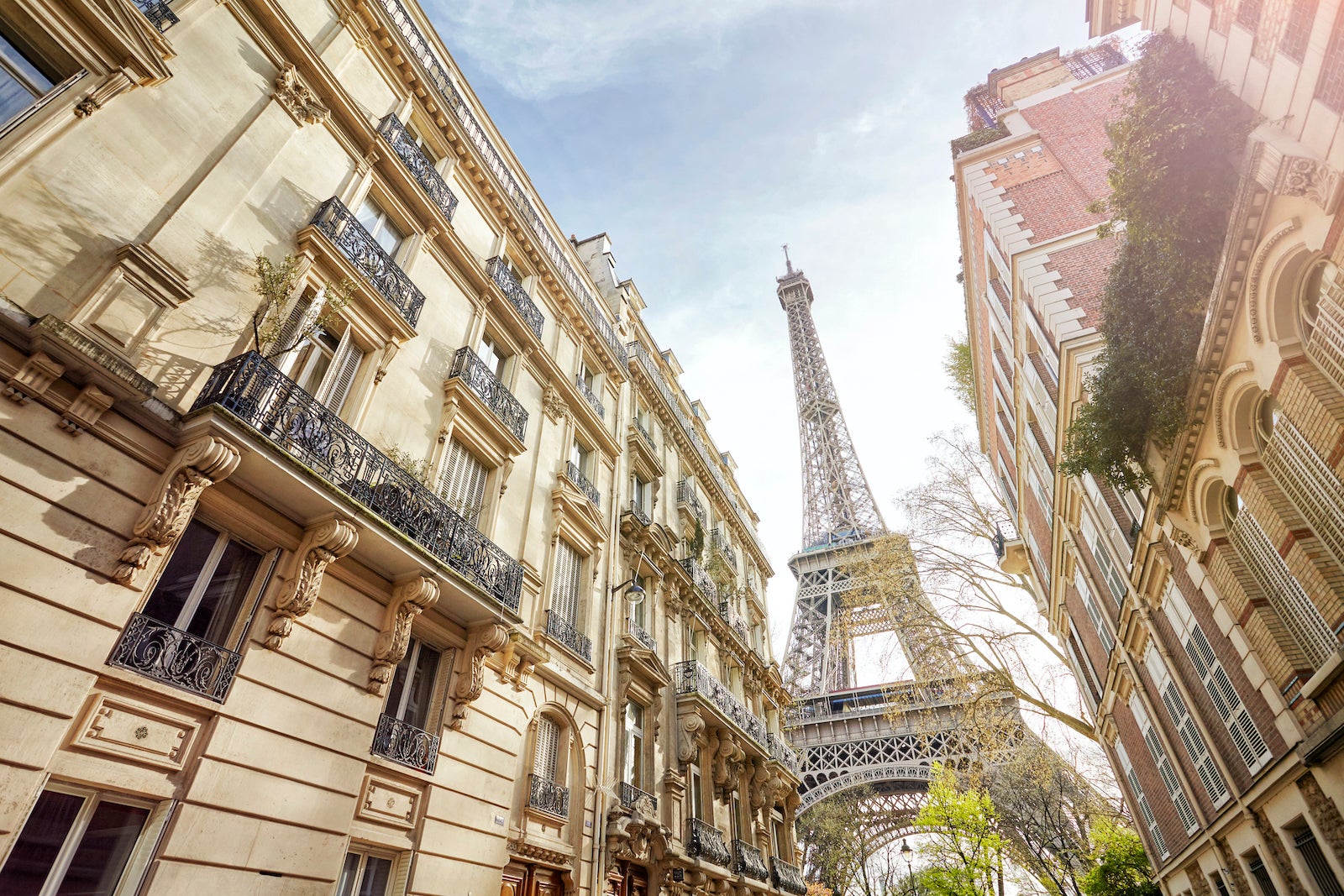 Accor, the Paris-based hotel conglomerate behind more than 40 brands like Fairmont and Sofitel, isn’t the most well-known brand in the U.S.

However, Americans traveling abroad appear to be a major source of the company’s performance recovery from catastrophic pandemic lows.

The French company Thursday reported a roughly $32 million profit for the first half of 2022. This may not seem like much considering earlier this week Hilton reported a $367 million profit for just the second quarter of this year. Keep in mind, though, Accor dealt with more exposure to various travel restrictions than its American competitors because its portfolio is largely centered on Europe.

Accor’s performance from April through June — which included the several weeks following the U.S. dropping its coronavirus testing requirements for international arrivals — soared to new heights. There is growing sentiment within the hotel industry that the cancellation of the U.S. testing requirement benefitted European hotels more than American ones (the idea being that Americans now feel more comfortable traveling abroad without fear of getting stuck in quarantine when returning to the U.S.).

“While we are still missing a lot of people from Asia — certainly the Japanese and the Chinese — for many of you who've been recently in London, in Rome [and] in Paris, we’ve rarely seen so many international travelers into cities, and here we are in Paris. I can tell you even last night that it was busy all over Paris,” Accor CEO Sébastien Bazin said on an investor call Thursday morning. “There was enormous amount of American tourism, which is certainly an indication of our industry still being blessed with two things happening: the rebound of international travelers and a very, very strong domestic leisure market.”

Summer travel boosted hotel rates so high that Accor reported its highest daily rates ever during the second quarter at hotels in London, Paris and Sydney. Rates in London were up 14% over 2019 levels while Paris saw an 11% increase. Sydney rates increased by 7%.

Accor’s leaders, much like those at Hilton a day earlier, don’t expect much of a slowdown in the back half of 2022, as major events like Oktoberfest in Germany, the Paris Motor Show and the FIFA World Cup in Qatar are scheduled to take place in coming months. This should pacify fears of a travel decline in the fall, which Bazin said is when Accor historically sees 60% of travel demand coming from business travelers.

“We had a solid second quarter [and are] looking for a solid third quarter and good activities on [the books with] seminar and events,” Bazin said.

The hotel industry’s labor shortage existed prior to the pandemic. However, it was exacerbated during the health crisis amid mass layoffs and an inability to bring workers back. (The overall U.S. hospitality and leisure sector alone is still down about 1.3 million jobs, or 7.8%, from pre-pandemic levels, according to the U.S. Bureau of Labor Statistics.)

Bazin recognized Thursday that is still very much an issue for his company, particularly as travelers return with higher service expectations to go with the soaring room rates. It isn’t just about a shortage of workers at the property level, either.

There has also been chatter regarding how much inflation could deter travelers from booking a hotel stay, as rising gas prices might hinder more price-sensitive guests from taking a trip. While Accor pumped major resources into higher-end hotels in recent years with the expansion of brands like Raffles and Fairmont, it also has a robust business at lower price points with brands like Ibis and Jo&Joe.

Still, there is swelling sentiment and indication that inflation isn’t keeping travelers away from vacation this summer.

A report out this week from consulting firm McKinsey & Co. showed that, while U.S. travelers are worried about inflation, nearly 70% of them still planned on taking a vacation “no matter what.” If gas prices are high, travelers will just go somewhere closer to home, according to the report.

Accor’s own performance — like that of Hilton and Wyndham’s financial reporting earlier this week — falls in line with the findings of the survey. Excess savings accrued during the pandemic help offset higher prices for now, and Accor executives indicated they aren’t seeing any near-term impact from inflation. This doesn’t mean inflation will never be an issue, though.

“Where we stand on inflation is we don't really know what the full impact of inflation is and will be,” Jean-Jacques Morin, Accor’s deputy CEO, said. “Nobody does.”

Time might be on the side of the French hotel group, though. Various economic groups signaled this week that inflation peaked in several parts of the world earlier this summer.

“We already have the benefit of having the month of July almost behind us [and] in which we had a very solid performance, which [was] even better than June,” Bazin said. “[There is] no worry at this stage in terms of activity, pace [or] geography, and that is across all the brands of Accor. So, luxury and economy segments of Accor are doing well across all the different regions.”