'How Many Boobs Do You Have?' AA Supervisor Shames Nursing Mom

Articles
Katherine Fan is a former senior travel features reporter at The Points Guy who covered everything from personal finance to travel and aviation.
May 10, 2018
•
5 min read 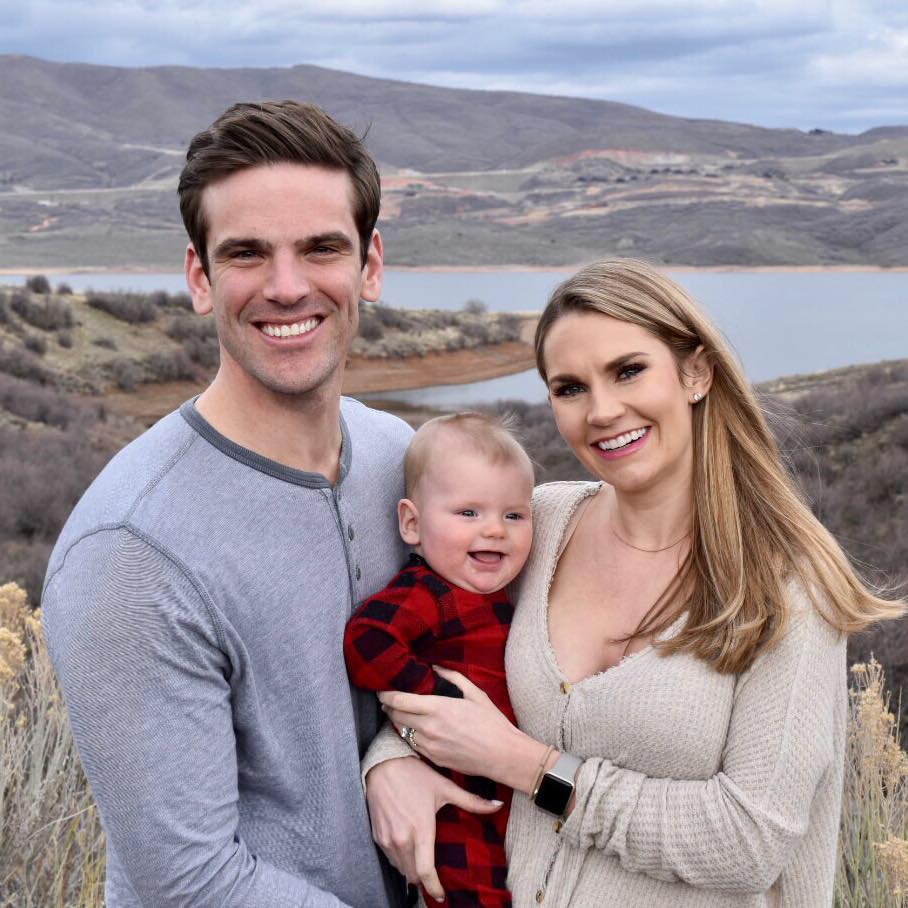 'How Many Boobs Do You Have?' AA Supervisor Shames Nursing Mom
This post contains references to products from one or more of our advertisers. We may receive compensation when you click on links to those products. Terms apply to the offers listed on this page. For an explanation of our Advertising Policy, visit this page.

New mother Kelsey Myers did not expect her 2.5-hour delay at LAX to result in public shaming.

Myers, a passenger on Flight #1243 from Los Angeles (LAX) to Chicago (ORD) on May 6, was stopped at the gate by an American Airlines employee named Daniel who insisted that she needed to check some of the items she was bringing with her: a carry-on bag, a personal item, a small cooler for breast milk, and her breast pump. Myers protested, stating that her pump counted as a medical device and that she would need to use it in-flight to pump on the plane due to the delay. Daniel then called for his supervisor, Juliette, to handle the situation.

"I waited until [Daniel's] supervisor Juliette arrived. She did not even ask me the situation, but instead immediately told me I need to check a bag. I again told her it was a medical device and I needed to carry it on. She started yelling at me to check the bag. In a condescending tone, she screamed in front of about 50 people waiting to board the flight “How many boobs do you have?” I have never felt more harassed, disrespected and humiliated in my life. She would not reason at all and continued to scream at me in front of everyone so I eventually just gave in and checked my bag. I’m shocked that a supervisor would show such disrespect. I’m also very surprised that a supervisor would have no knowledge of what seems to me like a simple policy."

Myers said that she was already nervous and stressed about traveling with breast milk and a pump (and without her baby), and had confirmed before flying that she could indeed bring the equipment she was traveling with. The cherry on top? Myers found that the overhead bins were far from full: "One guy even came on with a skateboard and two bags."

Myers' post had 240 shares and 242 comments at the time of this article's publication, and resulted in a quick response from the airline as well as a slew of news coverage. AA reached out to Myers to offer an apology and a travel voucher, but Myers didn't mince words in her message to the airline:

AA spokesperson Leslie Scott spoke with TPG Thursday morning regarding Myers' ordeal: "Our policies do exempt medical devices, including breast pumps. [The passenger] absolutely should have been able to carry on her three bags onto the aircraft. [Our employees' behavior] certainly is not how we would like our team members to act, and we've reached out to the customer a couple of times to apologize and offer her a goodwill gesture of compensation.

"I was a working breastfeeding mom," Scott continued, "So this is [an incident] that's personal to me, and it's certainly never our intent to make [traveling] more difficult than an already difficult thing to do. That's why we have policies that are pumping- and breastfeeding-mom friendly, and we will continue to make sure those policies are adhered to.

[Training and protocol] is in our internal policies already, and we make sure that we reiterate that with [our team members], especially when something like this comes up — we take the opportunity to remind people."

This isn't AA's first instance of mishandling breast pumps as medical devices. Back in September 2017, TPG published a story on medical devices after another traveling mother experienced the same issues as Myers did. At the time, the woman filed complaints with both the airline as well as the TSA.

So, what's a nursing mom to do? Back in September, Nick Ewen reported on AA's policies regarding breast pumps:

AA’s page for medical devices indicates that a traveler must contact special assistance to ensure that the given device is approved for travel and to make any special requests to ensure a smooth experience. Specifically, “48-hour notice is required to approve electronic medical devices for use during flight,” and these approved devices must be battery-operated. The page also provides guidance for wheelchairs and portable oxygen containers, or POCs.

But farther down the page, the carrier specifically notes that onboard power outlets may be used for POCs and breast pumps, so it could easily be interpreted to mean that breast pumps are pre-approved for use in flight — on planes that have power outlets, at least. This same page also includes the following language:

This same policy is reflected on American’s carry-on baggage page, explicitly pointing out that medical devices (among other items) don’t count as a carry-on or as a personal item. Again, though, if you are planning to travel on AA with a mobility or medical device, it’s a good idea to contact special assistance at least 48 hours before your flight to confirm this policy and ensure that your device is permitted in addition to the standard carry-on allowance.